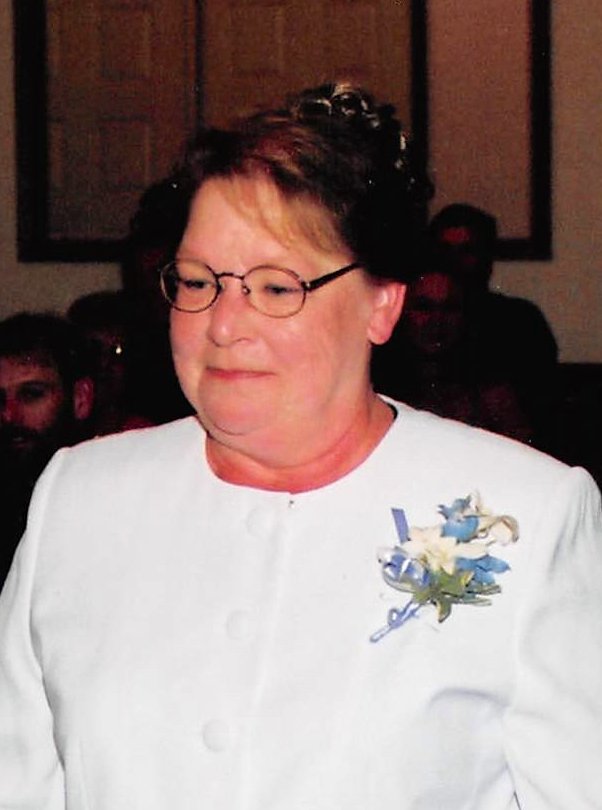 Shirley Jean Trumbly Spratt of Boise, ID passed away on Thursday, November 5, 2020 at home surrounded by her husband, her daughter, and her son-in-law.

Shirley was born in San Francisco, CA and spent her early childhood years in Redding, CA moving to Lewiston, ID in the 1950s. Shirley attended Whitman elementary, Jennifer Jr High School, and Lewiston Sr High School before furthering her education for 3 years at the University of Idaho in Moscow, ID. Shirley spent summers off from college as a cook and housekeeper at Squire's Dude Ranch in Cut Bank, MT near Glacier Nat'I Park.

Shirley met Jerry Spratt in the Spring of 1968 at Mort's club in Moscow. They were married August 31, 1968 at St. Joseph's Church in Lewiston. She and Jerry resided in Moscow while Jerry finished college and Shirley worked as an accounting tech for the Bio-Chemistry and Soils Department at the University of Idaho. In 1975 they moved to Pullman, WA where Shirley was a library assistant at the Washington State University library before transferring to the College of Veterinary Medicine, Department of Veterinary Pathology as an administrative secretary. After several years at Vet. Path.Shirley concluded her Washington State University employment as an administrative assistant in the Department of Education.

Shirley and Jerry moved to Caldwell, ID in June of 1978 where Shirley began work in Boise as a legal assistant for Moffat - Thomas law firm. In 1988 several partners started a new law firm where Shirley served as a legal assistant and accounting supervisor for Hall, Farley, Oberrecht and Blanton until her retirement in January 2003. Shirley was a member of the National Association of Legal Assistants and an associate member of the American Bar Association.

Shirley enjoyed motorcycle trail riding, boating, camping, and fishing with her family in the mountains of north Idaho. Boating, flower gardening, jigsaw puzzles and reading occupied her leisure time during her years in southern Idaho.

Shirley was preceded in death by her adoptive parents Melvin 0. Trumbly who died August 8, 1971in Lewiston, ID and Agnes W. Trumbly who died July 19, 1989 in Boise, ID. Shirley is survived by her husband of 52 years, Jerry at the family home in Boise; her daughter Tina Ineson and grandsons Noah and Caleb of Alpharetta, GA; her daughter Nikki (Tim) Rust of Adrian, OR; grandson James (Alesha) Prechtl and great granddaughters Olivia and Vivianne of Caldwell; and daughter Danielle (Doug) Rapley and granddaughters Rachel and Amber of Boise; several sisters-in-law and brothers-in-law; and numerous nephews, nieces and cousins.

At Shirley's request there will be no formal funeral service. A small family gathering will take place on November 23, 2020 when Shirley is interred at the Idaho Veteran's Cemetery in Boise. A memorial gathering for friends and family will be arranged later in 2021. Shirley's family suggests that memorial donations be made to the Idaho Humane Society for dog care

To send flowers to the family or plant a tree in memory of Shirley Spratt, please visit Tribute Store

Share Your Memory of
Shirley
Upload Your Memory View All Memories
Be the first to upload a memory!
Share A Memory
Send Flowers