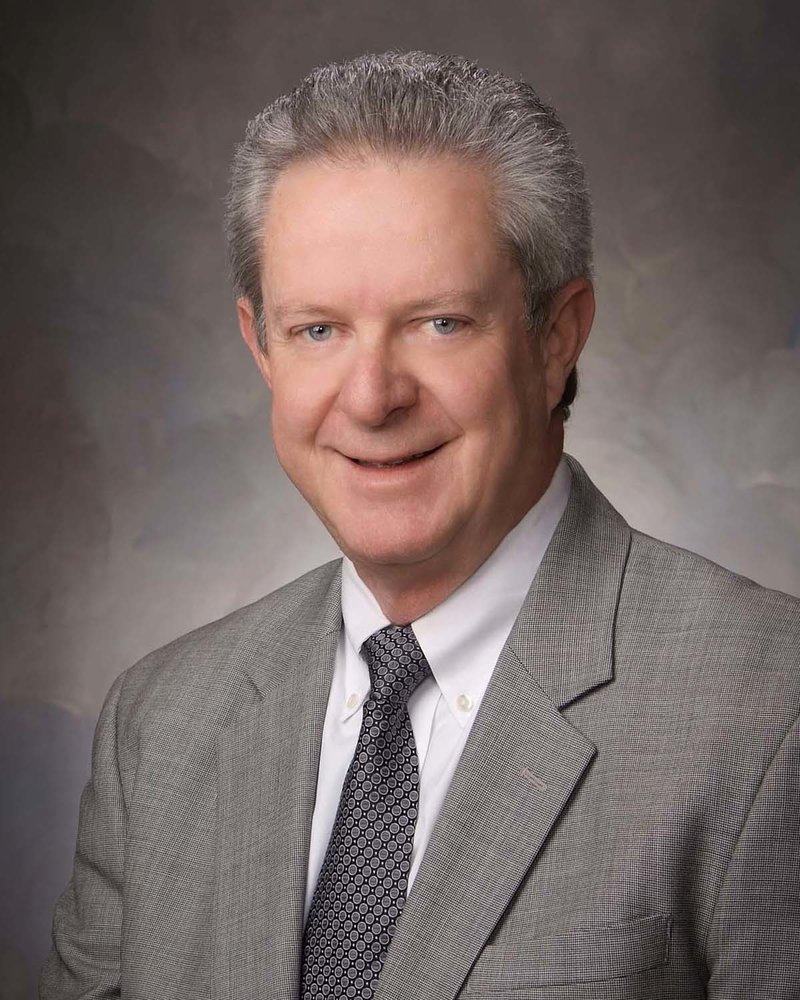 Richard E. Hall, 76, passed away at home surrounded by his loving family on Tuesday, October 6, 2020, after courageously facing treatment for pancreatic cancer over the last two and a half years.

Rich was born on February 7, 1944 in Boise, Idaho, the youngest son of Perce and Orpha (Harris) Hall of Mountain Home, Idaho. He excelled both in the classroom and in extra-curricular activities, particularly baseball and basketball. Rich met his future wife Tonya (McMurtrey) during high school, and they were married on December 28th, 1966 in Mountain Home.

After graduating from the University of Idaho with a Bachelor of Arts degree, Cum Laude, in 1966, Rich attended Harvard Law School where he obtained his Juris Doctorate in 1969. He was admitted to the Idaho State Bar in 1970 and the Washington State Bar in 2004. His distinguished fifty-year career as a civil defense attorney earned him numerous accolades, including the IADC Carl P. Burke Award (2020), Richard C. Fields Civility Award (2017) and Fellow of the International Academy of Trial Lawyers (2013). Rich earned the reputation as one of Idaho’s legal legends and is widely recognized as one of the best civil defense attorneys in Idaho’s history. His professional activities extended to serving on many board of directors, most notably as Chairman of the Board for United Heritage Life Insurance Company from 2000-2016 and President of the Federation of Defense and Corporate Counsel Foundation (FDCC). Locally, Rich served as president of Hillcrest Country Club and Boise Southwest Rotary Club, and served on the board of the Idaho Shakespeare Festival.

For everything he accomplished professionally – and all the lives of clients, lawyers, judges and jurors he impacted – Rich always felt the most important and fulfilling aspect of his life was his family. He was immensely proud of his four daughters and followed theirs and their children’s accomplishments closely. He never missed an opportunity to attend and support their music endeavors, theater performances, or soccer and basketball games.

Rich used his compassion and talents in a myriad of ways, especially through music. He  sang lead vocals with “Mid-Life Crisis”, a Beach Boys-inspired cover band made up of four lawyers and a pharmaceutical sales representative. While undergoing chemotherapy at MSTI, Rich sang for fellow patients and staff, and was featured on Boise’s KTVB news. His voice, musicianship, and humor helped launch him into remission from pancreatic cancer. Recognizing the opportunity, he performed a benefit concert at the Sapphire Room with local musicians including Kevin Kirk-- singing the songs that he sang during those five hour chemo sessions, and raising over $40,000 for Pancreatic Cancer research at MSTI.  A plaque at MSTI commemorates “The Drip Lounge”, where he brought joy to so many people facing cancer.  Even after Rich’s recurrence of Cancer in March of 2020, he performed again in a virtual benefit for Covid for a combined total of $70,000 for both MSTI and St. Luke’s Health Care workers.

Rich’s love of the game of golf took him to Scotland and Ireland, but he especially loved the courses of Jug Mountain Ranch in McCall and Hillcrest Country Club.

Rich Hall lived his life with humor, generosity, and meaningful friendships. He treated everyone he met with respect and acceptance. He lived his life to the fullest, and shared joy with all of those around him.

Rich’s family sends their heartfelt thanks to Dr. Dan Zuckerman and the MSTI healthcare team, Hillcrest Country Club, and all of his family and friends who loved him so much. Rich left this world grateful for a wonderful life.

In his honor and memory, gifts can be made to the Richard E. Hall Scholarship Endowment benefiting undergraduate students at the University of Idaho. Please send gifts to:

To send flowers to the family or plant a tree in memory of Richard Hall, please visit Tribute Store