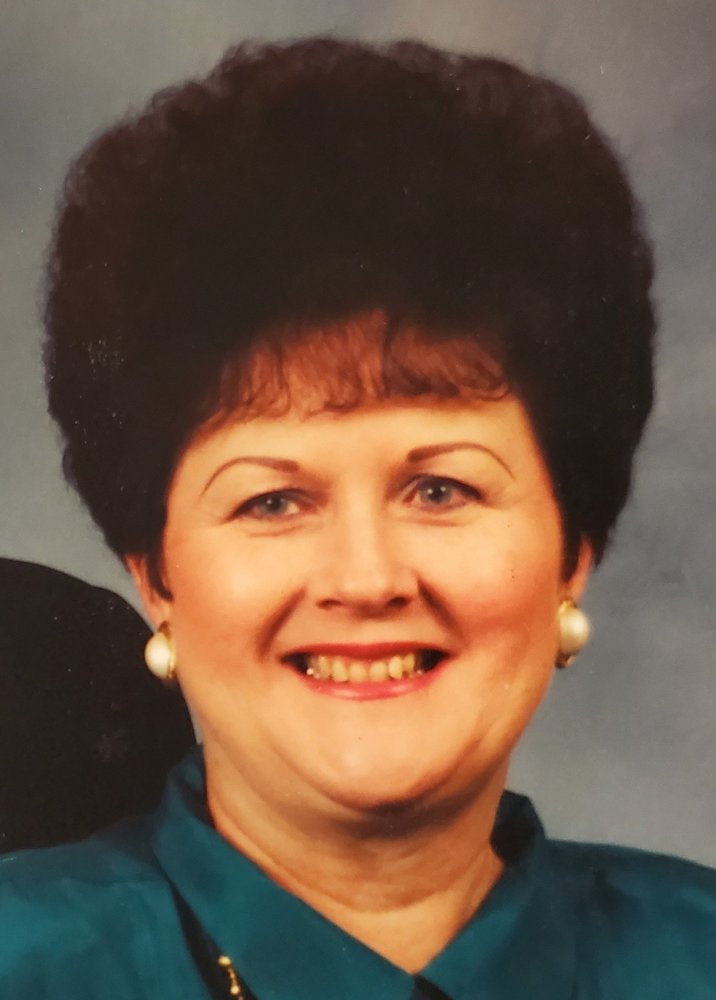 On Tuesday, September 29, 2020, Peggy Morgan, loving wife, mother, and grandmother, peacefully passed away at the age of 79.

Peggy was born on August 19, 1941, in Chicago, Illinois to Alois and Alice Krakau. She was the second of three children. Peggy was raised in Chicago and graduated from Cardinal Stritch High School in 1959.  She went on to become a certified secretary and a master at shorthand.  After high school, she spent several years working at the Department of Agriculture.

While vacationing in St. Louis, Peggy met her husband of 53 years, Dan Morgan, who was stationed at nearby Fort Leonard Wood. They were soon married, and Dan convinced the city girl to move out West, as he was from Idaho.  After the military, their adventure continued as Dan's Forest Service career moved them to several small towns in the Rocky Mountain region, until they eventually settled in Boise, Idaho.

Peggy was a devoted mother and homemaker.  She took great pride in her home and raising her two daughters, Sherry and Tracy.  Over the years, the family grew to include eight grandchildren, and Peggy was instrumental in their upbringing.  She created such a warm and loving home, and she loved it best when her house was filled with the laughter of her grandchildren.

Peggy was very active in the Boise Catholic community and volunteered countless hours at her parish, Sacred Heart.  She served as co-president of the Council of Catholic Women, and for 35 years she was the eucharistic minister for Heritage Retirement Center.

Peggy was always a great listener and gave the best advice. Whether there was a question of proper etiquette or just what to wear for the day, the family always turned to Peg.  Although from the city, Peggy loved camping at Petit Lake and going on drives in the mountains.  She enjoyed hosting football parties cheering on Boise State.  She was an amazing cook and had several dishes that are still family favorites. Most of all, she loved celebrating Christmas with her family.

We would like to extend our sincere appreciation to the wonderful staff at Good Samaritan Boise Village for their compassionate care of Peggy.  In particular, we would like to thank Sarah Fauth (who was like a member of our family) for giving Peg all of the love and care we were unable to because of covid restrictions.  We would also like to thank the nursing staff, especially Lorena, Mark, Kelly, Jenny, Paula and Debbie.  Know that you all made a real difference in Peg's life and in her family’s.  Thank you.

To send flowers to the family or plant a tree in memory of Peggy Morgan, please visit Tribute Store
Monday
5
October

Share Your Memory of
Peggy
Upload Your Memory View All Memories
Be the first to upload a memory!
Share A Memory
Send Flowers