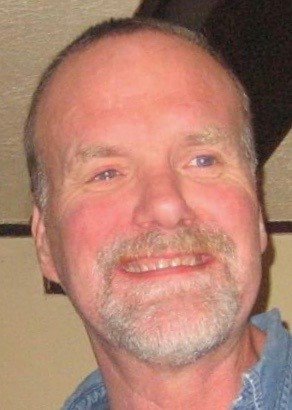 Kevin Mark Henderson, age 58 of Boise, passed away June 18, 2020 at his home. He was the fourth child born to Bettie and Afton Henderson on November 28, 1962, in Boise, Idaho. Kevin graduated from Maranatha High School in Boise, Idaho and graduated from Northwest College of the Nazarene in Kirkland, Washington. Kevin and his former wife Susan  were married thirteen years and had a son Colter. Kevin worked at the Bacon restaurant in Boise. He is survived by his son Colter Henderson of Boise, Idaho. His sister Sandi Hazen (Gary) of Middleton, Idaho. Five nieces and nephews, sixteen great nieces and nephews and five great great nieces and nephews and many good friends.  Kevin was preceded in death by his parents, Bettie and Afton Henderson, two brothers Tom and Roger Henderson and nephew Luke Henderson.

Masks are encouraged. The memorial service will be live-streamed through the Summers Funeral Home Facebook Page.

To send flowers to the family or plant a tree in memory of Kevin Henderson, please visit Tribute Store
Friday
26
June

Share Your Memory of
Kevin
Upload Your Memory View All Memories
Be the first to upload a memory!
Share A Memory
Send Flowers