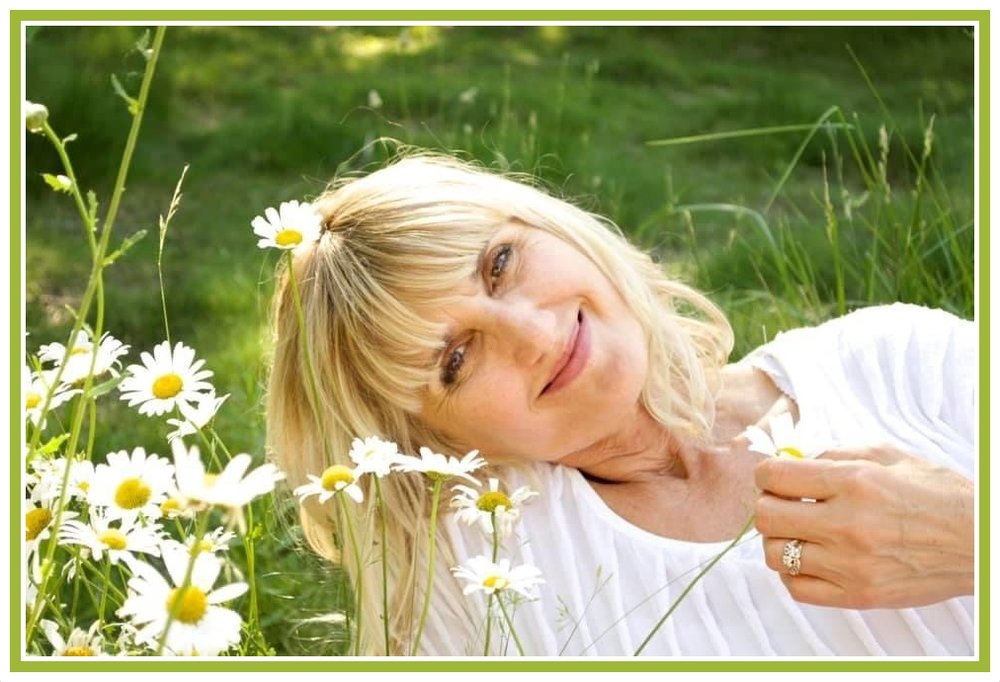 Olya Evgeneevna Makhort, 60, of Makhachkala, Russia passed away peacefully in her home on Sunday May 24th, 2020 with her family by her side after a long fight with cancer.

She was born on September 18, 1959, in the city of Makhachkala, Republic of Dagestan, Russia to Anna Donetsk and Eugene Makhort. Some of her fondest memories were from her childhood with her grandma Olga Lipina Andreevna who was a strong woman which Olya always said she got her own strength from. Her grandpa Eugene Evgenievich Makhort owned a beautiful orchard where Olya loved spending her time with her grandparents and her cousin. She also had great memories spending summers away with her grandma on her mother's side Maria Meerioshnizenko who worked in the movie theater. Olya would often play on a grand piano located in a lower level hallway of the movie theater.  That is where Olya’s life-long love for music started.

Both of her parents were hard workers, so Olya had that instilled into her from an early age. Olya was taught to be strong and always to do her best at everything. In 1979 Olya married Aleksandr Vodoratsky who was a mathematician, physicist and scholar. Olya especially admired him for his knowledge. Not long after their marriage they started to have a family. She was blessed to have four children: Alen born on December 10th, 1980, Vitaly born on January 7th, 1982, Yura born on August 15th, 1986, and Maria born on November 22nd, 1987.

To Olya her children were her pride and joy. When Olya was pregnant with her daughter Maria in 1987, her brother Eugene Makhort tragically died in a construction accident at an oil rig site at Nefteuganskeh, Russia. This happened shortly after his coming back from two-year’s service in the army. He was only 20 years old when he passed away, and it was devastating for Olya. However, Olya was at peace because a beautiful classical song came to her mind, which she believed was comfort sent from God. That is when her thirst for religion started and Olya began to seek out godly people.

Olya and her family moved around a lot due to Aleksandr’s jobs and pay as a teacher. To help with income, Olya worked small jobs that involved being an art teacher and selling things like clothes and jewelry. Olya also attended a trade school for cosmetology and used what she learned to work in a hair salon. Olya was always driven and willing to do what was required to provide for her family. Olya would work long hours to see to the needs of her children. Olya and her family moved again, this time to the bigger city of Tuapse, Russia which is on the shore of the black sea.

In 1999 Olya and Aleksandr separated from each other after 20 years of marriage. Olya prayed to God to find the true church of Jesus Christ. That is when the missionaries knocked at her door because Aleksandr, who lived in the same apartment complex, guided them to the apartment that Olya was living in. That’s when her life changed forever and gained meaning and purpose. The Holy Spirit spoke to her and she received her answer that the Church of Jesus Christ of Latter Saint Days is the true church of Jesus Christ and is where she needs to be. The whole family was baptized in May 2000 and the spirit touched every person in the family and promised great and wonderful things to come.

Almost two years after separating from Aleksandr, Olya moved to Nampa, Idaho to pursue a relationship that ultimately did not work out. Olya’s two older sons, Alen and Vitaly were serving LDS Church missions when the family moved to Idaho. Alen and Vitaly were among the earliest native LDS missionaries from Russia.

Olya always counted her blessings and was thankful for the present and for the future. Her faith and testimony grew and Olya always wanted to serve the Lord by serving other people. She had a heart of gold and was always very selfless, kind and loving.

In 2005 Olya met Calvin Quinowski, and they got married in January of 2006. Calvin quickly became the love of her life and she remained happily married to him until her last days. Her children and friends looked up to Olya for advice, love and comfort. Olya was always the light in the room. Olya struggled with the slow growth of cancer and was a fighter all her life. Many people admired Olya for her strength and resolve knowing that she would never give up. Olya was blessed to have six grandchildren that were at the center of her heart and gave Olya the will and power to keep going. Her life legacy is going to live forever, and she will never be forgotten by her husband, children and grandchildren. Her life lesson was to “Never give up!” and that's what she wants her family to take away from her life.

To send flowers to the family or plant a tree in memory of Olya Mahkort, please visit Tribute Store
Saturday
30
May

Share Your Memory of
Olya
Upload Your Memory View All Memories
Be the first to upload a memory!
Share A Memory
Send Flowers