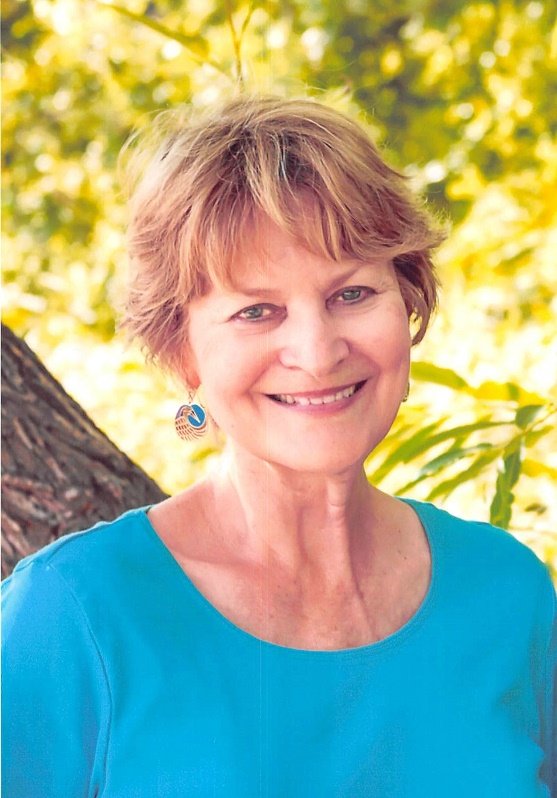 Marjorie Anne Scott Stolley, (77), of Boise, Idaho passed away Friday, May 8, 2020 at Aspen Valley Senior Living. She was born in Omaha, Nebraska to Nathaniel and Ruth Scott.

After graduation from Omaha Benson High School in 1961, she attended the University of Nebraska, Omaha graduating in 1965. Marjorie married John Robert Stolley on August 7, 1965. She began teaching elementary school in Omaha.

In 1967, John was called into service as a Lieutenant in the US Army and Marjorie was able to join him at Fort Stewart, Georgia. They made many friends during that time before John was sent to Vietnam. During this time Marjorie moved to Washington State to live with her parents and brothers. She continued to work as a substitute teacher and to continue her education at Western Washington University.

After John’s discharge in 1969, Marjorie and John moved to Boise, Idaho where they lived for 51 years. Marjorie continued to teach her much loved elementary school children for 24 years.

Marjorie enjoyed all that Idaho had to offer, particularly skiing at Bogus Basin, and traveling throughout the West with friends and family.

Marjorie is survived by her husband John and their daughters Jen Barnes (Gary) and children Brandon and Caitlin Stolley; Kristen Stolley and daughter Hannah. She is also survived by her three brothers and their wives and children; Jim Scott (Mary), Howard Scott (Roberta), and Robert Scott (Sherry), who all live in Washington State.

A special thanks to the staff at Aspen Valley Senior Living and Keystone Hospice.

In lieu of flowers please consider donations to the Alzheimer’s Association or the Women’s and Children’s Alliance.

A Celebration of Life will be held at Summers Funeral Home, Ustick Chapel, 3629 E Ustick Road, Meridian, Idaho 83646 at a later date

To send flowers to the family or plant a tree in memory of Marjorie Stolley, please visit Tribute Store