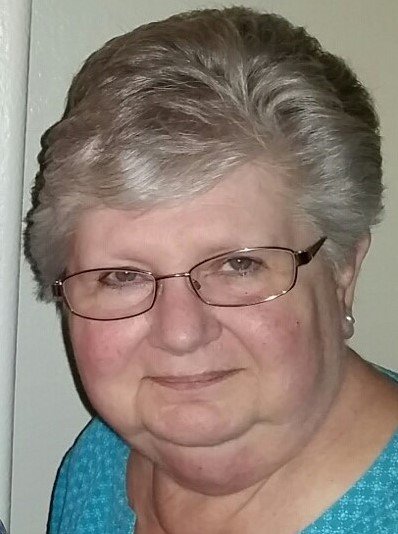 Linda was born June 25, 1947, in Muscatine, Iowa, the first of five daughters born to Levi “Andy” and Jeane Odell. She graduated from Muscatine High School in 1965 and in 1967 received a data programming degree from Eastern Iowa Community College in Davenport, Iowa. Linda started her career in information technology just as computers were becoming an integral part of the business world. She saw the industry move from punch cards to digital data storage.

In 1967, Linda followed her family to the Pacific Northwest, living first in Ontario, Oregon, and then in Boise, working for Ore-Ida Foods. In 1969 she started at Blue Cross of Idaho as a senior programmer.

Linda worked at Blue Cross for the next 36 years, moving from programming to data administration and system security. When she retired in 2005 her co-workers praised her expertise, dedication, and good humor.

Linda’s family was an active part of First Conservative Baptist Church, later known as Fellowship Baptist Church, where Linda formed many long-lasting friendships. In her late 20s, during special services at the church, Linda acknowledged her need for Jesus to be her savior and her home in heaven was secured. John 10:27, 28 says, “My sheep hear my voice, and I know them, and they follow me. I give them eternal life, and they will never perish, and no one will snatch them out of my hand” (ESV).

Linda lived on Linda Vista Avenue in Boise from 1987 until her death. She enjoyed maintaining an immaculate lawn and flower garden. Her neighbors became important and treasured friends, especially as her health declined.

Linda was an avid reader, with an affinity for mysteries. She also enjoyed cross stitch and created pictures for most of her family members. She cherished time with her nieces and nephews and their families and attended countless activities to show her love and support.

Linda was diagnosed with cancer in the 2010s and underwent chemotherapy treatments that seemingly eradicated the cancer. However, in early 2020 the cancer returned and despite aggressive treatment she died on May 13.

Linda was preceded in death by her parents and is survived by her four sisters and their families: Nancy (John) McKeeth: Jeanette Odell; Ellen (Sam) Hardiman; and Becky (Doug) Grosenbach.

Her sisters thank the staff and caregivers at Valley View Nursing and Rehabilitation and All Care Hospice for their kindness toward Linda and her family.

At Linda’s request, no public memorial service will be held.

To send flowers to the family or plant a tree in memory of Linda Odell, please visit Tribute Store