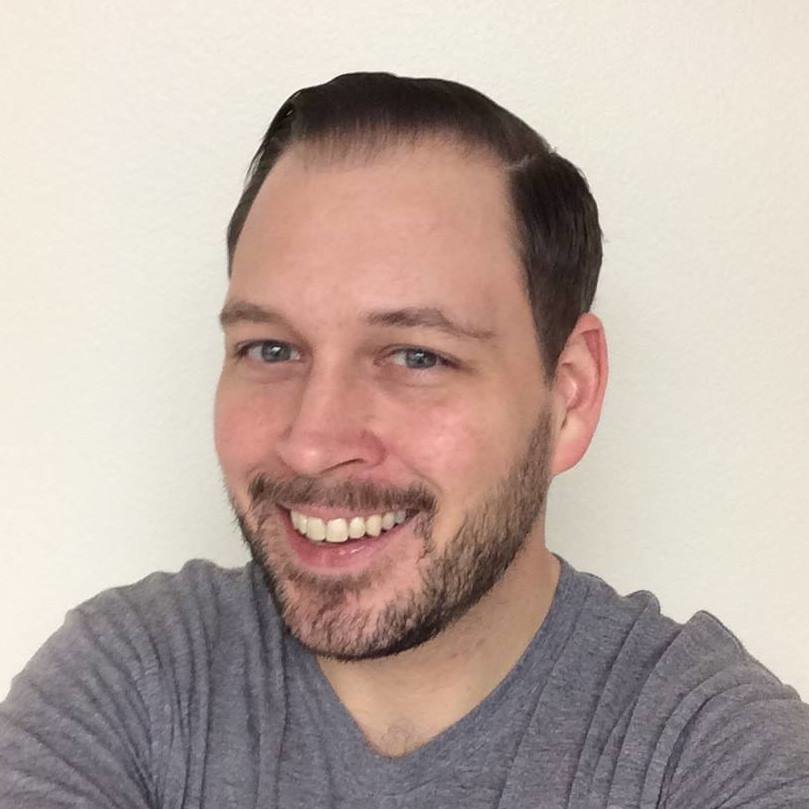 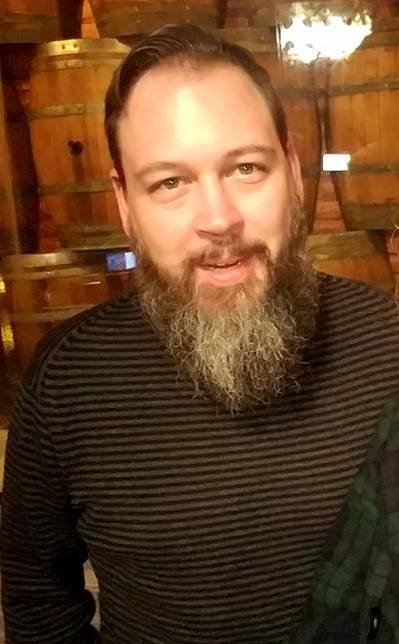 Obituary of David A Shumway

David moved around a lot as a child, moving to Orcas Island in Washington State at 7, where he lived for 12 years. Living on Orcas offered him a different view of life than many people have. He camped in the mountains, learned to scuba dive and kayak at a young age, hiked, and swam in a nearby lake, mountain biked, and generally appreciated nature and life.Orcas life gave him opprotunites he valued. When David was 14 he tarted working at a restaurant. That taught him responsibility and resilience which he carried throughout his life. David took guitar lessons from Jim Bredouw, a talented musician who had won Clios for his commercial soundtracks. He had breakfast with Lance Armstrong when Lance was beginning his biking career. David also did Community Theater; he was in the Our Town cast and played Nick Burns in A Thousand Clowns. David made lifelong friends during his time on Orcas, and although he did not always reach out, they were forever in his mind and heart.

David graduated high school just three days before he turned 17. He graduated from Western Washington University with a degree in linguistics and a minor in computer science. He spoke Russian and just a little Spanish. In college, he took up running. He loved Russian novels and was a voracious reader.

Technology and music stuck with him his whole life. He was proudest of the work he did at West Ada School District, where he helped develop and support data systems. He considered himself a software analyst first and loved the process of analyzing systems and making them better. He said that boredom was his kryptonite.

David felt life very deeply. You might not know that because when the emotions and environmental inputs were high, he would look for a safe space to turn down the volume. He liked to say about life in general that a quart won’t fit in a pint. He expressed his emotions largely through his passions - Punk rock represented the anger that he rarely set free. Movies expressed his sense of heroics and love of theater and the arts. He kept a humor journal where he wrote down jokes and sketch ideas. He loved following politics, read numerous journals, blogs and newspapers daily. Whether you saw this or not, David was very empathetic, compassionate, and curious, his heart and mind were always active. When David cared for you, he never shut you out of his heart, even if you did him wrong. He was highly insightful about people but wouldn’t share his insights unless you asked. He had a soft spot for outliers, misfits, and people who are on the edges of society.

Please honor David, with a good joke for someone who needs it, watch an old spaghetti western, show someone kindness, respect the earth, and feel a sense of duty to others. David would encourage you to show compassion and work toward the betterment of society. Think of David with joy in your heart and remember his kindness and good intentions.

To send flowers to the family or plant a tree in memory of David Shumway, please visit Tribute Store

Share Your Memory of
David
Upload Your Memory View All Memories
Be the first to upload a memory!
Share A Memory
Send Flowers