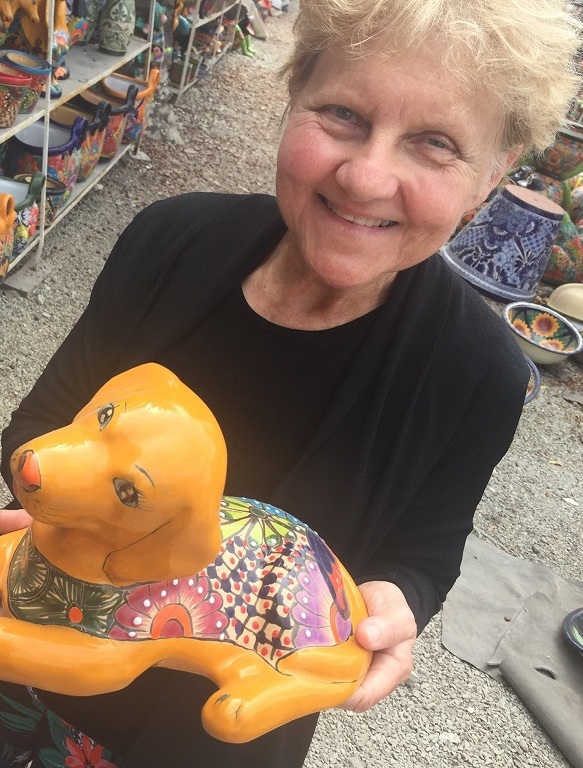 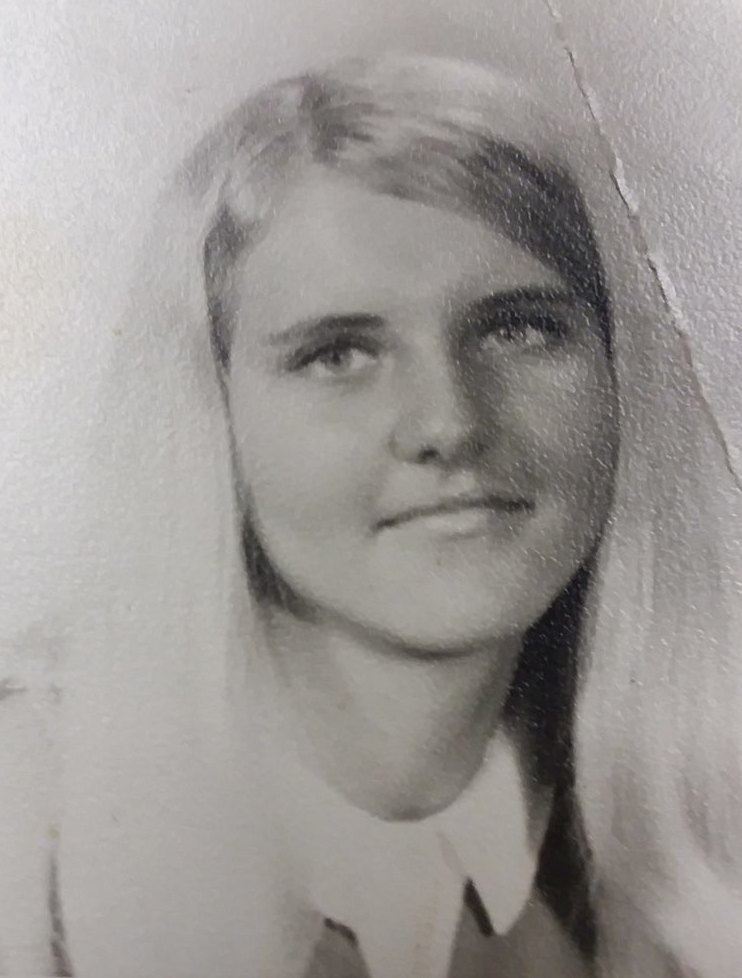 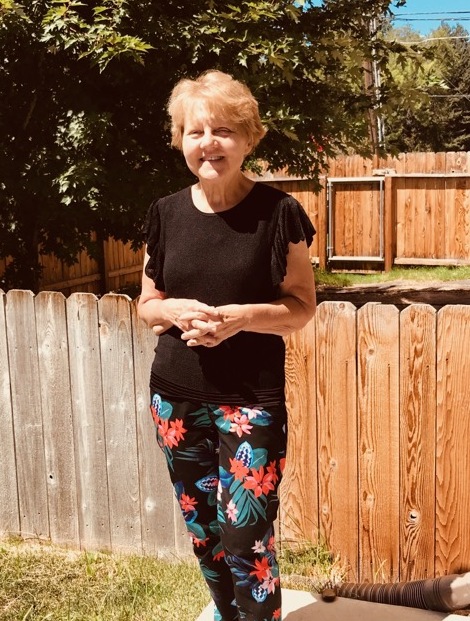 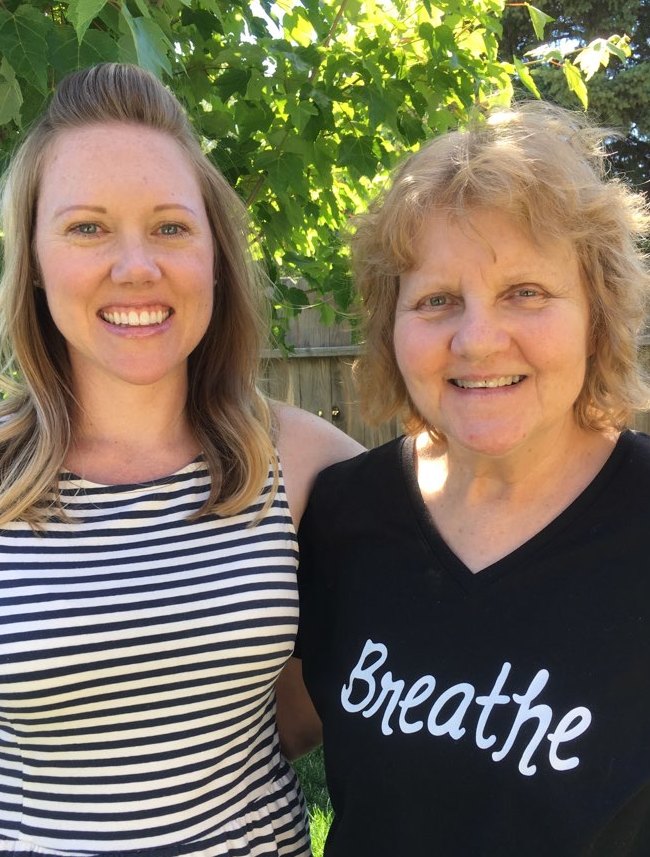 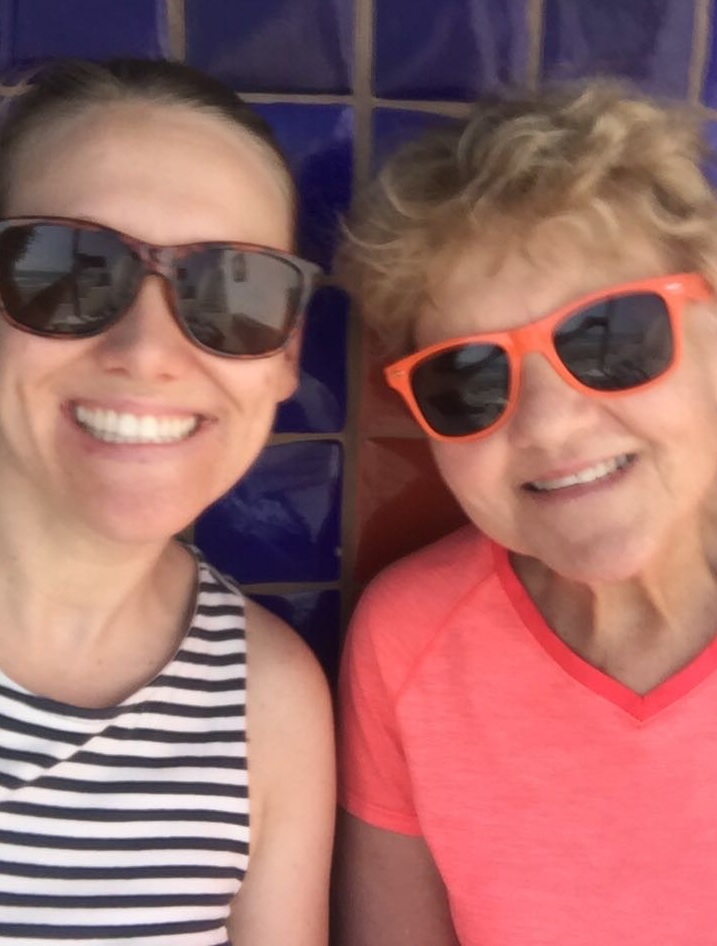 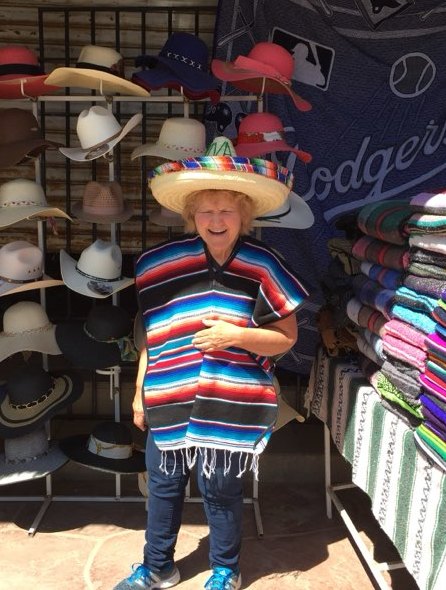 Suzanne Catherine Kodelka Biver passed away on May 5, 2020, in Boise Idaho, with her two daughters by her side.  Better known as Sue, she was born in May of 1952 in Stockton California and was the only child of George and Suzanne (Bennett) Kodelka.  She was 68 years old.

Raised in San Jose, California, Sue was brought up in a home that highly emphasized etiquette, integrity, and faith, qualities that she deeply instilled in her two children, Catherine (Catie) Suzanne and Khristine (Kristie) Anne.

Sue was extraordinary from an early age.  Her mind was attuned to realties that most young children would not comprehend.  She could recall moments from childhood as early as being in her crib.  Sue remembered thinking that she wanted to learn how to walk so she could keep up with the adults.

Sue also recounted a moment at the bus stop at the age of three, holding her mother’s hand.  She had a realization that she could only see outward in this reality.  She understood that this was a problem, for how are we to work on ourselves and know ourselves if our eyes are only looking outward?  To have such a profound thought at the ripe age of three, she knew that she must have known a different reality at another moment of her soul’s existence.  She was raised Catholic and had tremendous faith in God. She gave God credit for all things in her life.

Sue knew from a young age that she wanted to become a nurse.  Wanting to help people was always a strong desire.  She married Michael Biver in her early twenties, had two children and later divorced, raising her children as a single parent.  Her dream of nursing was put on hold but not forgotten.  She moved to Idaho Falls when her children were young.  Being a mother was her priority and she raised her girls selflessly with unconditional love.  Sue did everything in her power to provide them with rich childhoods, full of activities, that ranged from dance, skiing, tennis, and swim lessons.  She occasionally worked two jobs and started to attend night school at Idaho State University, taking one class at a time.

Sue worked in Accounting for a few years before she followed her desire to pursue nursing.  She graduated from University of Portland with her Bachelors of Science in Nursing and fulfilled her childhood dream in her 50’s.  Those who met Sue could not help but be inspired by her tireless efforts to follow a dream despite age and life’s many obstacles!

As Sue pursued nursing, it became clear that Mental Health was her passion.  She understood the magnitude of changing a person’s life given the proper treatment.  It was her opinion that this field was often overlooked.  She would have tears in her eyes when she spoke of patients who had been given second chances in life, ones who would come back and thank the people who stood next to them on their road to recovery.  Living in Portland gave her a whole new perspective.  Homelessness and mental health were closely intertwined.  She dreamt of opening a homeless shelter that would encompass a full range of life skills: gardens that provided food, classes that taught interviewing skills, a dress shop provided jobs and clothes.  Her dreams were big, but never unattainable. Although her homeless shelter didn’t happen in her lifetime, her ideas live on through those who know her.

Sue was truly the nicest, most genuine person you would ever meet.  People are always telling her two daughters, “You have the nicest mom!”  A quality that she always attributed to her own mother.  She would say that her mother didn’t have a mean bone in her body and she wished she could be like her.  She credited everything to her parents.  As she raised her own children, she told many stories of her parents, so much so that the little family of three, Sue and her two girls, felt like a family of five.  Grandma and Grandpa were there too, although only in spirit.  She kept their memories alive.  Alongside the niceness came a “don’t mess with me” spirit she received from her father.  She was a straight shooter and always spoke the truth, even if you didn’t want to hear it.

A funeral mass will be held Wednesday, May 13th at Sacred Heart Catholic Church in Boise Idaho at 10am, followed by Rite of Committal at Morris Hill Cemetery and all are welcome to attend.

To send flowers to the family or plant a tree in memory of Suzanne Biver, please visit Tribute Store

Share Your Memory of
Suzanne
Upload Your Memory View All Memories
Be the first to upload a memory!
Share A Memory
Send Flowers