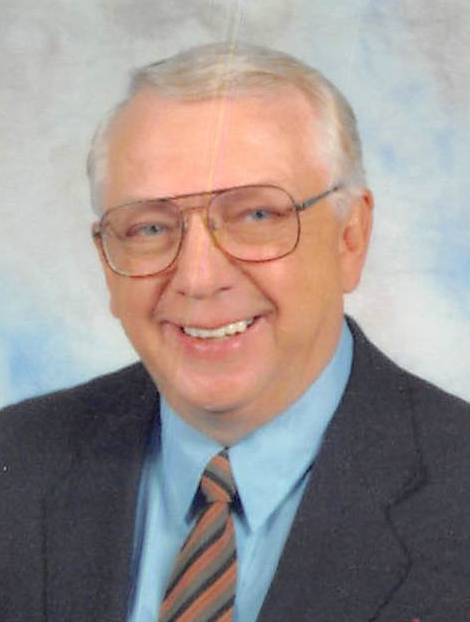 He married Monica Beauclair at New Rockford, ND in 1957. They had four children before she died at the young age of 40. His second marriage was to Grace Balazs of Nampa, ID in 1977. They had two children.

Roger was preceded in death by his brothers, Dan, a marine killed in Vietnam in 1968 and Joe Neuenschwander of Bismarck, ND, who died in 2012 and his sister, Nedra Eckroth of Bismark, ND.

He is survived by his six children: Gerard "Jerry", Tim, John Neuenschwander and Mary Logsdon all from Boise, ID and Heidi Gardunia of New York and Kasey Nejad of San Francisco, CA; 12 grandchildren; and 3 great grandchildren.

Roger was fond of fishing and traveling, especially to religious shrines all over the world. He was active for years in various activities and committees of his church. He served for 12 years as a board member of Birthright, a support group for pregnant, unwed women.

His greatest enjoyment was the pleasure of the very close and warm relationships he had with his medical patients (some for over 40 years).

To send flowers to the family or plant a tree in memory of Dr. Allen "Roger" Neuenschwander, please visit Tribute Store
Friday
8
May

Sacred Heart is still following CDC Guidelines and has a limited seating of 75 maximum for this service.

Share Your Memory of
Dr. Allen "Roger"
Upload Your Memory View All Memories
Be the first to upload a memory!
Share A Memory
Send Flowers