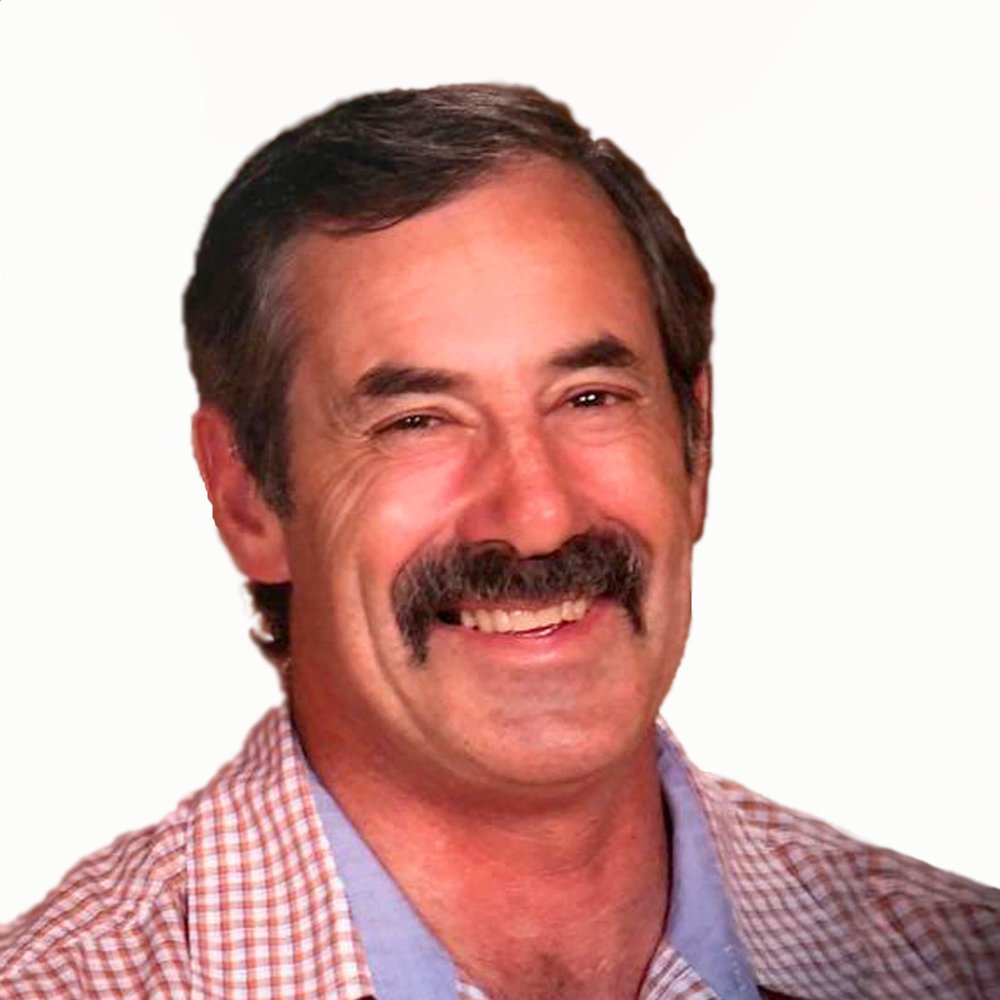 Thomas (Tom) Jerome Ash was called by our Lord and Savior to heaven and passed away in his sleep April 13, 2020 at his home in Meridian, ID.  Tom was born April 30, 1956 to Reva and Robert Ash in Grangeville, ID.  He graduated from Grangeville High School in 1974.

After high school Tom met his first wife Connie Nuxoll.  Tom and Connie were married March 25, 1976 in Coeur D'Alene, ID and later divorced in 1993.  From this union, Tom was blessed with his first two children:  Tenille in 1977 and Travis in 1979.  Tom then met his second wife, Debbie Turner in 2000 and were later married November 17, 2001 in Idaho City, ID.  Their marriage was cut short as Debbie passed away September 7, 2007.  From this union Tom was again blessed with Debbie's 3 daughters:  Shawna, Danielle and Miranda.  During their marriage, Tom made a promise to always be there and take care of the girls, which he honored until his passing.  It was during this time that Tom also opened his heart & arms claiming Laura, a close family friend, as one of his girls.  In December 2008, Tom met his third wife, Gina French-Frei and were married October 10, 2009 in Parma, ID., and remained married until his passing.  From this union, Tom was again blessed with another daughter, Hannah, and once again helped raise her as his own.

Tom worked a variety of jobs during his lifetime.  During his time in high school he was a service attendant for Blake's Service Station in Grangeville.  After high school, Tom began his career in the Sawmill industry where he went to work for Ida-Pine Sawmill in Grangeville and worked his way up the ladder to Plant Supervisor.  In 1989, he moved the family to Warrenton, OR., where he was the Plant Supervisor for Cavenham Sawmill.  In 1991, he again moved the family to Boise, ID., and was once again the Plant Supervisor for Croman Sawmill.  During his time in the sawmill's, the hard work and labor was hard on his body and he decided to make a career change.  In 1997, he began his career in the tire industry where he worked for two Big-O tire stores in Boise, ID and ended this venture working for the Ontario Tire Factory in Ontario, OR until his passing.

Tom was an avid outdoorsman; he loved hunting and fishing, but his true passion was drag racing his Mopars.  In his youth, he loved driving fast and was always tweaking his cars to go faster.  He started drag racing in his youth and continued racing for multiple car clubs at Firebird Raceway until his passing.  During his time racing, he received multiple trophies and titles.  It didn't matter if he was on a track or on a street, as long as there was a quarter mile, he was laying down the rubber perfecting his skill for the sport.

Tom was preceded in death by his parents, Robert and Reva Ash; brothers James Hopper and Billy Ash.

Summers Funeral Home, Meridian, ID., are handling arrangements.  A memorial service is pending at this time and will be posted to Tom's Facebook page for family and friends.  The family thanks everyone for their prayers and blessings.

To send flowers to the family or plant a tree in memory of Thomas Ash, please visit Tribute Store