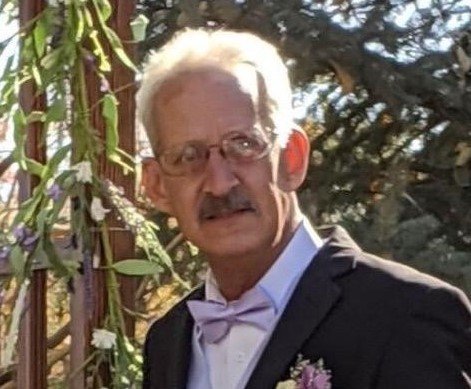 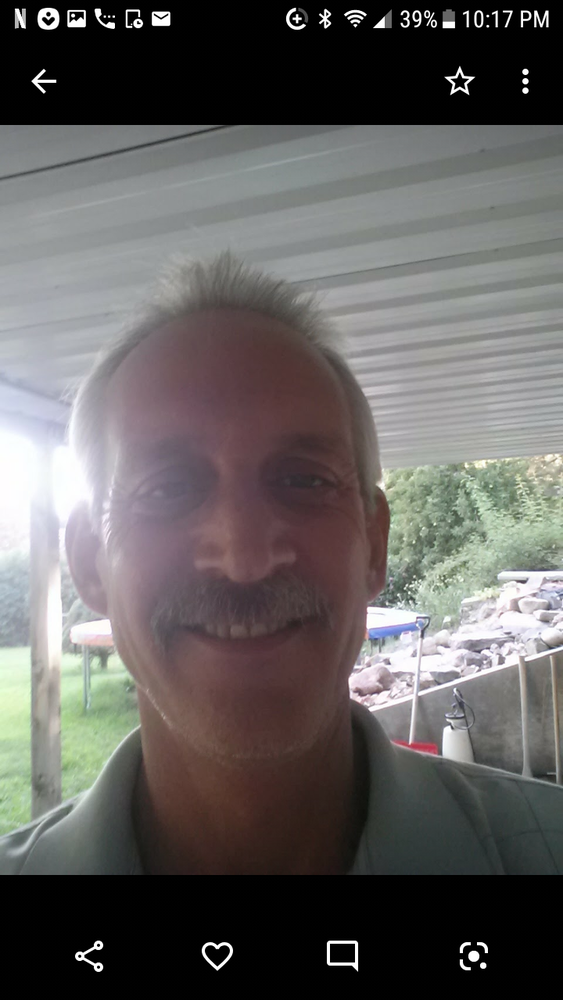 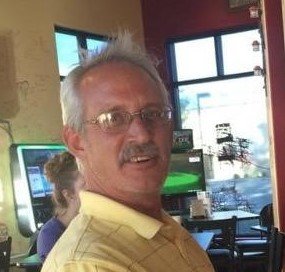 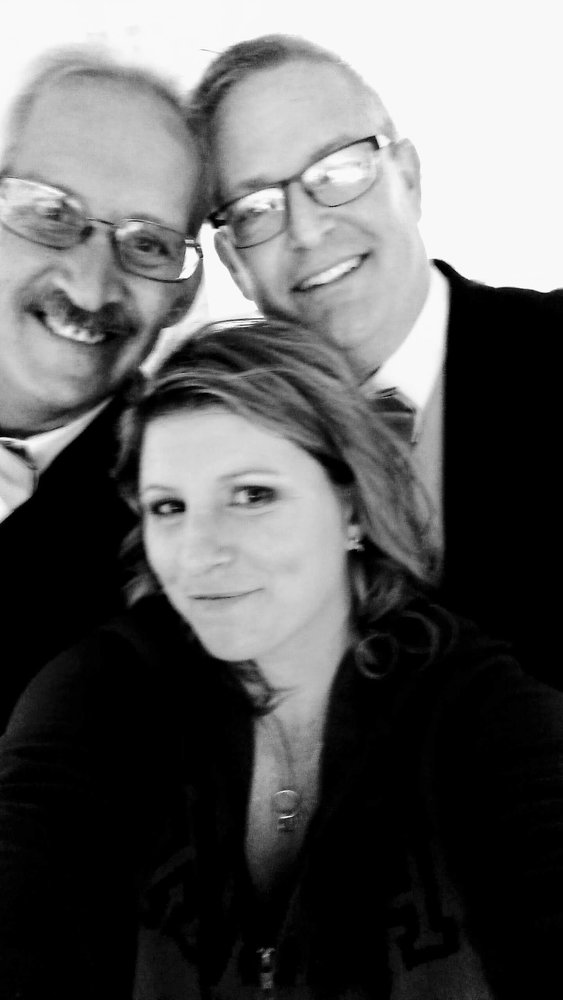 After spending over 30 years in the car industry, you could say Mike truly was a ‘car guy’. While working, he made many friends that quickly became part of the family. He always loved the days that allowed him to drive around in his Pontiac Firebird. At the time of his death, Mike was the owner of Trader Bob’s Auto Sales in Garden City, Idaho.

Growing up, Mike played both basketball and tennis. Tennis, however, was his true passion. From his earliest years, Mike played competitive tennis throughout the Intermountain section. As an adult, he spent several years as a top ranked player in both singles and doubles.

Mike enjoyed cooking for family and friends. His daughter, Kayleen, fondly remembers him teaching her how to cook using fresh vegetables from the garden. For many of the large family gatherings, he always looked forward to cooking and invariably brought the prime rib!

Mike’s heart knew no bounds. He was a compassionate and caring man. Mike was generous and never failed to be there for someone in need, even at a moment’s notice.

We would like to thank the exceptional staff at MSTI. We are also grateful for the doctors and nurses at St. Luke’s Downtown for their compassion and care during Mike’s final days.

A gathering to celebrate Mike’s life will be held later this summer.

To send flowers to the family or plant a tree in memory of Michael Campbell, please visit Tribute Store