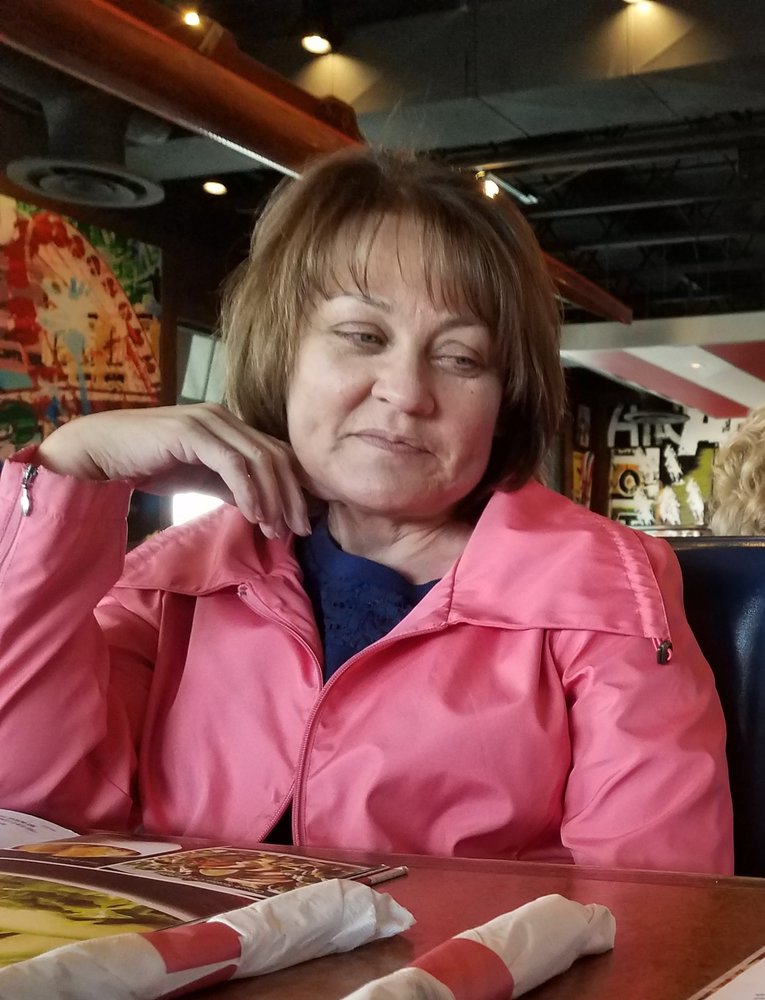 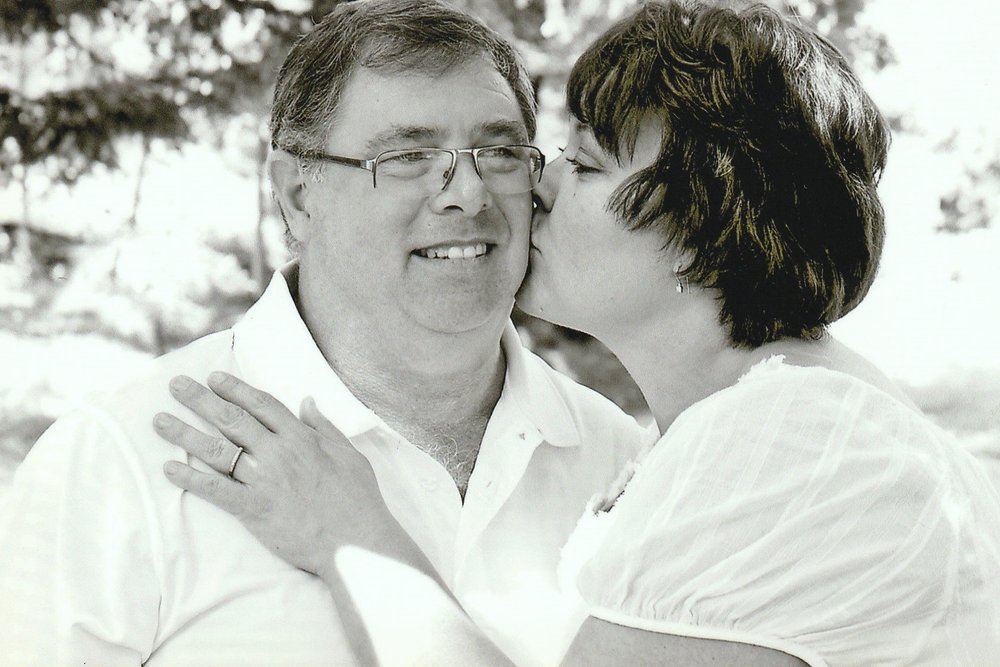 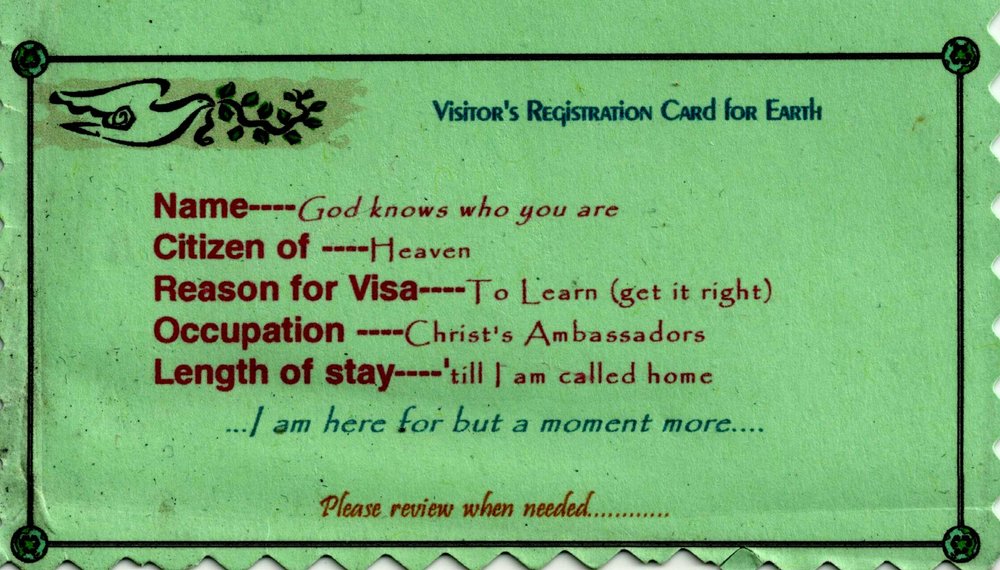 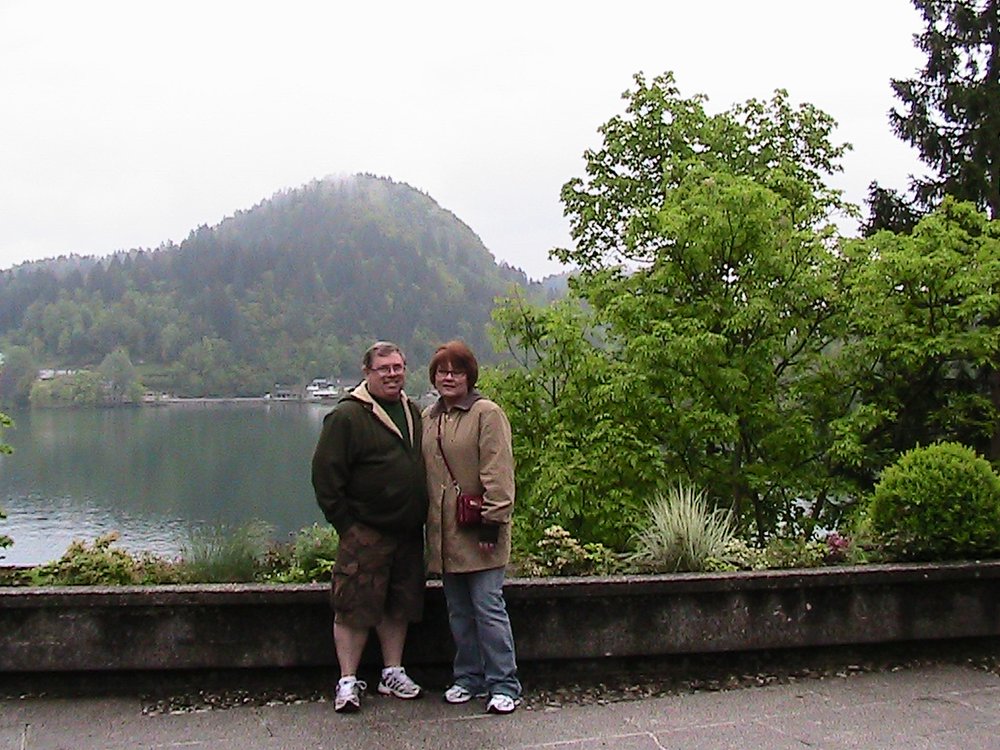 Anita Sanderson passed into our Lords loving arms on April 9, 2020, after struggling with heart issues her whole life.

Anita was born on January 12,1959 in Jerome, Idaho to parents Ruth M and Kermit H Bennett. She attended school in Vale Oregon and Jerome Idaho where she graduated high school.  Anita met Warren Sanderson the first day of the 7th grade and told herself that he was the one she was going to marry.  They dated throughout high school and if you saw one of them the other was not far away.  In June of 1978 Warren joined the Air Force.  The following year Anita completed business school in Salem Oregon, and they moved to Great Falls Montana and were married on July 6,1979. The Air Force, in its mighty wisdom, in February of 1981 decided that Alaska needed them more than Montana did.  At the time Anita was 5 months pregnant with their first child, but none the less they decided that it would be fun to drive the Al-Can highway.  Seven days later they arrived in Anchorage with $16.50 to their name.  She always said it was one of her greatest adventures and had endless stories from the trip.  On May 4,1981 Ryan Sanderson, her first son was born and on June 9,1983 Brandon Sanderson her second son was born in the Elmendorf Air Force Hospital.  They were her pride and joy and she loved them with her whole heart.  She loved the beauty of Alaska and taking the boys camping, gardening, and teaching them about the outdoors.  She was a mountain girl and loved the mountains of Alaska.  In fact, when Brandon was only 6 weeks old his first camping trip was to Denali State park to see Mount McKinley.  At last, all good things must come to an end and being in the Air Force there was always moves on the horizon.  After Alaska they moved their family to Atwater California, Plattsburgh New York, and Colorado Springs Colorado where the military part of her life completed.  During any stressful time, you could always count on Anita to ease the situation.  One of her boys’ best memories of this was as they were driving through the farm country of Illinois and Ohio where she taught them the “Count the Pig Farm” game she made up.

In July 1998 Warren retired from the Air Force, she then decided that she needed a career and went to work for Memorial hospital in Colorado Springs where she excelled.  It was also during this time that she accepted the Lord as her savior and was baptized in the name of the Father, Son, and the Holy Spirit. It was during a bible study class that Anita came up with her outlook of life on earth and made these cards to give to people.  I have been carrying this one for 22 years.

In January 2003 she put her career on hold to take care of her father after he was diagnosed with a terminal heart condition.  That was Anita, always willing to help in anyway she could.  When her father passed away in June 2003, she knew that she needed to take care of her mother, so the family moved to Middleton Idaho.  For the next 16 years she cared for her mother while also returning to her career.  In June 2004 she started her career again and began working for Saint Lukes where again she excelled to become a Program Manager.  Everyone who knew her could tell you that she was the most honest, forthright, caring, and unselfish friend you could have.  She will be missed immensely by all of those that she touched.

Anita is survived by her husband of 40 years Warren, son and daughter-in-law Ryan and Marla Sanderson of Austin TX, son and daughter-in-law Brandon and Haley Sanderson and two grandsons Jaxson and Maddox Sanderson of San Antonio TX.  She also has one brother Daniel Bennett of Nampa, Idaho and two sisters Judy Nichols (spouse Calvin) of Garland, Texas and Elaine Mordhorse (spouse Jerry) of Fruitland, Idaho. She is preceded in death by her parents Ruth and Kermit Bennett and brother Mark Bennett.

A celebration of life service will be held the summer of 2020 when everyone will be able to get together.

To send flowers to the family or plant a tree in memory of Anita Sanderson, please visit Tribute Store

Share Your Memory of
Anita
Upload Your Memory View All Memories
Be the first to upload a memory!
Share A Memory
Send Flowers