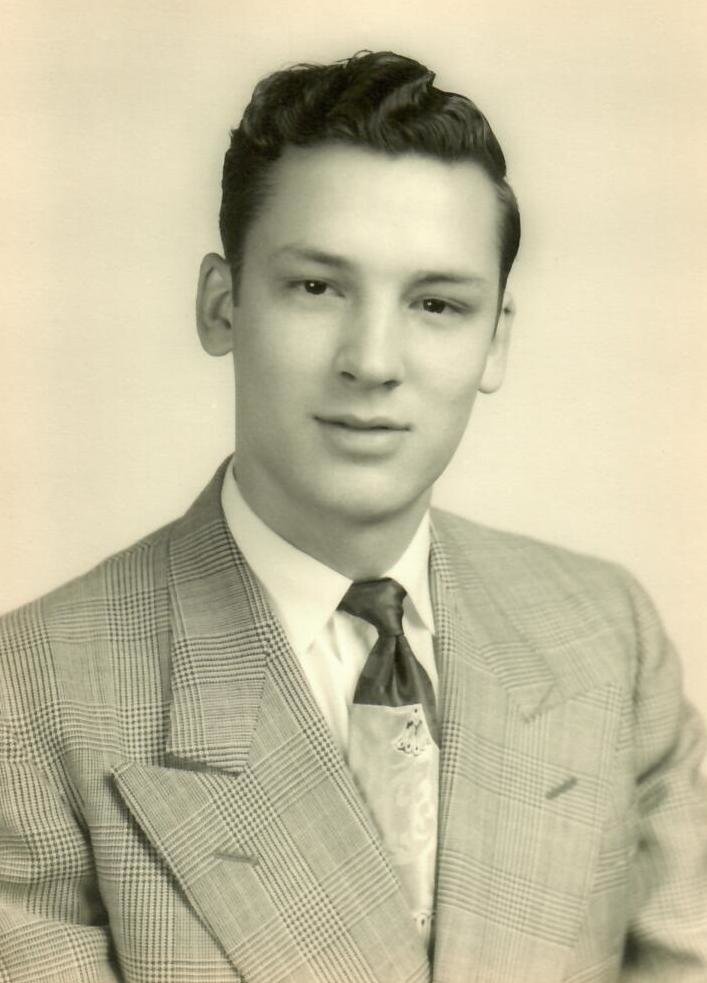 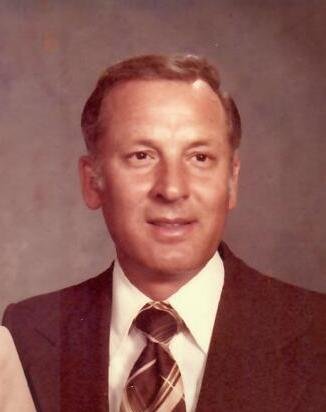 Hugh D. Newcomb passed away peacefully of natural causes on March 30, 2020.  Arrangements for an online memorial service to honor Hugh’s life are being conducted by Summers Funeral Home, 3629 E. Ustick Road in Meridian, Idaho.  Hugh is buried in Meridian Cemetery.

Hugh was born November 18, 1929 near Bumble Bee, Arkansas one month after the stock market crash that ushered in the Great Depression.  He was the third of four children born to Robert and Eunice Newcomb.  His childhood years were shaped by the Depression, which taught him to work diligently to help support his family.  He graduated from Glenwood High School as “Best Boy Athlete.” At seventeen, he enrolled in Harding College in Searcy, Arkansas, and in his second semester there, he met and fell in love with Mary Jo Walker, who would become his wife Dec. 31, 1948.

After attending Palmer College of Chiropractic, in Davenport, Iowa, he became a Doctor of Chiropractic Medicine. Within two years, he realized it was not the profession he wanted.  One of his patients persuaded him to come work in the oil fields and facilitated training for him which led to a job with Fluid Packed Pump Company.  He would work for Fluid Packed Pump the next 32 years. “Doc” said his happiest years were as a rod pump salesman in the great oil basins of the Midwest.  He advanced to regional, then area manager and finished out his career in Los Nietos, California as production manager for the company, by then owned by Armco Steel Corporation.

Retirement brought Mary Jo and Hugh to Boise, ID to be near grandchildren.  He worked “retirement” jobs at Producers Lumber Co., Plaza Suite Hotel, and Idaho Banking Company.  A natural storyteller, he wrote a book, “A Collection of Stories Out of Arkansas.” Hugh enjoyed promoting and selling his book almost as much as writing and telling his stories.  He also wrote columns for small newspapers in southwest Arkansas:  The Old Time Chronicle, the Southern Standard, Ouachita Life, and the Pike County Gem.  Doc was a devoted Bronco fan, attending tailgate parties and football games until his health prohibited going any longer.  A lifelong member of the Church of Christ, he was a faithful member of the Linder Road congregation in Meridian for over 20 years.  He is survived by Mary Jo, his beloved wife of 71 years; sister Billye Dow Newcomb; daughter Linda James of Columbia, Tennessee; son Gary Newcomb of Boise; daughter Kathy Harris and son-in-law Randy Harris of Boise; seven grandchildren and thirteen great-grandchildren.

The family is grateful for the attentive, loving care of the staffs of The Terraces of Boise and Keystone Hospice.

Arrangements for an online memorial service are being made through Summers Funeral Home.  Hugh’s service may be viewed on their website www.summersfuneral.com,Thursday afternoon, April 9th.

In lieu of flowers, the family asks that you consider a memorial donation to the Hugh and Mary Jo Newcomb Endowed Scholarship Fund:  Harding University, Advancement Office, Box 12238, Searcy, AR  72149.

To send flowers to the family or plant a tree in memory of Hugh Newcomb, please visit Tribute Store