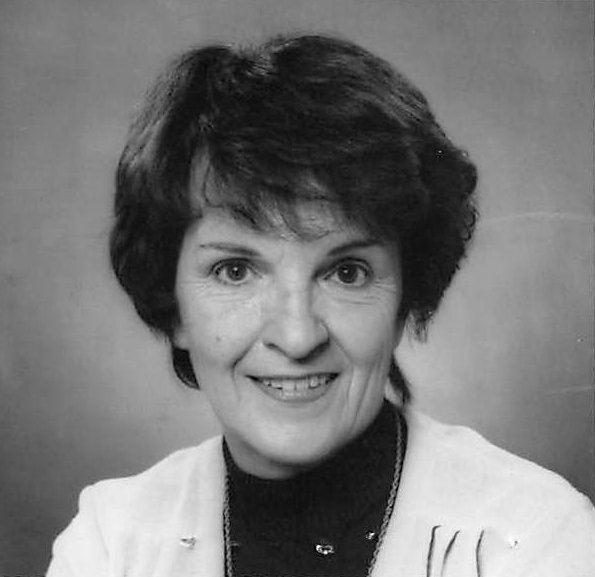 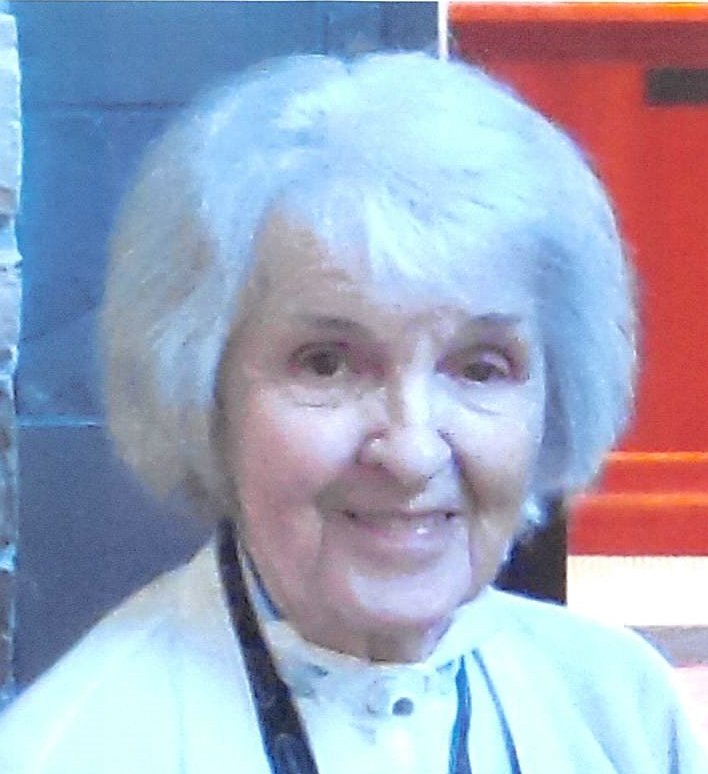 After a long and productive life, Lucile Jane Hartwell, age 94, passed away of age related circumstances on Sunday, March 15, 2020. Wife to James William Tyne Hartwell, mother to Christine, Christopher (Kit), and Catherine, her long beating heart peacefully faded away. Born in Springfield, So. Dakota to Charles L. and Cornelia Den Ouden Mccann on November 8, 1925. She and her sister Lorraine, and parents moved to Rapid City, So. Dakota when the girls started school. In 1943 she married her high school sweetheart, Jim Hartwell, while he was in the Army-Air Corp. They moved from base to base during WWII while Dad was in pilot training school and later as an airplane identification instructor.

They moved to Pocatello, Idaho in 1950 after Dad graduated from broadcasting/public relations school in Chicago, Ill. Their combined efforts and dedications in the Pocatello community had widespread involvements from his business as a public relations agency, Tyne and Associates. Mom's own career began as the bookkeeper for Bannock Memorial Hospital. After their three children grew up she became the buyer for the gift shop in the Pocatello Regional Hospital.

She wrote a monthly column for the Idaho State Journal on Bridge strategies and was also the President of the Silver Sage Girl Scouts in Idaho for many years. Mom was a proud member of the Pocatello Chiefs in the Pocatello Chamber of Commerce, the PEO Organization and a national ranked bridge player, as well as the Clerk of the Sessions for the First United Presbyterian Church in Pocatello.

Mom and Dad moved to Eagle, Idaho to be near their daughters' in 2006. During their retirement, they had the wonderful opportunity to travel to many locations around the world. A near fatal stroke in 2008 began her long health decline. The family sends our heartfelt thanks to Touch Mark at Meadow Lake Village, Cascadia of Boise, and Keystone Hospice for their loving care of our sweet Mother. Her many stays at St. Luke's and St. Al's hospital provided great comfort to her during her long decline. We are grateful for their compassionate efforts over the years.

Lucile is survived by daughter Christine and son-in-law Mike Peck of Eagle, son Christopher (Kit) and daughter-in-law Sharon Hartwell of Challis, and daughter Catherine Seamons of Kuna. Mom had the opportunity to know and share in the lives of all her grandchildren: Nicholas (Andrea) and Christopher (Michelle) Peck, James and Aaron Hartwell, Jake Seamons and Jessica (Nick) Newman, and she shared in their lives as they grew to adulthood. She also watched her great grandchildren become young adults: Alexandra, Sarah, Emily, Sophia, Ethan and Sydney Peck. We are all most grateful for the long life she lived, and heartbroken to watch her leave us.

Mom is predeceased by her husband Jim, her parents, and her sister Lorraine Salmon. Into the loving hands of the Lord she has passed! She and Dad are happily together again strolling through the Heavens.

At Mom's request, there will be no funeral service. There will be a gravesite memorial gathering in Pocatello with family members in the springtime. Arrangements are being made through Summers Funeral Home, Boise Chapel.

To send flowers to the family or plant a tree in memory of Lucile Hartwell, please visit Tribute Store

Share Your Memory of
Lucile
Upload Your Memory View All Memories
Be the first to upload a memory!
Share A Memory
Send Flowers