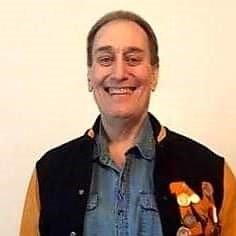 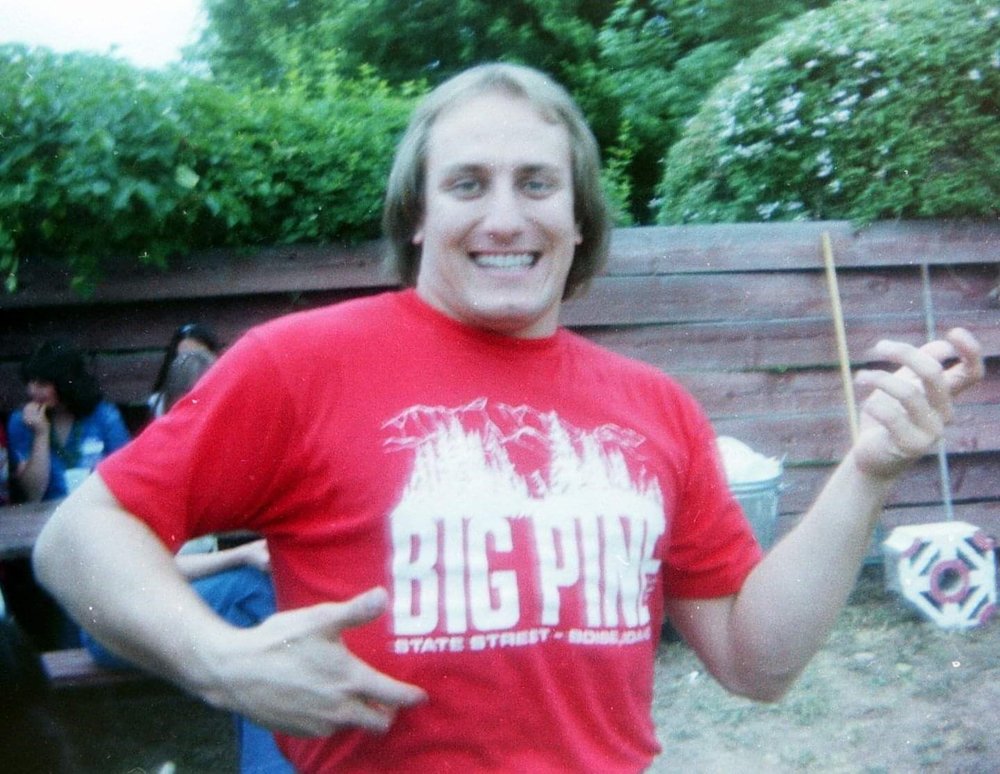 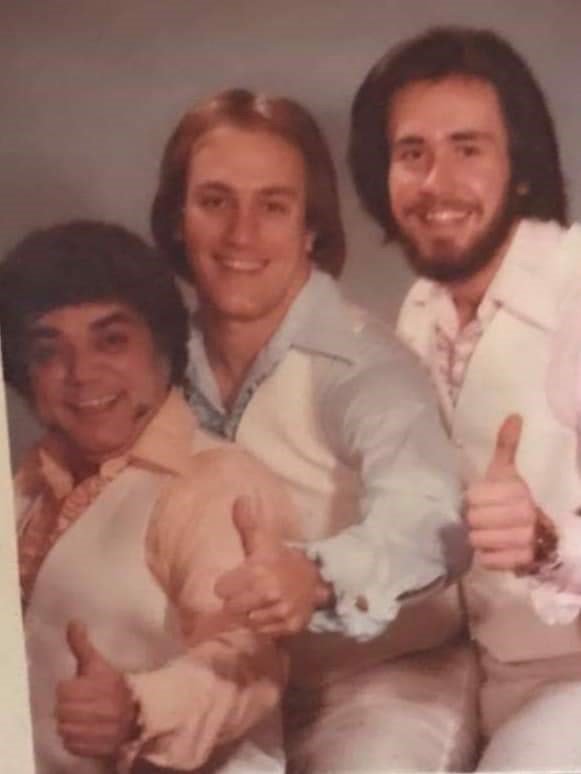 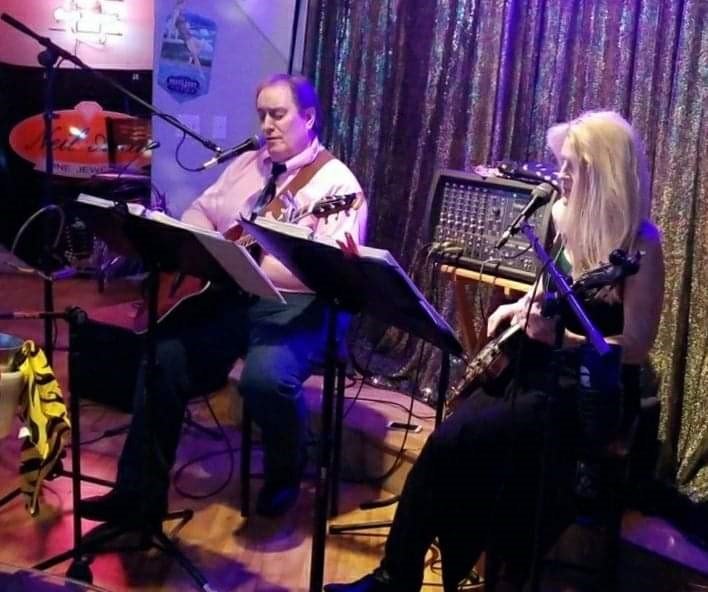 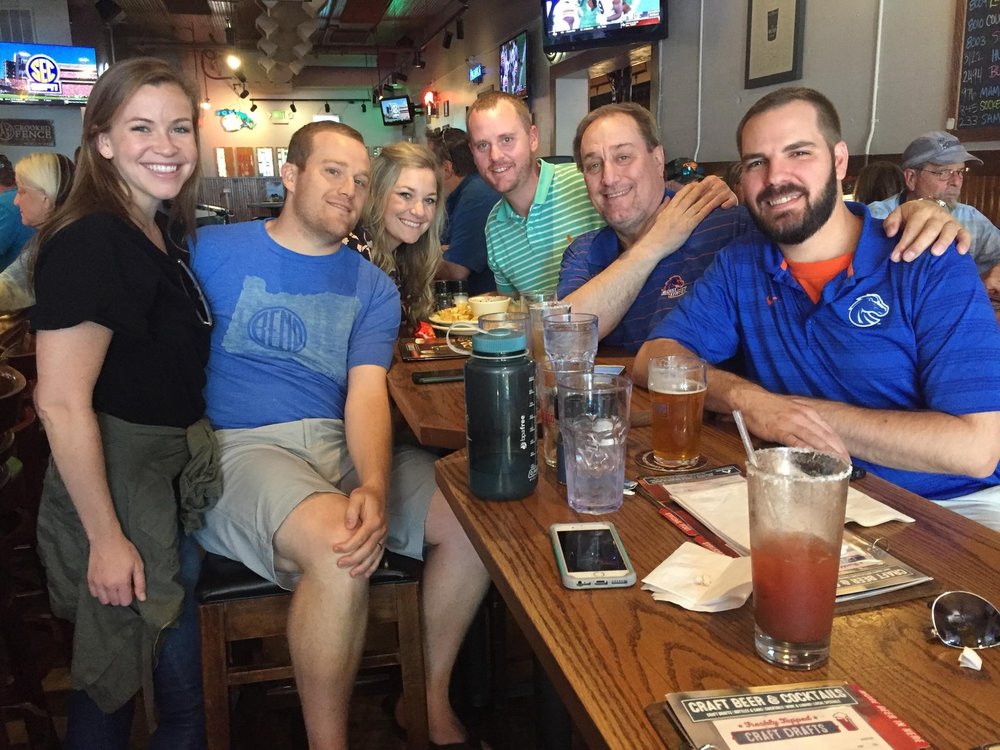 Charles Guy Tucker, 63, passed away on February 25, 2020 after a year-long courageous battle with cancer.

Chuck was born in Redmond, Oregon on February 29, 1956 to Lilburn (Tuck) and Leona Tucker. The family soon after moved to Boise, Idaho and eventually settled in Meridian where Leona taught school. Soon after settling in Idaho, they welcomed a little girl, Mona. The family established themselves as one of the most beloved in the small town of Meridian.

Chuck developed a passion for sports as a young man and excelled in all those he played.  He was a star in track, basketball and especially football.  His football career led him to play for his hometown Boise State Broncos.  Unfortunately, serious injuries to his knees ended his playing career early.

This opened the door for Chuck’s other passion… music.  Always an entertainer, Chuck started and played in many bands during his young adult age.  He loved nothing more than to perform and entertain.  Music was a major part of his life until he passed.

In 1982 Chuck found something he cared about more than music or sports.  He was given the gift of children.  He eventually had four boys (perfect for a sports nut!) His boys were the pride of his entire life and he loved them more than anything.  Over the years he coached them, taught them and did more than his fair share of their homework.  He never passed up an opportunity to brag on any one of his sons right up until his last days.

Chuck was an incredible people person, which made him a great salesman.  He spent many years in sales, starting with shoes, moving to cars and eventually finding his calling as a jeweler.  But while he was good at what he did, he never cared about the sales as much as the people and relationships he made along the way.  His true passion being music, he also taught guitar lessons on the side and had an influence on everyone he taught.  He stayed connected to many of his students long after they had moved on.

Chuck finally found his soulmate, Yvette (Yve) late in life.  Sharing a passion for music, they performed together all over the Treasure Valley.  Nothing made Chuck happier than playing music with the woman he loved and adored.

After being diagnosed with cancer, Chuck was able to spend the last year reconnecting with old friends, relatives, classmates and co-workers.  He got to play music, travel, go to games and movies, and spend time with the ones he loved the most.  He was able to spend his last days laughing and sharing memories with his boys, his sister and his loving wife.

Chuck’s graveside burial will be Monday, March 9, 2020 at the Greenleaf Cemetary in Greenleaf, Idaho at 11:00 a.m..  He will rest next to his parents.

A Celebration of Life will be planned and announced at a future date to be determined for friends, family, and all others to come and celebrate Chuck’s life.

To plant a tree in memory of Charles Tucker, please visit Tribute Store

Share Your Memory of
Charles
Upload Your Memory View All Memories
Be the first to upload a memory!
Share A Memory
Plant a Tree