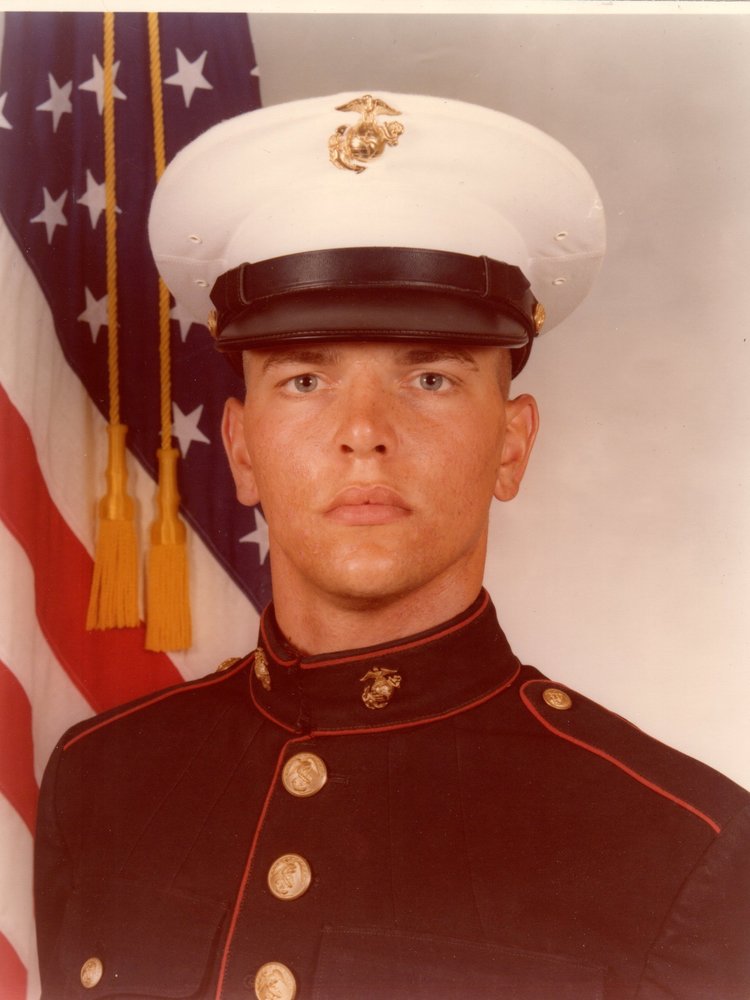 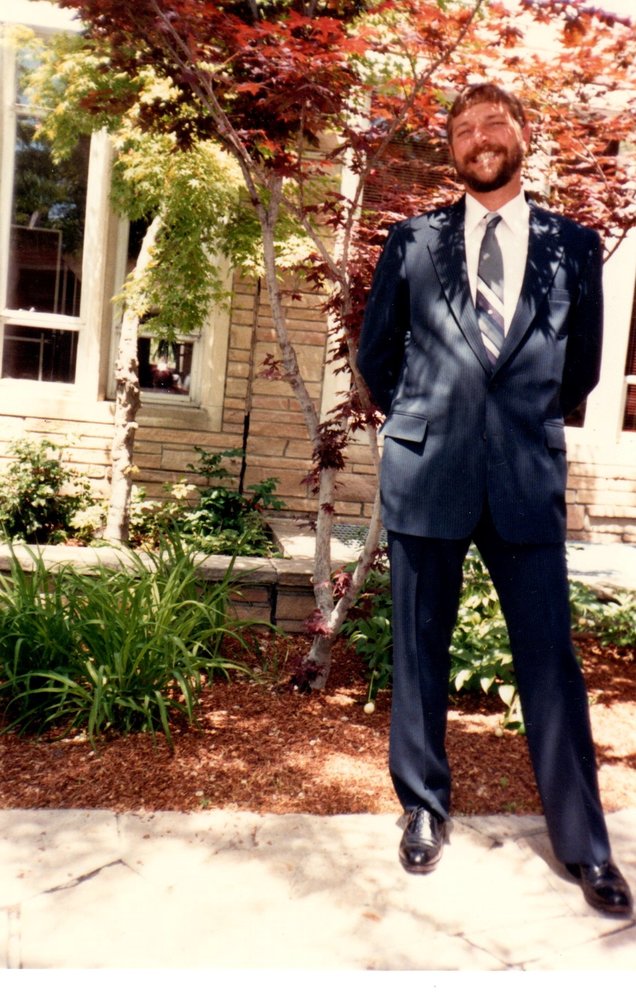 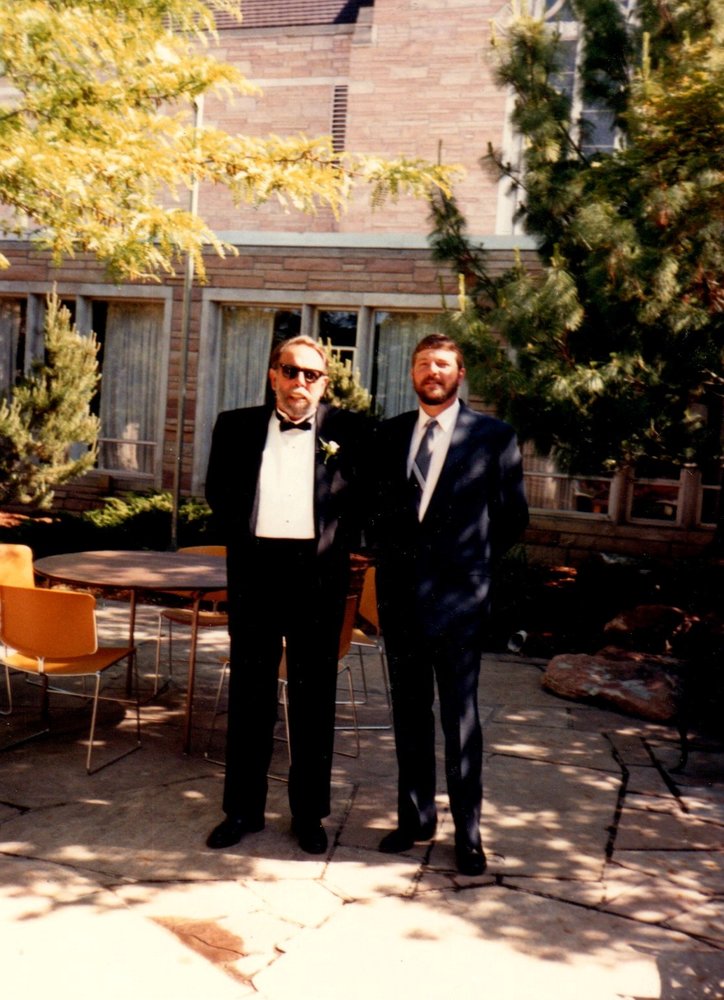 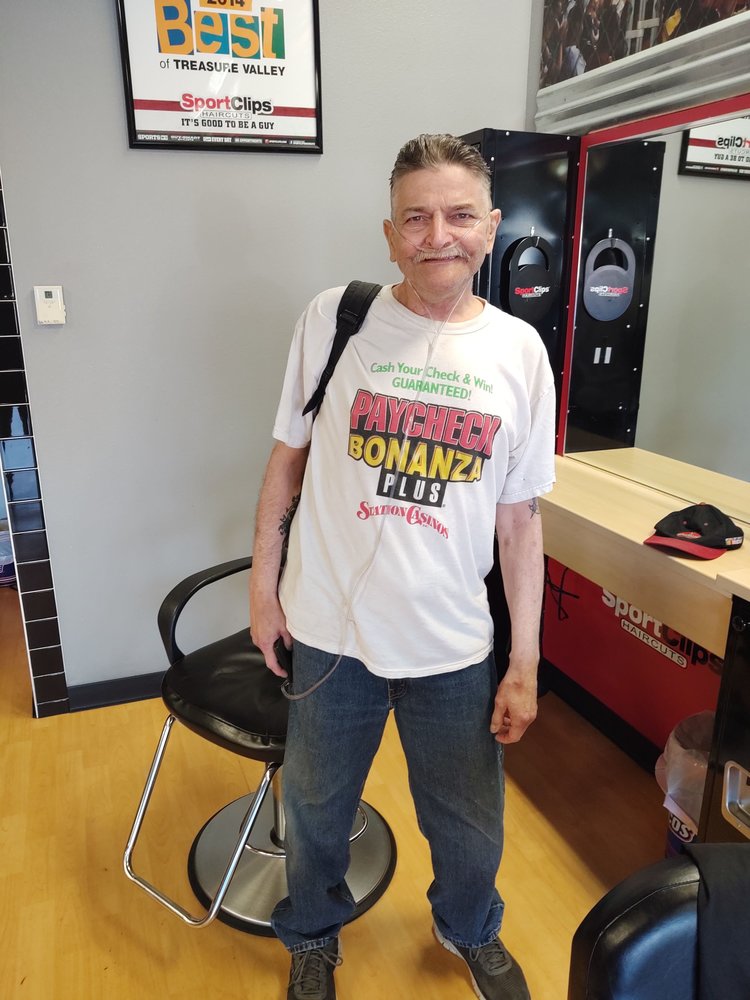 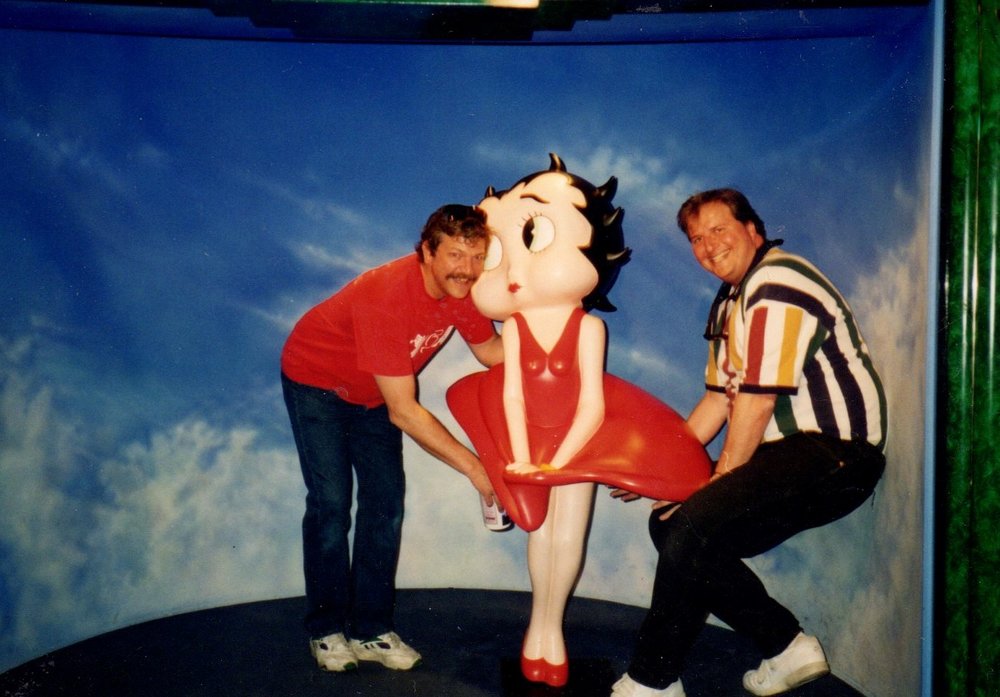 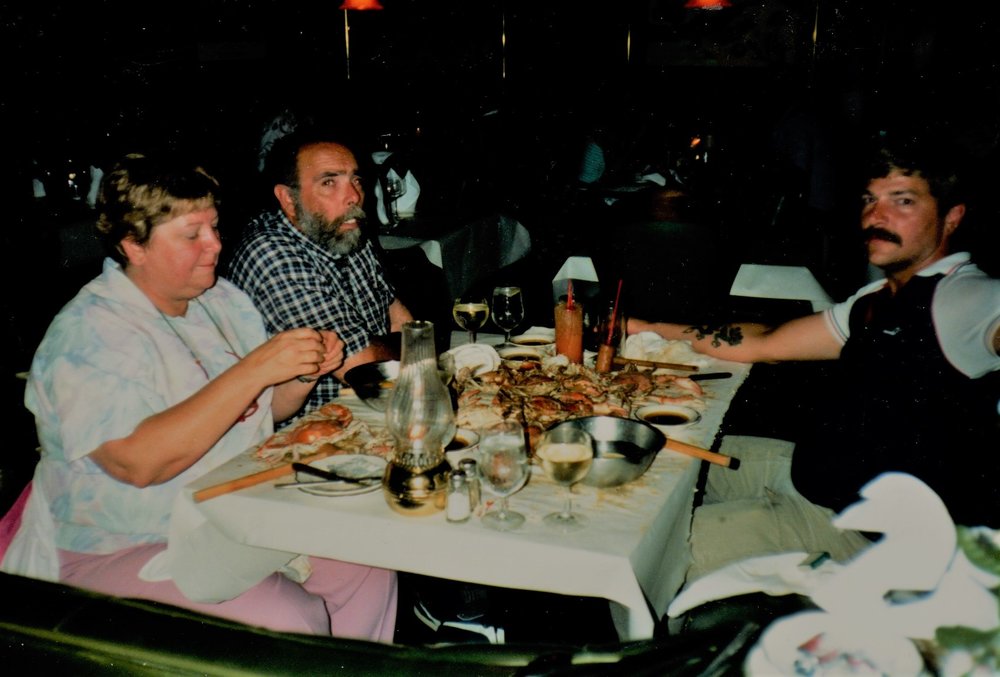 Born October 12, 1958 in Boise, Idaho he attended Washington Elementary, North Jr. High, graduated from Boise High in the bicentennial class of 1976 and later received an Associate Degree in Computer Science from Boise State University. In 1989 Bill married Karen Thomas and they later divorced.

A man of strong opinions and principle, he was a true Patriot and had a deep love and respect for his country. At the age of 19 he became a proud member of the United States Marine Corps and served his country with honor and distinction from 1978-1986, achieving the rank of Sergeant. During his service he earned a Rifle Sharpshooter badge, a Good Conduct Medal with one star, and a Sea Service Deployment ribbon with two stars. We're still scratching our heads and wondering how he managed to fox the U.S. Marine Corps into awarding him two

Good Conduct Medals. Bill served two hitches with two stints in Okinawa, Japan. He toured Korea, Philippines, Thailand, and Hong Kong while he was stationed in Japan. The motto he lived by was Death Before Dishonor. As the saying goes, 'Once a Marine, always a Marine.' Semper Fi!

Bill was a 3rd degree Master Mason and belonged to the Boise Lodge #2 for 28 years. He also belonged to the El Korah Shrine temple and was a member of the Black Light Patrol from 1992-2002.
He was intelligent and very skilled in numerous fields. There wasn't anything he couldn't do or fix. While in the U.S. Marine Corps he was an accomplished aircraft mechanic. After he completed his military service and returned to Boise, Bill became a welder at Western Trailers, a diesel mechanic at Boise Locomotive, and worked as an Electronics Technician at Micron Technology for several years. Although he did not have any experience in the construction industry he built a large garage single-handedly which even included a bathroom. He completed his working career as a finish carpenter.

Known to his friends and family as 'Wild Bill' he fearlessly welcomed any challenge. He was very athletic and an all around sportsman who enjoyed hunting, target shooting, snow and water skiing, hang gliding, scuba diving, snowmobiling and riding motorcycles. He lived life on the edge but lived life to the fullest. He had an adventurous spirit and bold personality. Some might say he thought he was invincible, competitive and perhaps maybe a tiny bit stubborn. But those who knew and loved him would say he had a tough exterior and a big, soft heart if you took the time to look for it hiding behind that beautiful smile.
Bill was preceded in death by his dad, Thomas E. Ayres and his grandparents N.M. and Juliette Patterson. He is survived by his mother, Carolyn, his sisters Kathy (Tim) and Carrie (Lance), his brother Tommy (Diane), his nephew Patterson, and nieces Jamie, Michelle, Tabitha and Noriko.

Funeral services will be held at 10:30am on Friday, June 25, 2021 at Summers Funeral Home located at 3629 E. Ustick Road, Meridian, followed by a reception immediately after the service. Interment will be 1pm at the Idaho State Veteran's Cemetery with full military honors.
Donations in lieu of flowers can be made to Patriot Guard Riders of Idaho, c/o Treasurer, 13141 W. Bluebonnet Court, Boise, ID 83713.

To send flowers to the family or plant a tree in memory of William Ayres, please visit Tribute Store
Friday
25
June