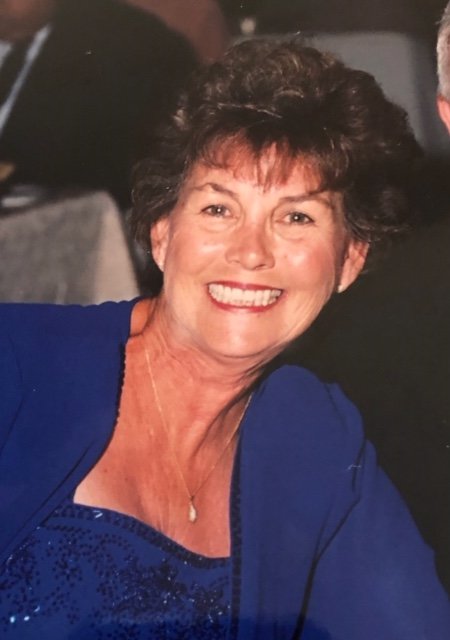 Dora Lee Riggs, 79, passed away February 11, 2020 after a courageous battle with cancer.

She was born in Boise to William and Eloise Pigg on May 31, 1940 and was the 7th of 9 children Dora’s childhood was spent not only in Boise along the river but in a small towns of Idaho while her Father worked road construction. Dora developed a great love for the Idaho outdoors. Dora attended schools in Boise and Eureka Ca, with some studies at Boise Junior College. Her first Job was at First Security Bank. She followed with several sales positions but her favorite was Co-Owner of Jackson ll Designs.

She married Leo Merrill at an early age and had one son, Leo Herbert, after she was widowed she married Dale Evans and had three more sons Brent, Steve, and John. They led an active life with horses, boats, and a mountain cabin.

On April 30, 1988 Dora married Ken Riggs who she had known since they were teenagers adding 3 stepsons to her family, David, Dale, and Roger.

They moved to Mountain View Drive and spent the next 30 years remodeling and landscaping, along with big Holiday Gatherings, Weddings, and the Famous Tent City Reunions. In 2016 they reluctantly moved to Willowbrook, 55 plus community only to meet another great group of friends, enjoying water aerobics, Saturday coffees and potlucks. Never slowing down she put on several Holiday get-togethers including Ken's 80th Birthday Party, and just recently planning a Superbowl gathering while she was in the hospital determined to host it no matter what and she got out of the hospital and hosted a great Superbowl gathering.

In 2012 Ken & Dora become the second member of the UTV Club, meeting another great group of friends and riding their RZR all over the great mountains of Idaho for the past 8 years. A special group call the High Rollers enjoying annual week long camp outs at Magruder Corridor,  St. Maries, Red River, Warm Lake and Paiute Train in Utah.

To send flowers to the family or plant a tree in memory of Dora Riggs, please visit Tribute Store
Tuesday
18
February

Share Your Memory of
Dora
Upload Your Memory View All Memories
Be the first to upload a memory!
Share A Memory
Send Flowers