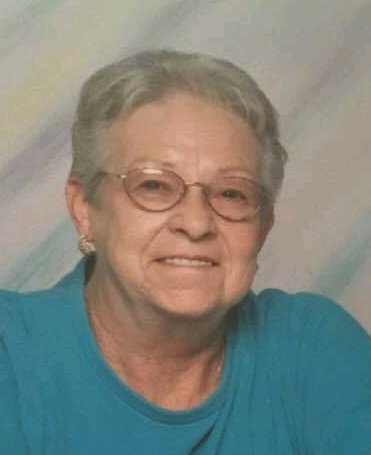 She moved to Nampa Idaho in 1977 & stayed with family for some time. She worked at Home Style Ind (Formerly Restline products).

She met Robert L. Gunderson & they were married October 1978.

They lived in Jordan Valley Oregon while he worked the Delmar Mines.

They then moved to an area near the Snake River opposite Dan's Ferry & Barbra worked at the bar on occasion.

Barb & her sister Viola moved to Lowman Idaho to be near a nephew where Barb took care of Vi until Barb's passing.

Barb is preceded in death by her parents, husband Robert, & 5 siblings.

She is survived by her sister Vi Streeter of Lowman Idaho, and a brother Irwin Stone Jr. (Dorothy) of Cave Springs Arkansas as well as numerous nieces & nephews.

No services will be held per Barbara's request

To send flowers to the family of Barbara Gunderson, please visit Tribute Store