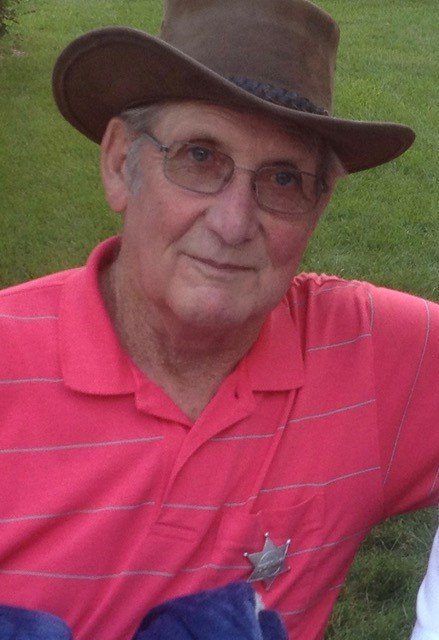 Clarence Neal Wirsching, age 87, of Twin Falls Idaho passed away peacefully on Tuesday, February 4, 2020 surrounded by his family. Neal was born August 30, 1932 in Rogerson, Idaho to Iva and Clarence Wirsching. Neal served three years in the U.S. Navy, and deployed in support of the Korean War. On August 19, 1955 Neal married the love of his life Beverly Oliver in Buhl. Neal worked at K&T Steel Corporation for over 40 years. Neal and Beverly raised 3 sons, Dean, Dan and Steve. Neal was a devoted father, serving as a longtime Boy Scout leader with his boys. Neal was an avid fisherman and hunter, and loved to spend his time with his family camping in and around Stanley. Neal enjoyed watching any western, especially Gun Smoke, and he was a hardcore Boise State Football fan.

Neal is preceded in death by wife, his parents, brother and sister.

There will be a Celebration of Neal’s life in Twin Falls at the Norm’s Catering Room, 827 Main Ave West from 2-4pm on Sunday, March 1st. There will also be a happy hour celebration in Neal’s honor in Meridian at 4 pm on March 6th at the home of Steve and Lisa Wirsching (smwirsch@sbcglobal.net.)

In lieu of flowers, the family requests that donations be made to Idaho Rivers United (idahorivers.org).

To send flowers to the family or plant a tree in memory of Neal Wirsching, please visit Tribute Store
Sunday
1
March

Share Your Memory of
Neal
Upload Your Memory View All Memories
Be the first to upload a memory!
Share A Memory
Send Flowers