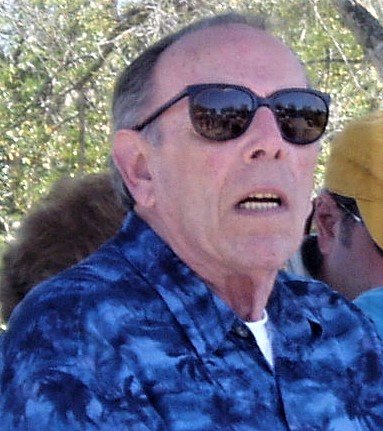 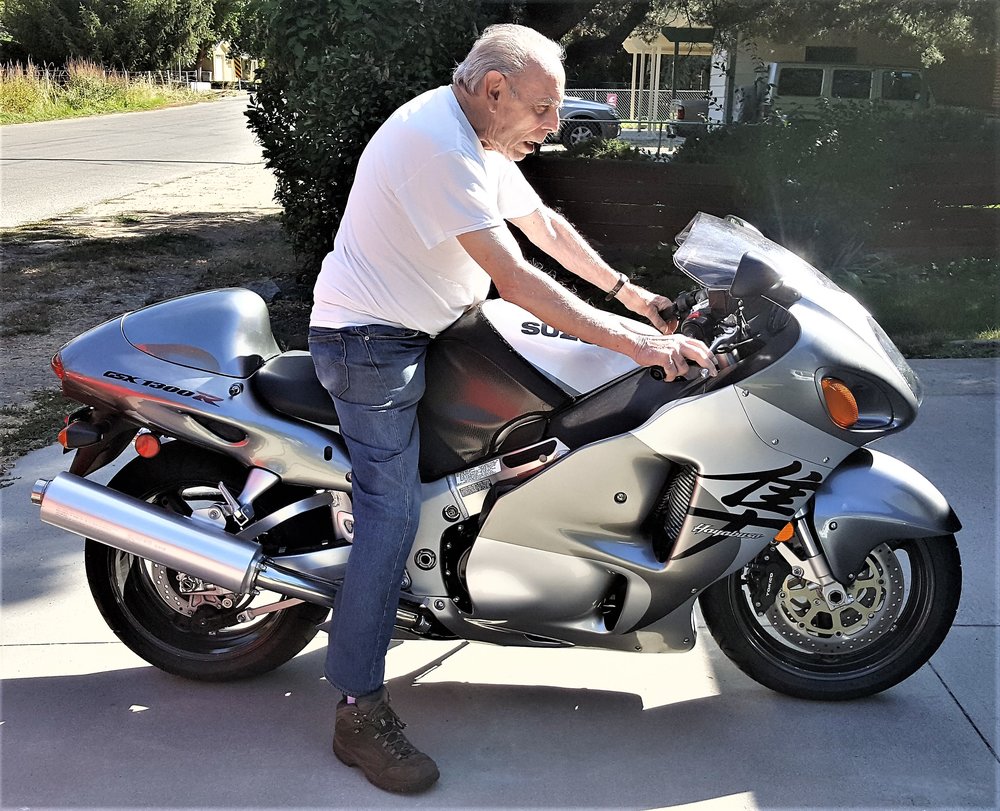 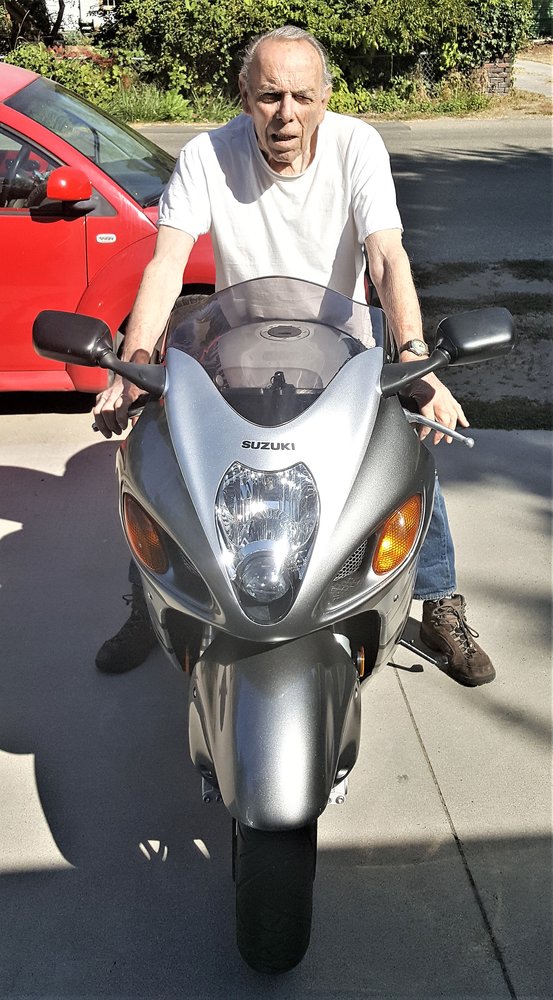 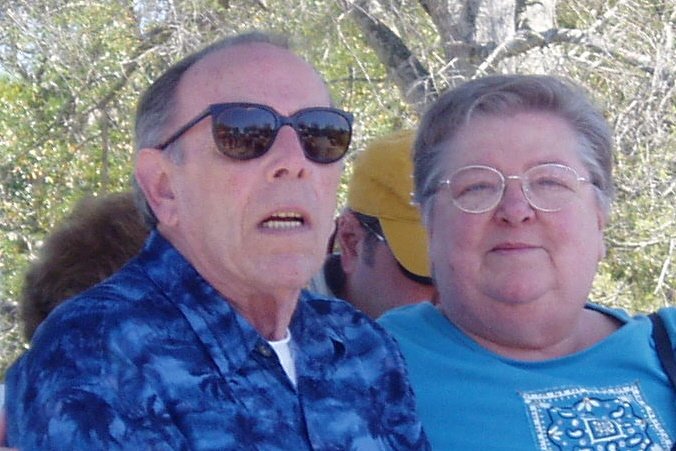 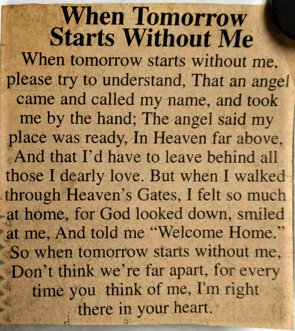 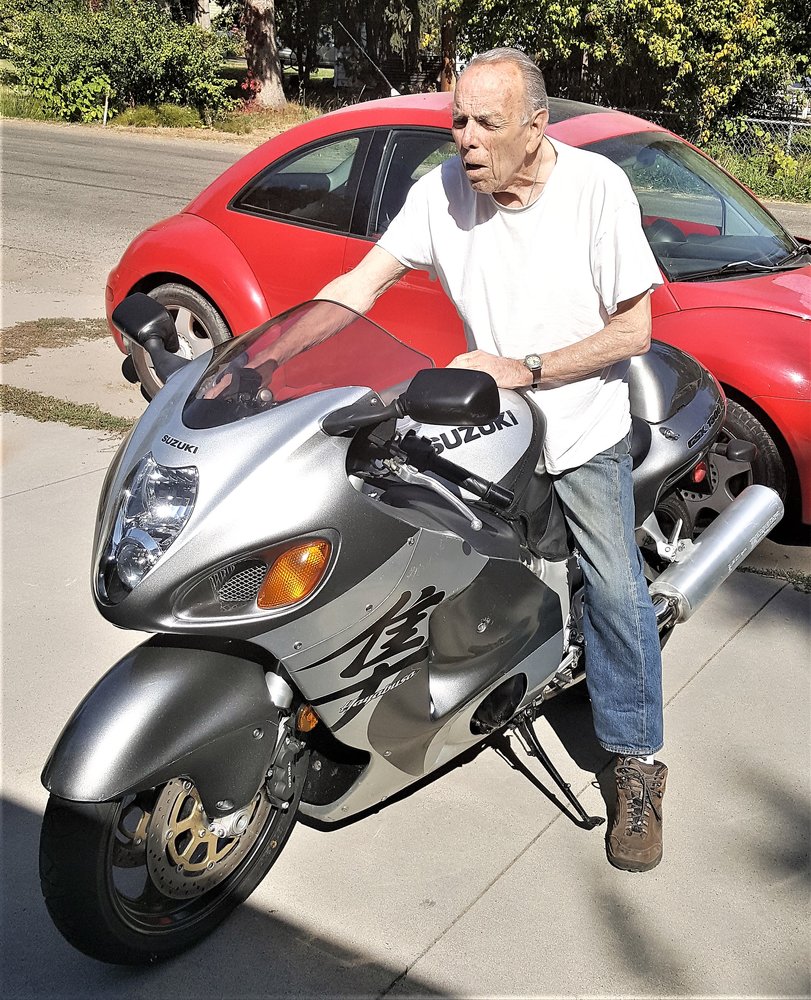 Tom was born February 24, 1938 in Nashville, Tennessee to William Long Ayers and Emma Kay Ayers.  The youngest of three boys, he was raised in the Los Angeles area before moving to Boise in 1955 where he met Carolyn Kay Patterson.  They were married in May 1960 and were to celebrate their 60th anniversary this spring.

A man of few words and strong principle, he was a true Patriot and had a deep love for his family and his country. He worked tirelessly to support his family and retired from the City of Boise in 1995 after 37 years of public service.

Being a very avid motorcycle rider he was still riding shortly before he passed away.  He was also a long time member of the Idaho Vintage Motorcycle Club and shared his passion by teaching his wife, his children and his grandson to ride motorcycles.  The family has many fond memories of the times spent riding together.

He was also an expert auto mechanic and hot rod enthusiast.  He spent most of his spare time tinkering in his garage on his numerous cars and motorcycles.  He was a member of the United Street Rods of Idaho, and took great pride in his ’65 Buick Wildcat and ’23 Ford Roadster.   Tom also was a gun enthusiast and owned an extensive collection of pistols and rifles.

Tom was preceded in death by his parents, his in-laws N.M. and Juliette Patterson, as well as his brothers Joe and Jack.  He is survived by his wife, Carolyn, his daughter Kathy (Tim), his sons Bill and Tom (Diane), and his daughter Carrie (Lance), grandchildren Patterson, Jamie and Michelle and great granddaughters Tabitha and Nori.

Funeral services will be held at 1pm on Friday, February 14, 2020 at Summers Funeral Home Downtown Boise Chapel 1205 W. Bannock Street, followed by a reception immediately after the service.  Interment will be at 3pm at Dry Creek Cemetery.

Donations in lieu of flowers can be made to the Shriner’s Hospitals for Children, 2900 Rocky Point Drive Tampa, Florida 33607 or go to their website www.shrinershospitalsforchildren.org.

To send flowers to the family or plant a tree in memory of Thomas Ayres, please visit Tribute Store
Friday
14
February