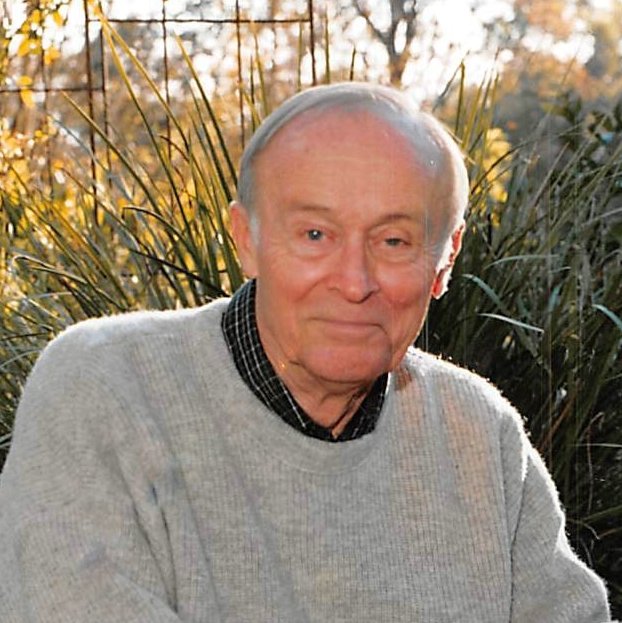 Dennis E. Petersen, 79 passed away from Congestive Heart Failure on February 1, 2020 at his home in Meridian, Idaho.

Dennis was born to Dorothy and Ervin Petersen on May 28, 1940 in Chicago Heights, Illinois.  He spent most of his childhood in Lake Hudson, Indiana and Bozeman, Montana, and his late teens and early adult life in Sacramento, California.  After graduating from McClatchy High School, he began a career in Computer Technology at Aerojet General.  In 1968 he accepted a programming position with Boise Cascade and relocated to Boise, Idaho.  Thirty years later he retired from Boise Cascade, however after a year of retirement, he took a part-time contractor position with NIFC.  In 2006, Dennis completely retired and he and Pam moved to Buda, Texas to be closer to their son, Spencer, and his family.  Although they enjoyed their new friends in Texas, their son and family yearned to be back in Idaho.  In 2014 Dennis, Pam, Spencer and family, once again became residents of Idaho.

Most people remember Dennis as a quiet, soft spoken man with an endearing sense of humor.  Dennis had a passion for learning about technology and could often be found in front of his computer.  He took pride in his yard work and in later years enjoyed photography.  Dennis and Pam loved to travel and had many memorable vacations across the world.  Most of all, Dennis was a devoted husband and father who gently guided and always protected his family.

We would like to thank all our friends and neighbors for their loving support, and would especially like to thank Cheryl Eccles, Dennis’ sister-in-law for all of the help she gave during his illness.