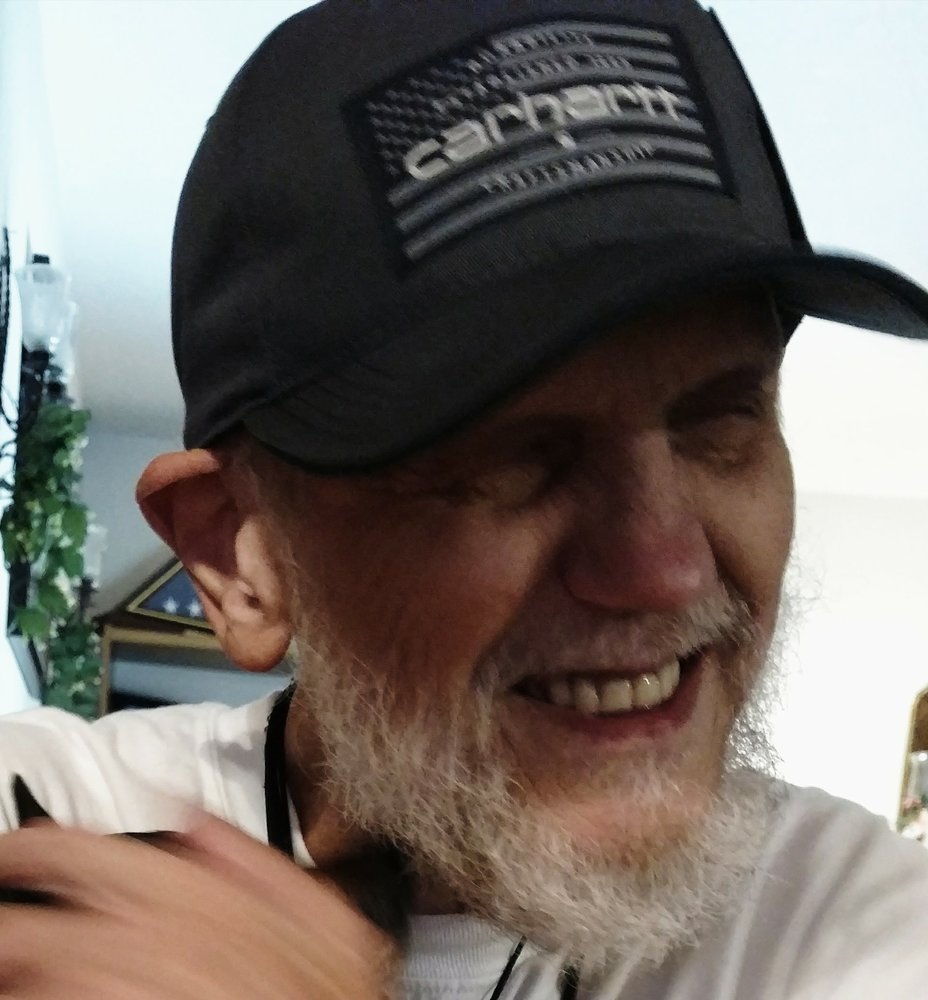 Willis “Bill” Michael Morgan passed away due to complications from cancer at his home on January 7, 2020 with his family by his side.  Bill was born December 4, 1946 in Ashland, OR. to Marianne Morgan (Anderson).  He was later adopted by his father, Cecil Morgan.  He attended the Oregon School for the Blind in Salem, OR.  He went to work for Oregon Industries for the Blind and ACI Chemical in Portland, OR for many years. Bill pushed himself his entire life to succeed and be successful.  He was raised by a single mother who was also blind and taught Bill to sink or swim and he swam.

Bill and Lynda worked hard to support their family.  Bill became a rancher for 2 ranches, one in Hunington, OR and Mitchell, OR where he learned everything about irrigation including building up ditches by feel when they collapsed.  They were managers of a 20-unit apartment complex in Portland, OR where Bill continued to work for the Oregon Industries for the Blind and had a bicycle tuning business as well.  They moved to Bend, OR in 1976 where they did everything from raising worms, running their commercial greenhouse to cutting firewood.  He taught several of his sighted friends to fall trees and sharpen their chainsaws.

In 1981 to 1982, Bill became the first and only blind man to walk across the country from Astoria, OR to Baltimore, MD.  His family, guide dog Hart and Lynda’s little dog Grizzly set out and completed the first part of the walk with him.  When winter came and went, he returned to the place he had taken his last step for the winter and completed the walk with 2 different drivers and his guide dog Hart.   Upon completion of the walk, whose purpose was to raise awareness of alcoholism and to educate the country that being blind is only physical and if you put your mind to it, you can do anything.  He was awarded the key to the city of Baltimore and presented with a telegram form President and Mrs. Reagan along with the flag that had been flying above the capital in Washington D.C. the day he completed his amazing journey.  About a week later, Bill and Lynda were invited to meet President Reagan in the Oval Office of the White House.  He is mentioned in President Reagan’s personal diary and in the Congressional Library of Congress.

After the walk was finished, Bill and Lynda settled in Boise, ID where he became a drug and alcohol counselor.  He touched many lives around the world through A.A. and will continue to do so with his legacy.  He celebrated 43 years of sobriety on Jan 1, 2020.

They owned a very successful vending business that spanned across the state of Idaho.  Bill was instrumental in helping to develop the BEP (Business Enterprise Program).  They owned their business from 1987-2012 and upon retirement, Bill was honored by the Idaho Commission for the Blind with a kiosk for a 0micro market in the state capital of Idaho and at the SSF building in Idaho Falls named Morgan’s Market.

Bill touched everyone he met, and he never met a stranger.  He enjoyed the outdoors and loved to go swimming and ride horses.  He competed in the Blind Alley Rally at Meridian Speedway and won several trophies with the help of a sighted driver giving him instructions as he drove.  He learned to do so many things such as wind surfing, skiing, swimming and even flew an airplane during the walk.  He was a great mentor in A.A. and the blind community around the world. He kept his amazing sense of humor until the end.  Forever in our hearts he will be the Man, the Myth, the Legend.

Bill is survived by his wife, Lynda May Morgan (Hill), 3 children, 6 grandchildren, 3 great grandchildren, stepsisters Doris Beaudry and Shirley Minkler and many nieces and nephews.

Celebration of Life will be held January 25,2020 at 11:00 A.M. at Summers Funeral-Ustick Chapel in Boise, ID. The family asks everyone to wear red in honor of Bill's favorite color to the service

Share Your Memory of
Willis
Upload Your Memory View All Memories
Be the first to upload a memory!
Share A Memory
Send Flowers