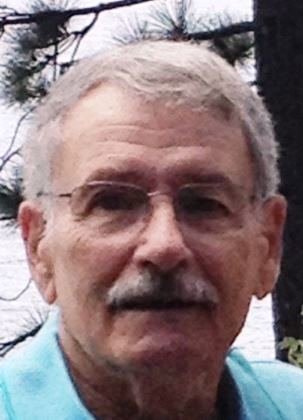 He graduated from Nampa High School in 1959 and married Serona Mudd in 1961.  Together they had three children.

They moved to Boise and Dennis started working for a printing company.  He then owned and operated the Offset Printer, on Jefferson Street, for 20 years.  He sold the business and worked for IC Printing until retiring in 2006.

Dennis married June Parker on June 3, 1986.  Together, they enjoyed BSU football and basketball, attending most home games as well as many of the away games.  They also attended Idaho Stampede basketball games.

Dennis was preceded in death by his parents and grandsons, Dennis James Knowlton and Christopher Jaymes van Dissel and step-daughter, Dena Rae Parker.

A memorial service will be held January 13, 2020 at Summers Funeral Home, Boise Chapel, at 10:30 AM followed by burial services at Pioneer Cemetery. In lieu of flowers, please donate to Shriner’s Hospital for Children, 1275 E. Fairfax Rd., Salt Lake City, UT 84103 or a charity of your choice.

To send flowers to the family or plant a tree in memory of Dennis Knowlton, please visit Tribute Store
Monday
13
January