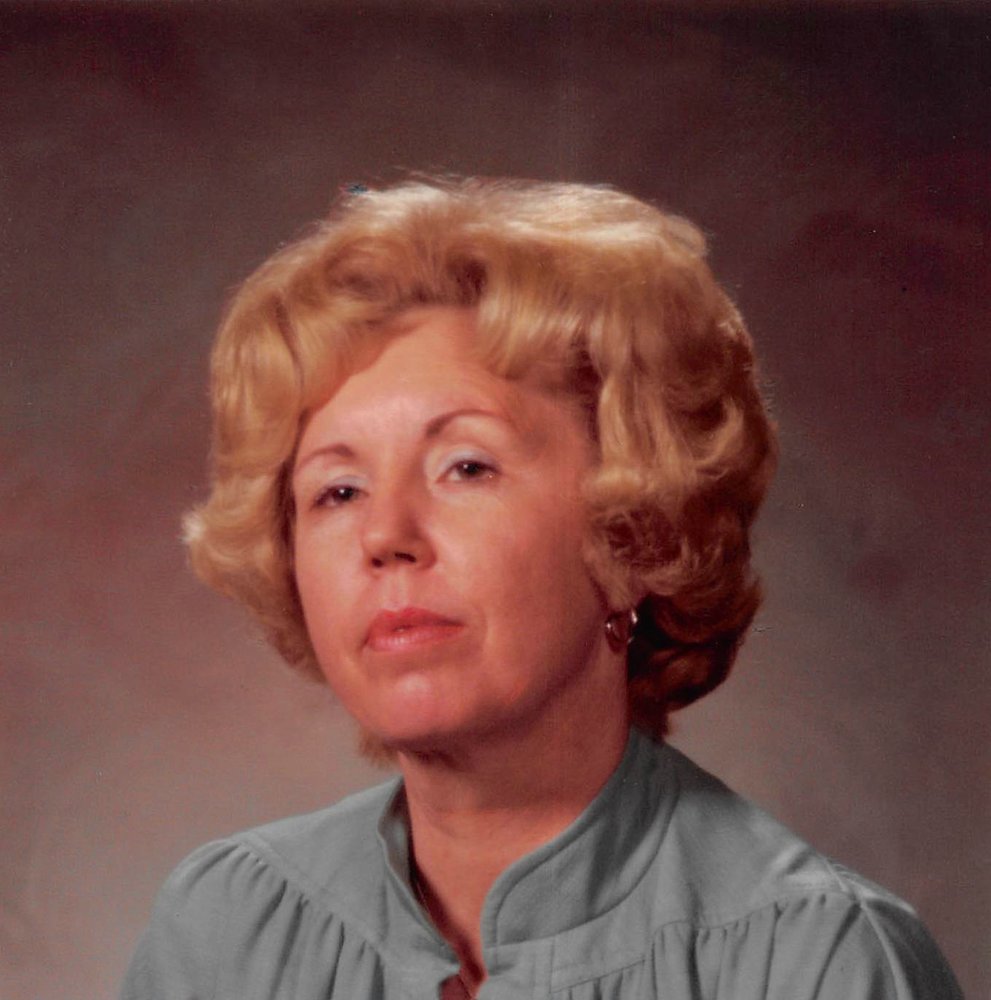 Betty Sue Sisk died January 1, 2020 at a local care facility. Betty was born Betty Sue Holcombe in Kilgore, Texas to Andrew Lawrence and Esther Holcombe on April 29, 1936. During her teen years the family moved to Southern California where Betty met and married Donald George Worthington while he was serving in the US Navy. The couple settled in Cascade, Idaho, later moving to Weiser and then Boise. During their marriage they had three children; Donald Lawrence, Merrily Sue, and Natalie Beth. After separating from Don, Betty later met and married William Sisk. Betty worked for the City of Boise in the Utility Billing Department for many years, retiring in 1996. After retirement Betty and Bill lived in La Pine, Oregon and Hagerman, Idaho before returning to Boise where they were later divorced. Betty is survived by her son, Donald Lawrence Worthington and his wife Kathy of Boise, her daughters Merrily Worthington and Natalie Noel of Boise. She is also survived by several grandchildren and great grandchildren.

Formal services are not planned at this time.

To send flowers to the family or plant a tree in memory of Betty Sisk, please visit Tribute Store

Share Your Memory of
Betty
Upload Your Memory View All Memories
Be the first to upload a memory!
Share A Memory
Send Flowers