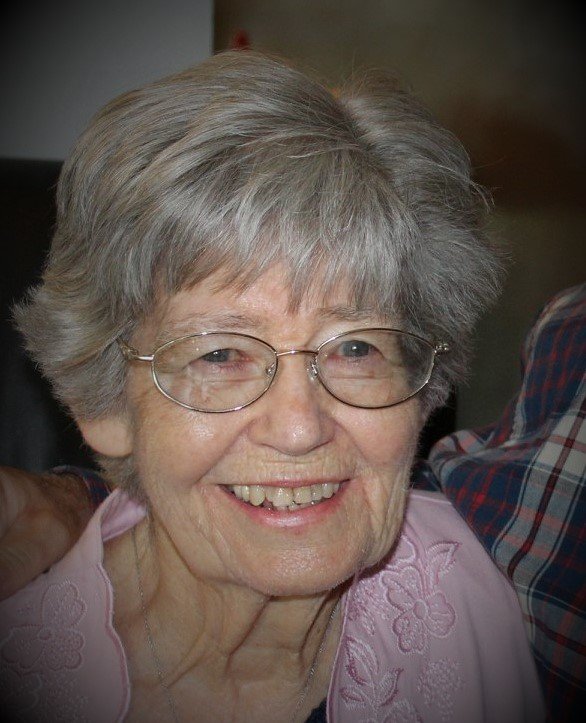 Virginia (Ginger) Ruth Blackburn of Garden City Idaho, loving wife, mother, grandmother and great-grandmother, went home to be with her Lord and Savior, Jesus Christ on January 1, 2020 at the age of 84.  Ginger was born in Pine Ridge, South Dakota on December 27, 1935 to Roger J. and Ruth G. Nelson. Roger Nelson worked as an engineer in the Forest Service, so growing up, Ginger lived in several areas across the country, including Montana, Pennsylvania and Oregon.

Ginger attended school at Linfield College where she met and married the love of her life, Thomas J. Blackburn on August 26, 1956 in Portland, Oregon. After Tom graduated from Linfield they moved to Berkley, CA for Tom to attend Seminary. Ginger continued her education there and graduated with a bachelor’s in education in 1959. In 1960, they moved to Garden City, ID when Tom was called to Pastor at the Community Christian Center. For nearly 40 years, they poured their heart and soul into serving the physical, educational, and spiritual needs of the people. Ginger had a heart and passion for children which was evident in her life of serving. One of the first ministries Ginger helped pioneer alongside Ruth Grothaus, was a Well Baby Clinic at the Community Christian Center. Ginger and Pastor Tom were also instrumental in assisting Gladys Cole with starting the very first library in Garden City. Later, Pastor Tom and Ginger started the Community Christian Learning Center School in 1982 where Ginger served as the volunteer Principal, fulfilling a lifelong vision of educating children and equipping young men and women. In 1998, when the school closed, Ginger continued her passion of teaching by homeschooling 7 of her grandchildren. She continued home schooling until 2017.

Ginger was a living example of the Proverbs 31 woman. She served along-side her husband Tom for 62 years and lovingly cared for him until he went home to be with the Lord on March 29, 2018. She is also preceded in death by her parents and her sister, Phyllis Jean Hunger of Oregon.

The family would like to invite all family and friends to join them as they celebrate the life of Ginger Blackburn on Thursday, January 9, 2020 at River City Church, 7540 W. Northview in Boise, ID.  The viewing will be from 9 – 9:45 and the closed casket service will be at 10 a.m. followed by a potluck at the church.  A private graveside will be held at a later time. Please send any gift in honor of Ginger to either River City Church Missions or the Gideons.

To send flowers to the family or plant a tree in memory of Virginia Blackburn, please visit Tribute Store
Thursday
9
January

Share Your Memory of
Virginia
Upload Your Memory View All Memories
Be the first to upload a memory!
Share A Memory
Send Flowers