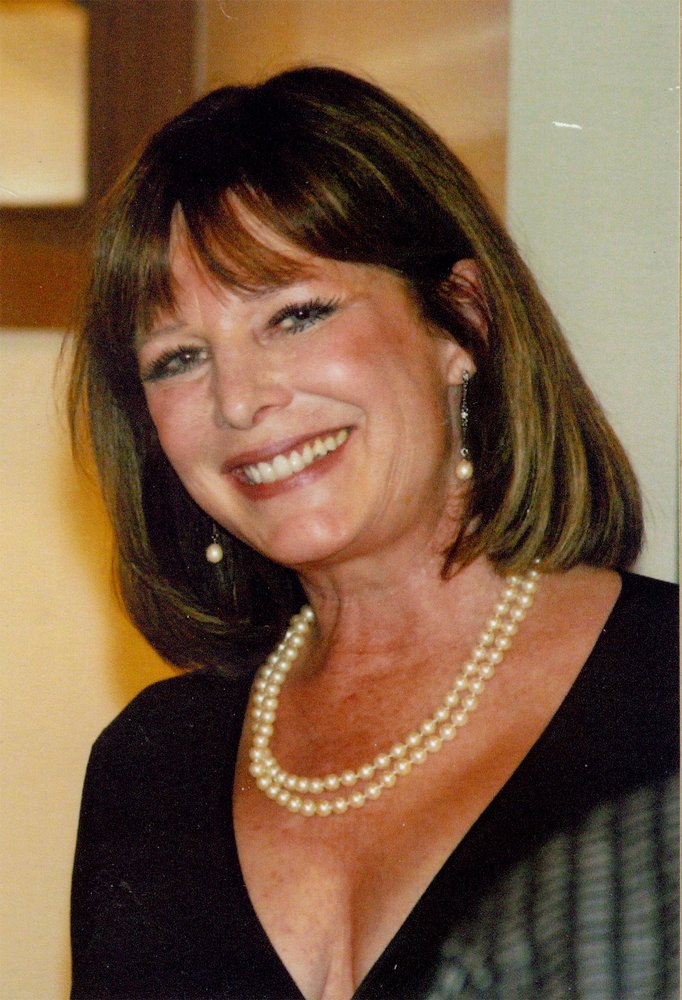 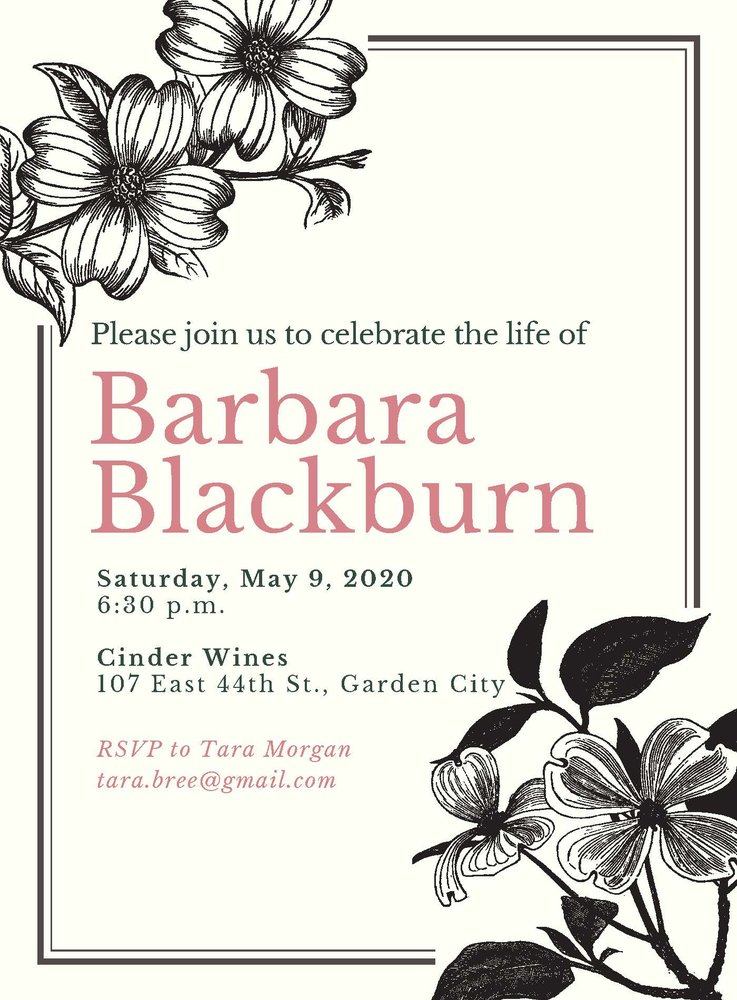 Barbara Joyce Conner Blackburn passed away peacefully on Monday, December 23, 2019 in Boise, Idaho surrounded by family. Barbara was born on June 17, 1955 in Los Angeles, California to Richard and Anne Conner. The second youngest of four girls, Barbara spent her formative years in Boise, Idaho and graduated from Boise High in 1973 alongside a tight-knit group of friends.

After high school, Barb studied at Boise State and joined the U.S. Army Reserve, Judge Advocate General Unit where she received paralegal training. Barb settled in Austin, Texas where she began working as an assistant to her mentor, Dr. Patrick Beckham, eventually becoming his valued surgical assistant. Barb then combined her legal and medical training and became a litigation paralegal who worked at numerous prestigious Austin law firms.

While in Austin, Barb met and married Larry Morgan. Barb and Larry had one child, her beloved daughter Tara. Larry and Barb divorced not long after Tara was born, but Barb remained in Austin to raise Tara as a single working professional.

In 2002, Barb returned to the place she always considered her true home—the City of Trees. Upon re-settling in Boise she accepted a job at the litigation firm of Blackburn & Jones LLP, where she met and fell in love with her husband, Rex Blackburn.

In 2007, Barb and Rex were married in a ceremony conducted on the roof of City Hall by Mayor David Bieter—a friend of Rex and fellow member of the Boise Basque Community. The ceremony was attended only by Tara and Rex’s two children, Jackson and Megan. Barb and Rex embraced all three children as their own. Barb and Tara also inherited Rex’s “Big Basque Family” in Southern Idaho, and his step- and half- brothers and sisters in Eastern Oregon, whom they came to love and be loved by.

Barb was multifaceted and talented. She was a gifted storyteller with a lightning-fast wit. She loved football, crime mysteries, tool belts and a good pedicure. She could light up any room with her good looks, memorable smoky voice and effortless charm. She was an avid reader, devouring two to three books a week. Anyone lucky enough to be on the knowing end of one of Barb’s mischievous smiles could be assured there was fun to come. She was fiercely loyal, generous to a fault and loved those close to her with an unrivaled intensity. But she would admit that among her many gifts were not cooking or housekeeping.  Her good judgment left these to others.

As an illustration of her dry sense of humor—often delivered with all the gentleness of an iron fist in a velvet glove—she was once asked at a gathering of lawyers, with Rex present, “What is the secret of your successful relationship with Rex?” Without hesitation she responded, “That’s easy, we have both always been madly in love … with the same man!” Though a brain tumor eventually took away her ability to verbally communicate, it never took away her sense of humor. She smiled and playfully rolled her eyes until the very end.

Although she valued and closely guarded her privacy, especially in the confines of her cherished North End home and gardens, she also loved to travel—especially family trips to the Basque Country and to visit Jackson and his wife Molly in Vietnam, and her and Rex’s attendance annually at meetings of the Uniform Law Commission.

Barb’s devotion to the Broncos was fanatical. She travelled to two Boise State Fiesta Bowl games with her dear friend and mother-in-law, Rosalina Williams. Tragically, Rosie also passed away in 2019, less than two months before Barb. The Broncos will no doubt receive special support as Barb and Rosie dawn their blue and orange to cheer them on from above.

Barb’s generosity and loyalty were evidenced by her countless hours volunteering at the Women’s and Children’s Alliance. Barb loved providing and wrapping Christmas gifts for families in need at the WCA, and the comradery of its staff and fellow volunteers.

She will be forever missed by her husband; children; dogs Patxi and Bella; sisters Carol Minter and Jane Reeves; nieces and nephews Ashly Minter, Lisa Rueth and Dare Lamberson; extended family; numerous friends in the Boise legal, charitable and sporting clays communities, and anyone else who came to know her.  She will come to be missed by her first grandchild, Jett Jones Blackburn, who was just recently born.

The family extends their gratitude to those who assisted her as she courageously endured her tumor, particularly the staff at Horizon Hospice Care (Corrine, Joyce, Dorothy and Lynn), and her care-assistant Christine.

Barb’s memorial service will be delayed until early May of this year. Her favorite tree was a dogwood and each year she eagerly awaited its blooming, which signaled that spring had arrived. Through her dogwood tree Barb will announce that the appropriate time for a service in her recognition has arrived.  Summers Funeral Home will provide further notice of the precise time and location of services.

In lieu of flowers or gifts, the family respectfully requests that any honoraria be made in Barb’s recognition to the Women’s and Children’s Alliance, 720 W. Washington St., Boise, Id 83702.

To send flowers to the family or plant a tree in memory of Barbara Conner Blackburn, please visit Tribute Store
Saturday
9
May