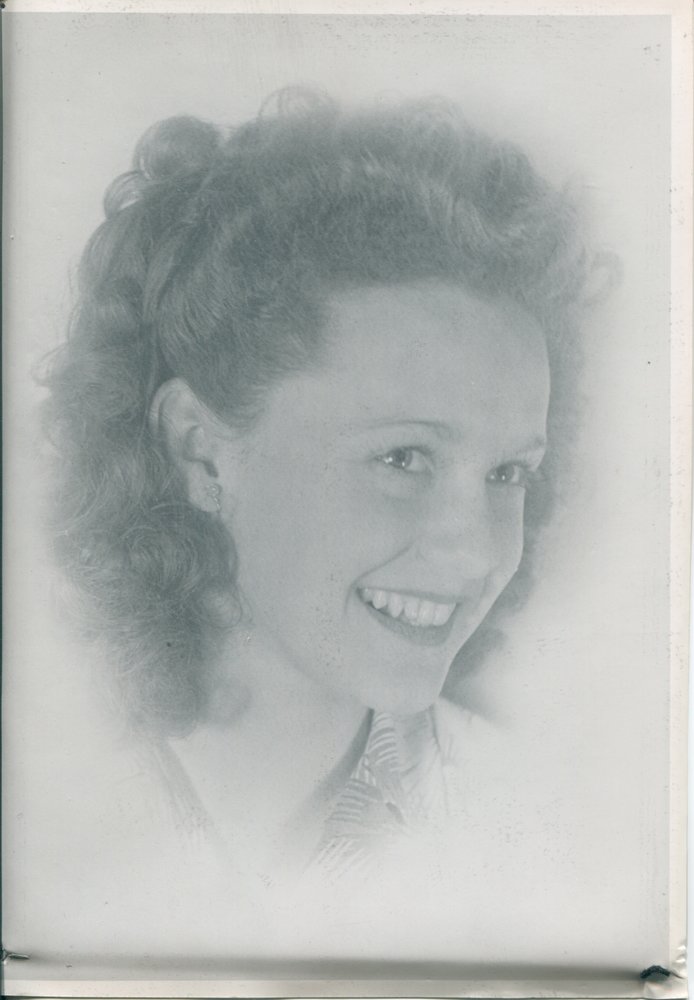 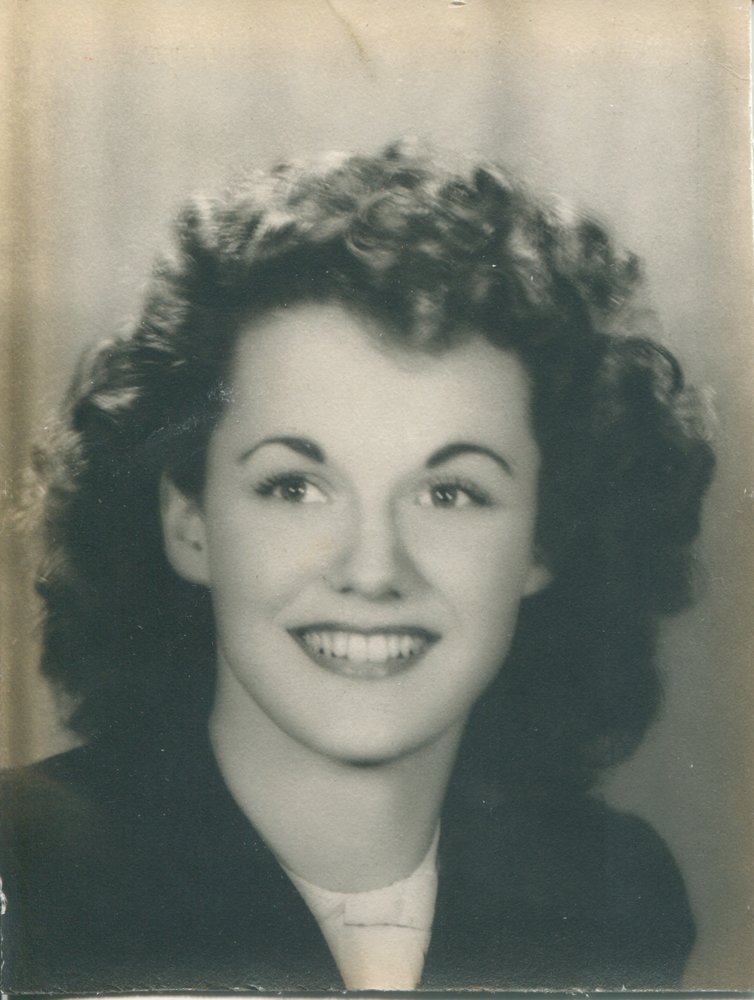 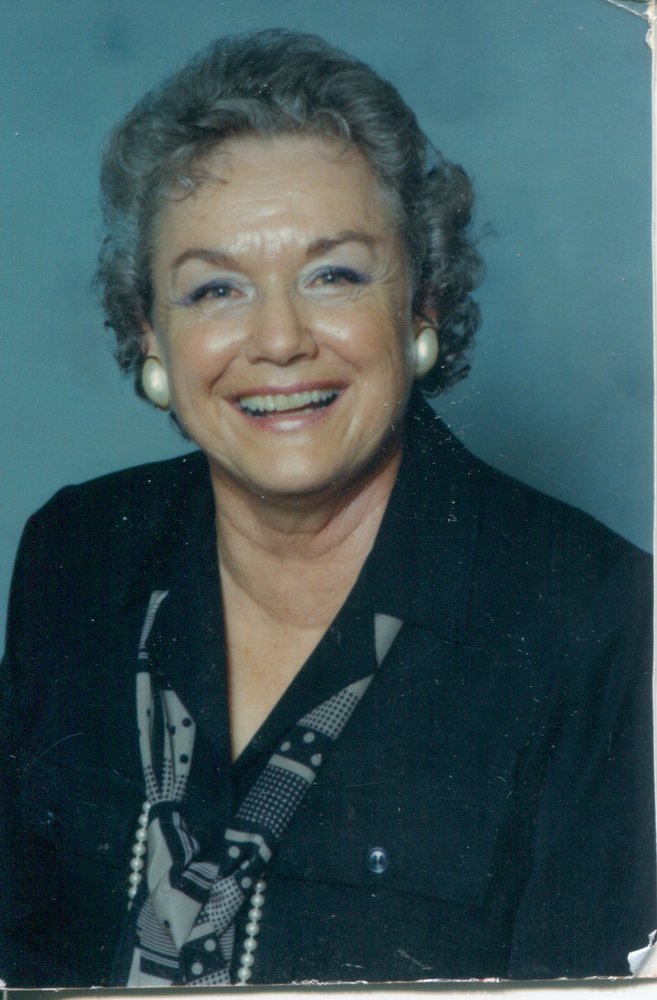 Consuelo passed away peacefully on December 20, 2019 at 92 ½ years of age. Her oldest grand daughter, Cheri, sang to her while her oldest daughter spoke to her on the phone. Consuelo was born in Sioux City, Iowa, on June 13, 1927, and moved to California as a young child with her parents and her younger brother, Vernon. Her beloved sister, Glee, was born in California.

At 17, Consuelo married the only man she ever loved, a handsome Navy pilot fighting in WWII, Cdr. William Bateman Moore, Ph.D. This began a grand adventure where she traveled the world. She traveled all across the country following her husband. She lived in Hawaii before it became a state, while her husband fought in Korea.  She learned to hula, even performing in the King Kamehameha Day festivities. Later she traveled to Europe on a “fruit freighter” with three of her children, again following her husband all over Europe. She and her children were the only passengers. Even though she only spoke English, they traveled all over Spain, France and Italy, following the navy fleet for more than 7 months.

Later, in early 1960, the family moved to Cuba and lived on the Guantanamo Naval Station during the Cuban Missile Crisis. Her husband was the commanding officer of the jet squadron that flew the spy photos to the White House for review. They actually saw the missiles being installed in the mountains at the end of their street. While in Cuba, then Senator Gerald Ford hilariously became trapped in her bathroom and had to be rescued!

She even met President Johnson’s daughter at the White House when her daughter became friends with Lynda Bird.

Consuelo was known for her volunteer work, even getting an award for her work at the Albuquerque Heart Hospital from then New Mexico Governor Bill Richardson. Until recently, she volunteered for over 10 years with Sacred Heart Catholic School.

She will be buried next to her parents at Forest Lawn Cemetery in Burbank, California. Her memorial mass will be held at Sacred Heart Church at 11 am on January 3, 2020. In lieu of flowers, donations may be made to Sacred Heart Catholic School, Boise, Idaho.

To send flowers to the family or plant a tree in memory of Consuelo Moore, please visit Tribute Store
Friday
3
January

Share Your Memory of
Consuelo
Upload Your Memory View All Memories
Be the first to upload a memory!
Share A Memory
Send Flowers