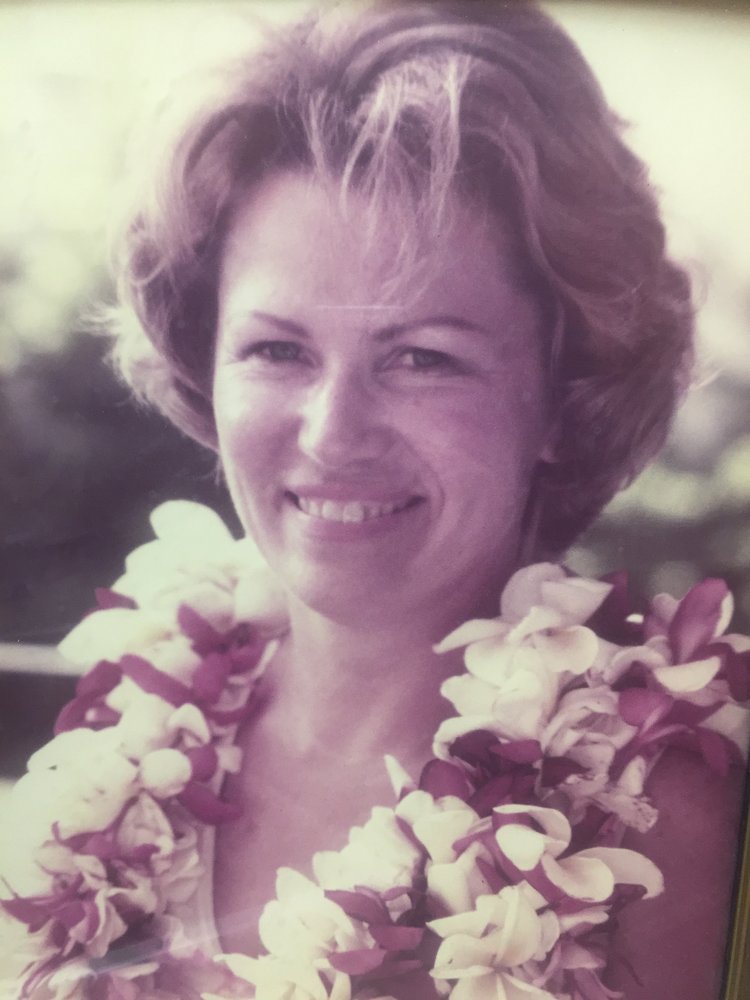 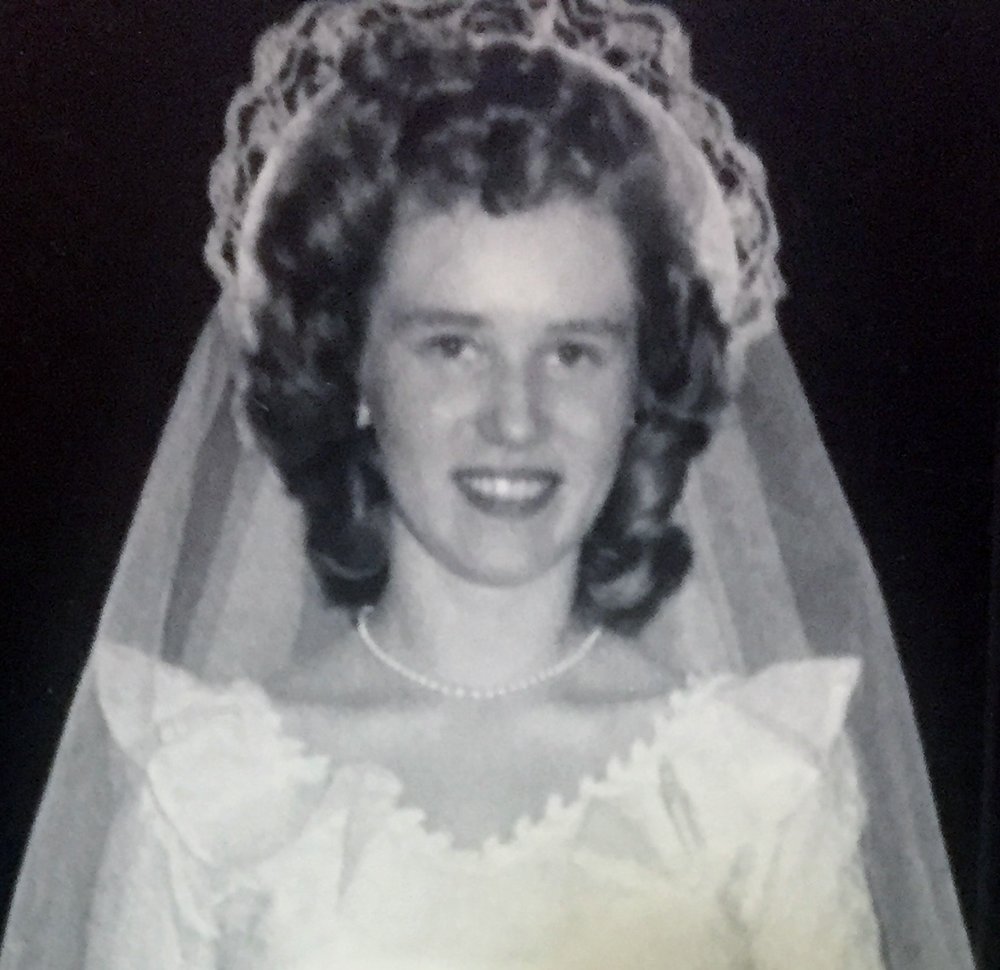 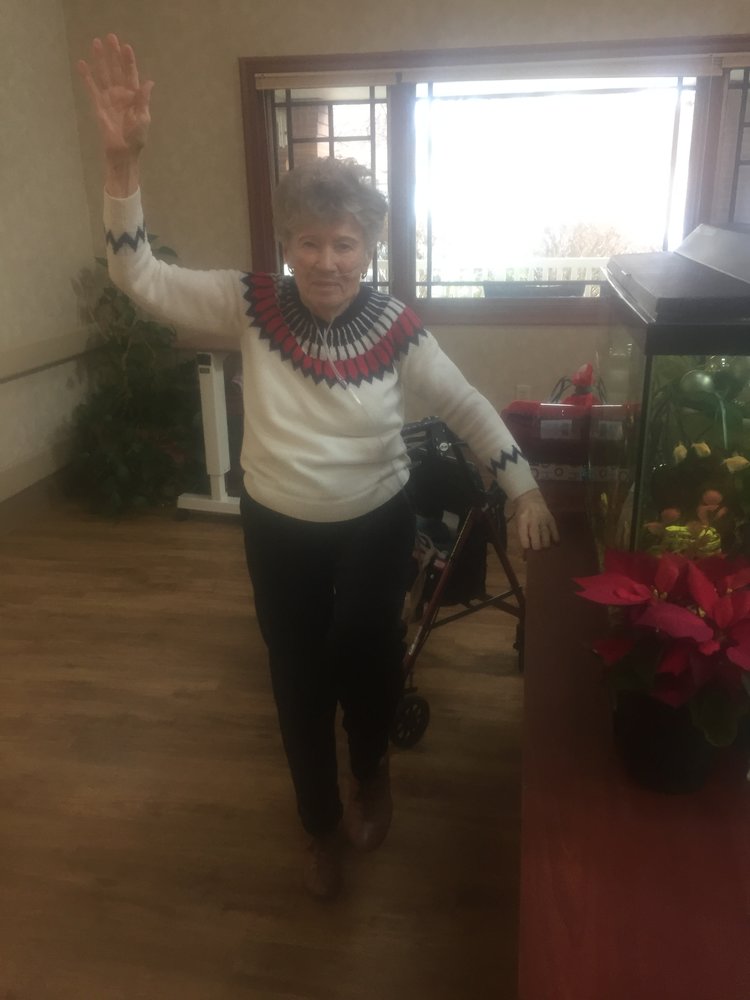 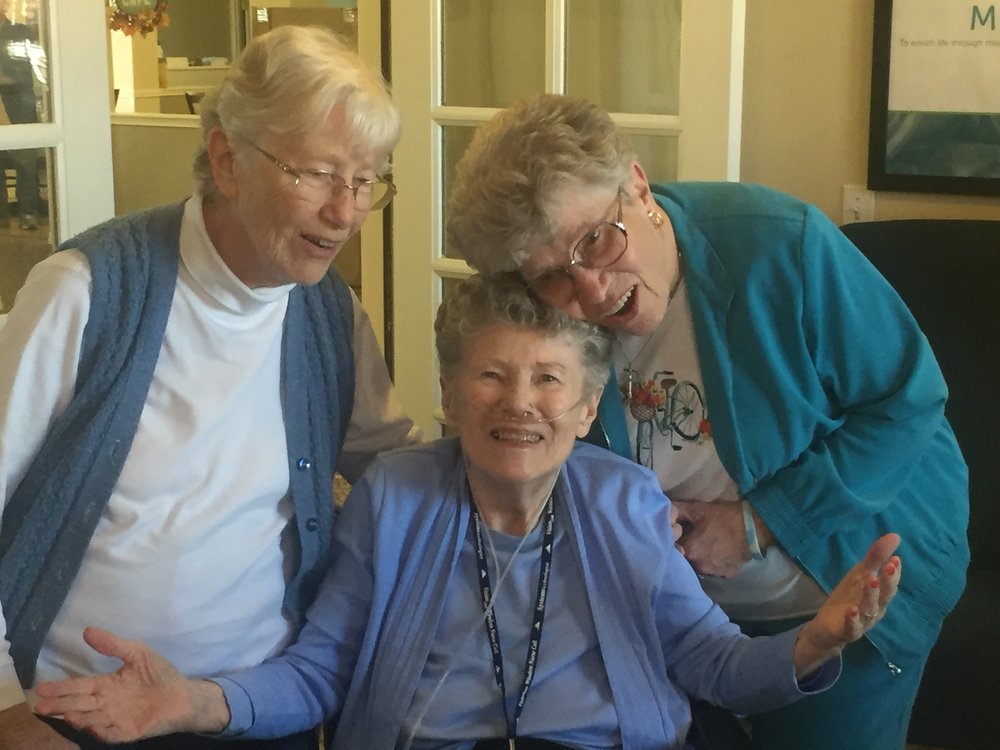 Barbara Ann Spencer was a treasure!

She brightened the lives of all who knew her during her 88 glorious years. Throughout her life, people she engaged with were quickly and forever enamored by her amazing grace and poise. Barbara was a woman of great character and style, with a keen insight capable of transcending obstacles to promote love and kindness in every situation and relationship.

The daughter of Allan and Edna Thain, she grew up Barbara Ann Thain, the oldest of five siblings (Edna, Nancy, Al, Phil) in a close, kind, unique, and loving Massachusetts family. Barbara met Ken Spencer when they worked at a local bank together. At 21, Ken was chief bank teller who was first impressed with Barbara the new 18 year old teller with a passion for numbers and math! Sparks – and pencils? - flew and romance began. They married young and change quickly became the prevailing theme in Barbara’s life. Barbara birthed their 3 boys before she turned 22! When she was 31 the young family moved from New England, spent a few years in the Washington DC area, and then moved to Southern California in 1966.

Barbara provided the family with emotional strength and cohesiveness with her inspirational love and unbounded optimism, while Ken’s great career success led to a way of life without limits in terms of the Los Angeles social and entertainment scenes, sports venues, and an extravagant lifestyle. Her kind and caring heart motivated Barbara to serve others by volunteering at local hospitals, providing for needy families, and doing other long-term charitable work.

In the mid-seventies, as empty nesters for the first time, Barbara and Ken moved to Hawaii. With her keen mind and tremendous people skills Barbara became a successful realtor on Oahu. Combined with Ken’s banking and business acumen, successes continued to multiply and Barbara and Ken created Spencer Realty of Honolulu.

New and lasting friendships abounded in parallel with a tremendous and growing love for the Hawaiian Islands and the Hawaiian people and culture. In addition to the Spencer Real Estate venture, Barbara and Ken were involved in the Hawaiian music and entertainment industry fostering close friendships and affinities that had started at Southern California music venues in the 60’s. They served as co-hosts for several high-profile professional sports events held in Hawaii. With the help of Hawaiian friends and entertainers they also spent years hosting weekly tour party luaus at their scenic beachfront home. This proved to be one of their most enjoyable endeavors! As always, Barbara was a constant and steady loving force in ensuring every effort – no matter how diverse - was a success and joy for all.

Health problems and family distance caused them to move back to Southern California. After Ken passed, Barbara started a new chapter in life and moved to Idaho in 1991 to be with her family in Boise.

Idaho also brought her closer to family living in Washington, Alberta, and Utah. Barbara was thrilled with the uncomplicated lifestyle and abundant pleasures of Idaho. This was a time in life to completely change her focus and Gran did so with a profound joy and appreciation of all her previous life experiences. She was now part of her young grandchildren’s lives! Playing with them and watching them grow was what she loved to do. Gran loved being involved with her grandchildren and wished she could have been with them all of the time.

Barbara’s life took a surprising and most unexpected turn when she met Stanley Moore, a native Idahoan, who quickly became the new man in her life. Stan enjoyed everything the great Idaho outdoors had to offer. Before long, Gran even started fishing! She loved it. Barb and Stan spent many enjoyable years fishing at Cascade Lake. They went south to Arizona for a couple of winters and enjoyed fishing at Lake Mead.

Stan possessed wonderful carpentry skills, and Gran applied her creativity to give the carpentry pieces color, life and even more character. When asked about detailed art and furniture pieces, and all variety of knickknacks found around the home and yard, we always exclaimed “Stan made it and Gran painted it”. Stan passed in July. Gran and Stan were together for nearly 25 years.

Into her old age Gran remained strong-minded, constant, fun and loving. In February of 2018 she moved into a very nice apartment at Garnet Place assisted living. Barbara was very active and was cherished by the staff and her many friends in the resident community. One fun memory occurred when Gran was demonstrating a swivel-hips move she had just learned in Tai Chi class. Coincidentally, her oldest great grandchild Talon had just arrived from Utah with his parents for a visit. Much to the chagrin of Matt (Gran’s oldest Grandson), he felt the swivel hip moves – Gran called it “Walking the Dog” - were apparently just too risqué even for the oldest great grandchild. In jest he thought it best to protectively cover young Talon’s eyes!  This is one of the countless fun memories with Gran, and one of many that was captured on video.

On October 25, on Gran’s 88th birthday, her great granddaughter Bivi and Natalie (Gran’s oldest granddaughter) came down from Sun Valley, and Barbara’s two youthful sisters Edna (85) and Nancy (82) came from New England. All were there to celebrate her life and share memories that will live forever in our hearts. The 3 Golden Girls put on a wonderful comedy show and sang songs from their childhood. It was truly great fun and we all laughed and laughed harder than any of us had in years!

The Spencer family extends our gratitude to Garnet Place staff and community for their kindness and care for Gran these past 2 years. Thank you for fun activities, family inclusion, and facilitation of on-site family gatherings and celebrations.

Our love for Barbara Ann Spencer and memories of her will live forever.

Summers Funeral Home Boise will handle all final arrangements.No funeral has been scheduled at this time.

To send flowers to the family or plant a tree in memory of Barbara Spencer, please visit Tribute Store