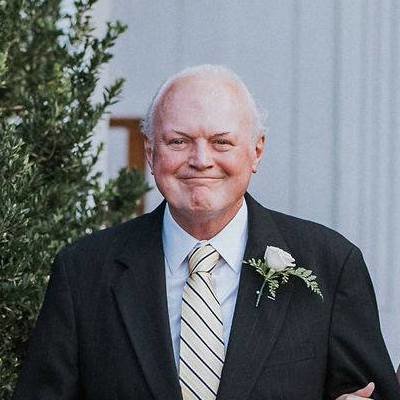 Larry was born in Pocatello, Idaho in 1949 to Isabel "Nicky" and J. Perry Swisher. He attended Columbia University from 1967 to 1971 where he took part in the Low Library sit-in during the Columbia University protests of 1968 and earned a Bachelors of the Arts in English. In his younger days he used his eclectic talents around Idaho including working at archaeology digs and starting his writing career.

In the 1980s he moved to Washington, DC and reported from "the Hill," writing a newsletter on federal and state government and political affairs focusing on the Pacific Northwest, Northwest Letter and later reporting on economics and labor law for Bloomberg BNA. He attended many soccer games, band concerts, and museums with his daughter.

When Larry retired he was happy to be back home to Idaho, and spent time writing, listening to good music, and reading Edgar Allen Poe. He is survived by his mother, Nicky and his daughter, Nora. In lieu of flowers, please make donations to your local public radio station. Memorial Services are pending.

To send flowers to the family or plant a tree in memory of Lawrence Swisher, please visit Tribute Store

Share Your Memory of
Lawrence
Upload Your Memory View All Memories
Be the first to upload a memory!
Share A Memory
Send Flowers