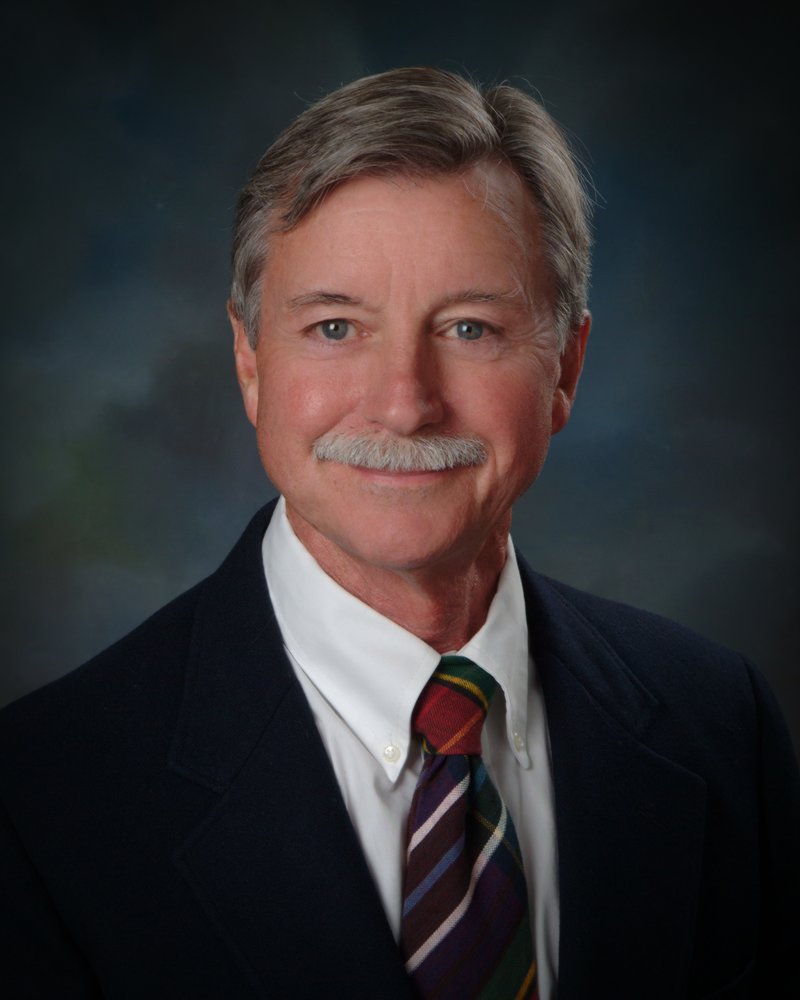 Eagerly awaiting the birth of Philip Michael Krueger on a cold March day in St. Paul Minnesota in 1940 were his parents, Rev. Arthur Krueger and Catherine Morneweck Krueger, big brothers Paul and John, and big sister, Naomi. Phil was the middle child.  Later joining the family were Stephen, David and Timothy.

Phil and family moved to Wisconsin when his dad accepted the position of President of Mission House College. He remembered his childhood fondly. His large, close family, small country school, meeting his best and lifelong friend Fritz Marten, church activities, playing in the school bands. helping out around the campus. Phil was a popular guy with many friends. During his college years when an opportunity was presented to come west to Idaho to man a fire tower lookout on the Salmon River, he grabbed it. In retrospect, that single shift in his summer plan provided him new direction and a lifetime of happiness and great reward. He filled that position for four summers before medical school and he vowed that when he completed his education, he would move out to Idaho to practice medicine.

Just days after graduation from Lakeland College in 1962, he married his sweetheart Barbara Hron and he persuaded her to spend their first summer together at Butts Point Lookout.

Phil attended Medical School at Baylor University in Houston Tx. where he completed his M.D. Ph.D. program.  He was very proud of the privilege of assisting Dr. Michael DeBakey in a heart transplant surgery while at Baylor. He fulfilled his internship at University of Virginia Hospital in Charlottesville, Va. He served as a commissioned officer in the U.S. Health Service in Bethesda, Md., and then returned to Baylor University in Houston, Tx. for his Residency in OB/GYN.  He acted as Clinical Assistant Professor of OB/GYN at Howard University in Washington D.C. Following that he was Chief Resident of OB/GYN at Georgetown University in Washington D.C.

Four children blessed Phil and Barb: Rachael, Peter, Sarah and Elizabeth. At that time Phil was completing his medical training and Barb taught elementary school.  Sadly, Barb passed away in 1973 from a serious illness.  Phil later met and married Janet Garcia, and their daughter Jodie was born in 1976.  Shortly after, Phil made good his intentions and packed up the family and headed west to accept his first private practice position at Boise Valley OB/GYN with partner Dr. Dave Barton.  Phil and Jan later divorced, and Phil decided to leave the partnership and begin a solo practice. In 1979 Phil married Allyn McCain McNees. Together with her children Meghan and Mitchell, and his, they created a new family. Also that year, Phil formed a new private practice, Boise Basin Infertility and Gynecology.  Their daughter Gabrielle was born in 1982 completing their family. Phil and Allyn lived a busy life with their children, the practice, the ranch, travel, and constant building and improving of their old homes in Boise’s east end neighborhood.

He loved meeting new people and his practice allowed him to do that daily.  Several physicians and patients became lifelong friends, especially Dr. Ken and Paula Weitemier, Ginger and Kevin Kirk, and Gail and Vaughn James

Phil enjoyed his medical practice. He was proud to have created the Idaho State Perinatal Project, bringing current health care practice to rural areas of the state. He participated in the WAMI training program and had med students shadow him regularly.  He became a fellow of the American College of Obstetricians and Gynecologists while delivering over 3000 babies in the Treasure Valley as a solo practitioner.  He later partnered to form Fertility Associates of Idaho, having been selected to train at the nationally renowned Jones Institute for Reproductive Medicine in Virginia.  He was happy to have been able to help infertile couples achieve pregnancy.

At the age of 75, after 39 years, Phil retired from private practice. During his career he met challenges and strongly surmounted them.  He provided exemplary and compassionate healthcare for his patients.  Phil and Allyn are forever grateful for the many wonderful associates they employed over the years.  Business managers, office managers, nurses and front office personnel typically came and stayed for many years. What wonderful memories he held of those times! After retirement he remained working as the Medical Director of Boise Biomat Plasma Center through 2018.

Phil looked forward to annual reunions with the Krueger clan at large, celebrated in Wisconsin and also the annual sibling reunions held in Georgia, Indiana, or Colorado and Idaho.

Playing his tuba and trumpet in several community and church musical groups and singing in Boise Master Chorale for many years gave Phil great pleasure. He was an avid reader. He was an accomplished carpenter, builder, farmer, rancher, mechanic, military vehicle collector and pack rat. He grew hay crops, gardens, raised cattle, horses, buffalo, chickens and many special dogs.  He made new friends while volunteering with the John William Jackson Fund and Boise Bike project. Phil enjoyed creating large scale stage props whenever Allyn directed musical theatre productions in the Morrison Center such as a 1930’s  Limousine, WWII military jeep and a Wells Fargo Wagon. He enjoyed hauling Gabrielle and her horses to Hunter-Jumper shows around the West. He loved antiques, old homes and especially life on Warm Springs Avenue for over 37 years. He served as President of the Warm Springs Historic District board and during his term was proud to help lead the successful campaign to install historic street lamps on the previously dark avenue.

Phil spent hours sitting on the front porch, and passers-by would stop in for a chat or wave from the street.  He knew he lived on the loveliest street in Boise and had the most wonderful neighbors.

Phil was predeceased by his parents, Rev. Arthur Krueger, his mother Catherine Krueger, and his brothers Paul and David Krueger.

The high mountains of Idaho gave Phil his strength. He escaped to the lookout whenever possible.  He proudly introduced the L.O. to his family, and later on to his grandchildren, eager to have them experience the hike to Butts Point-a trek not accomplished by all who attempt it.

Phil and family continuously attended to the structure after it was no longer utilized by the National Forest Service, which resulted in the lookout being named to the National Historic Register and Phil being honored as an exemplary NFS volunteer. Phil was proud that his children developed a love of the mountains and especially the lookout. He was touched by their continued interest and so very appreciative. Recently, in the summer of 2018 his family spent a week performing necessary repairs.  Phil’s tradition and legacy will forever be honored by his family here now, and by those to come. Phil continued to hike up to the lookout alone, even in his 79th year while fighting his cancer. This is a tough eight-mile hike from 3000’ to 8000’.  He retreated to his special place as often as possible and the family will see that he spends his eternity there as well.

We will never forget his example and will miss him beyond measure, forever.

A memorial service will be held on Friday, November 15 at 3 pm at the First United Methodist Church, Cathedral of the Rockies at 717 N. 11th St. in Boise 83702

To send flowers to the family or plant a tree in memory of Dr. Philip Krueger, please visit Tribute Store
Friday
15
November

Share Your Memory of
Dr. Philip
Upload Your Memory View All Memories
Be the first to upload a memory!
Share A Memory
Send Flowers