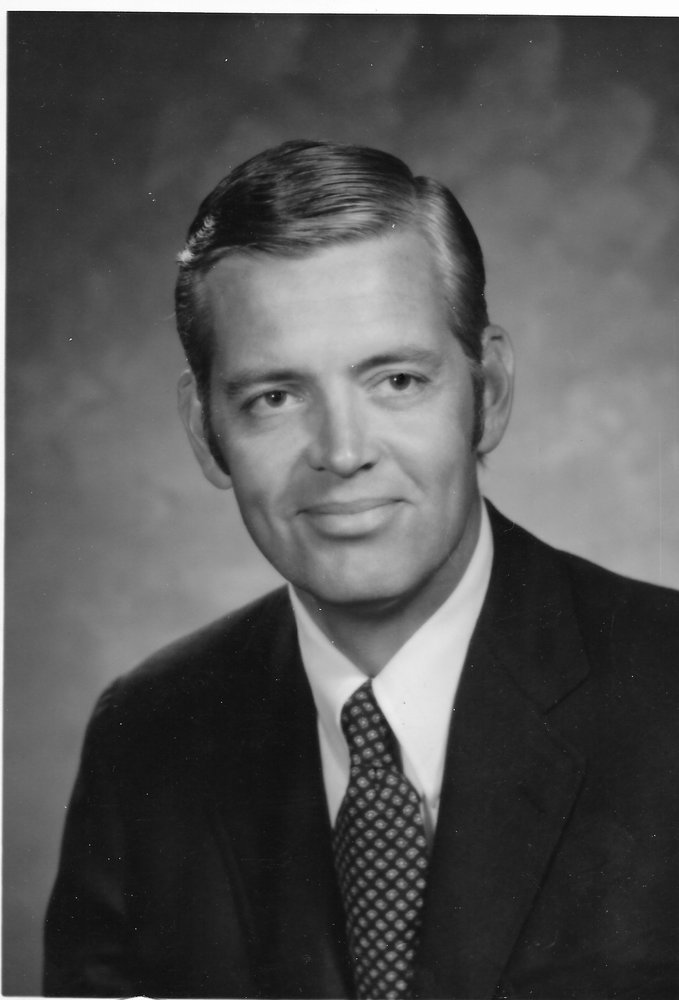 Dr. Robert H. Morrell, 83, passed away at home in the late afternoon of Sunday, November 3, 2019.  He left us peacefully, surrounded by his loving and proud family who had cared for him intensively during his last weeks.

Robert (Bob), son of William J. and Hazel Morrell, was born in Lewiston Idaho in 1936, graduated from Lewiston High School, and went on to the University of Oregon where he was a member of Beta Theta Pi fraternity, earning his bachelor’s degree in US History.  After marrying his high school sweetheart Mary Lee Scott in1958 they moved to Washington D.C. where he attended George Washington University medical school, followed by an internship and surgical residency at Virginia Mason Hospital in Seattle, Washington.  In the midst of his training he was commissioned in the US Army Medical Corps at the rank of Captain. During his service he and the family were stationed in Boise, a town they grew to love.

After the completion of his surgical fellowship in Seattle the family moved permanently to Boise in 1969 where he co-founded Boise Surgical Group along with Dr. Robert Montgomery, Dr. Norm Sower and Dr. Ardean Ediger.  He practiced general and vascular surgery until his retirement in 1998. His skills as a physician and warm, caring personality impacted the lives of countless patients, medical staff, and physician residents in and around the Boise area. He served terms as Chief of Staff and Chief of Surgery at St. Alphonsus Regional Medical Center and was a Fellow of the American College of Surgeons and a Diplomat of the American Board of Surgery. He also served a term as President of the Ada County Medical Society.

When time allowed he enjoyed hunting, fly-fishing, and was an avid golfer.  He was one of the founding members of Crane Creek Country Club and along with other volunteers helped plant trees as the course was built in the early 1960’s.  An accomplished pianist, Dad enjoyed singing and music, and was a tenor with the Boise Master Chorale, and occasionally participated in local musical theater productions. A particular highlight was being a member of the chorus in a production of My Fair Lady which opened the Morrison Center.

Regardless of the demands placed on him by his busy medical practice Dad always made time for his family.  In the summer of ’79 he took more than a month off work to build the family cabin with the help of his two sons on Cascade Lake. His carpentry and woodworking skills were considerable and in his retirement years he turned his passion for wood turning into a small but satisfying business.  Bob and Mary Lee were long-time members of St. Michael’s Cathedral (Episcopal) and he served on the church’s Vestry (the governing body of the church).

A memorial service will be held at St. Michael’s Cathedral on Saturday November 9th at 2:00pm.

To send flowers to the family or plant a tree in memory of Robert Morrell, please visit Tribute Store
Saturday
9
November