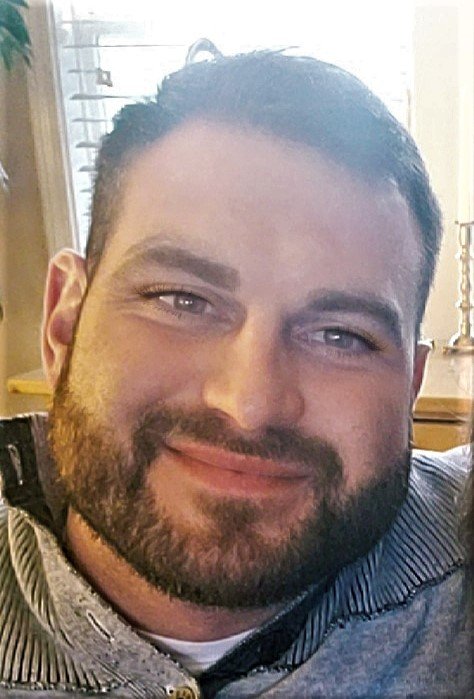 Obituary of Nathan Edward Vander Till

"And she loved a little boy very, very much

—even more than she loved herself."

Nate, as he liked to be called, was a master of computers and electronics. From the time he could sit up as a toddler in front of a monitor, he was fascinated by computers, and over the years, became proficient at all aspects of building, networking, and troubleshooting computers. He had recently taught himself advanced web application coding. In addition, Nate was an early adopter of e-currency and had developed a program to monitor the ups and downs of e-currency markets, automatically buying and selling when times were financially right. He also was in his final year of completing his bachelor’s degree in Information Technology Management at Boise State University.

But Nate was much more than a computer and electronics wizard. He was also a nutrition and physical fitness enthusiast. He enjoyed cooking and experimenting with new recipes. He also loved camping and mountain biking with his cherished Golden Retriever, Southpaw (“Southie”), and often shared photos of beautiful vistas of Boise’s Foothills. Music was a huge passion as well, especially electronica, and he attended many concerts and performances of his favorite bands, including Sunsquabi, Odesza, and Lord Huron.

It is tragic that Nate departed this life at such a young adult age before he reached his full potential in many of life’s potential blessings, but it is especially heartbreaking that he and the woman he loved very deeply, Madalyn Pendleton, will not have the chance to spend the rest of their lives together. He and Maddy had just celebrated the one-year anniversary of their first date, and they were both looking forward to sharing many more years of love and happiness.

Nate was a funny man, too. When he was in a room, laughter was guaranteed to accompany him. He had the ability to make anyone laugh. His quick-witted humor was always appreciated by his family, friends, coworkers, classmates, and his girlfriend and her family.

Nate’s motto was “Believe” and be happy in your beliefs, whatever they may be. Nate believed in Sasquatch, unicorns, and possibilities that are beyond the realm of scientific discovery.

Nate will always be dearly loved, remembered, and missed by those who survive him: his mother, Sharon Keene, and her husband, Dr. Bill Arnold; his sister, Rachel Kathleen Vander Till, and her fiancé, Kyle Smith; his stepsister, Brooke Arnold; and the love of his life, Maddy Pendleton. He was preceded in death by his grandparents, Ted and Catherine Templeton.

Memorial services will be held at 2 p.m., Tuesday, November 12, 2019, at Summers Funeral Home—Ustick Chapel, Meridian, followed by refreshments and fellowship.

To send flowers to the family of Nathan Vander Till, please visit Tribute Store
Tuesday
12
November

Share Your Memory of
Nathan
Upload Your Memory View All Memories
Be the first to upload a memory!
Share A Memory
Send Flowers