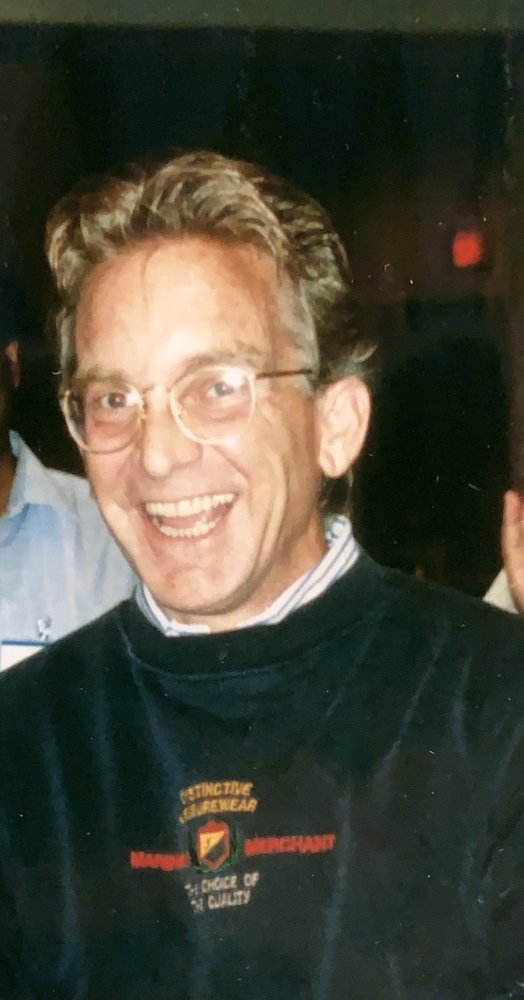 Obituary of Robert A Paul

Robert A Paul, 71, of Boise, ID passed away unexpectedly at home in Boise, Idaho on Friday October 11, 2019.  He is survived by his two sons, Dylan Paul and Charles Paul; their mother, Kate Palmer; and his sister, Maureen Indelicato.

Robert was born on September 24, 1948 to Alfred Poalinelli and Ruth Ellen Jackson in Poughkeepsie, NY.

Robert lived a full and rich life, with many proud accomplishments. Above all of his many accomplishments, he was most proud of his sons and the beautiful young men they have become.

Robert’s world travels brought a wealth of understanding of countless cultures, and his experiences abroad ensured that he would never be left without a story to tell or a new perspective to give.

Robert’s adventures as an entrepreneur ranged from inflatable pools to laser sights, with ups and downs along the way.  His most consistent successes led him to become the first wind energy developer in Southern California.  He continued to work in renewable energy across four decades with notable accomplishments in South America, California, and Idaho.

His success undoubtedly stems from his ability to relate and connect with others, allowing him to make not only countless connections in his endeavors as an entrepreneur, but countless life-long friends as well.

He is dearly missed.

A celebration of life will be held on Saturday November 9, 2019 at 10:00 am at the Summers Funeral Home Chapel, 3629 E. Ustick Rd. Meridian, ID.  There will be a reception immediately following the service.

We are hoping that attendees will wear semi-formal attire; something that would reflect his appreciation for fashion and style.  This does not have to be traditional mourning attire.

To send flowers to the family or plant a tree in memory of Robert Paul, please visit Tribute Store
Saturday
9
November