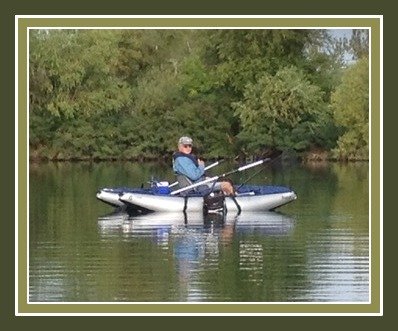 On Wednesday, October 16, 2019, Robert “Bob” V. Engle passed away at home surrounded by his family. Bob was born January 2, 1934 in Fruitland, Idaho to Benjamin and Nola Engle and was raised in Nampa, Idaho. He married the love of his life, Claudina Graves, on May 26, 1954, and they had two children, Robert “Mike” and Tammy.  In 1957, Bob and Claudina moved to Boise, Idaho to raise their family.  As evidence of their love for each other, Bob and Claudina celebrated their 65th wedding anniversary this year.

Bob grew up in the State of Idaho.  During his childhood he enjoyed fishing and hunting with his Dad and he continued this tradition with his son, Mike.  He also loved to work with animals and he always had a faithful dog by his side when he farmed or was raising cattle and llamas. Bob worked for the State of Idaho and General Electric to set-up and manage communication systems throughout the state. He was a diligent and patient worker with a keen sense for detail. During retirement he adventured around the country with Claudina in their fifth wheel and they made many friends during their time in Yuma, Arizona. He enjoyed hobbies, including woodcarving, golfing, and reading. Bob most of all loved his family and found joy spending time with them. He would attend his grandchildren’s football and soccer games no matter the weather and was always present to celebrate birthdays. It was not unusual to see him quietly sitting in the corner with a smile on his face as he was with family.

Bob is survived by his wife Claudina, his daughter Tammy Morehouse (Scott), four grandchildren, fourteen great-grandchildren, and two great-great grandchildren. He was preceded in death by his parents, siblings, son Mike, and granddaughter Jennifer Engle Kingman.  The family would like to thank Home Health & Hospice as well as Homewatch Caregivers for their support and care for Bob and his family.

To send flowers to the family or plant a tree in memory of Robert "Bob" Engle, please visit Tribute Store
Monday
28
October

Share Your Memory of
Robert "Bob"
Upload Your Memory View All Memories
Be the first to upload a memory!
Share A Memory
Send Flowers