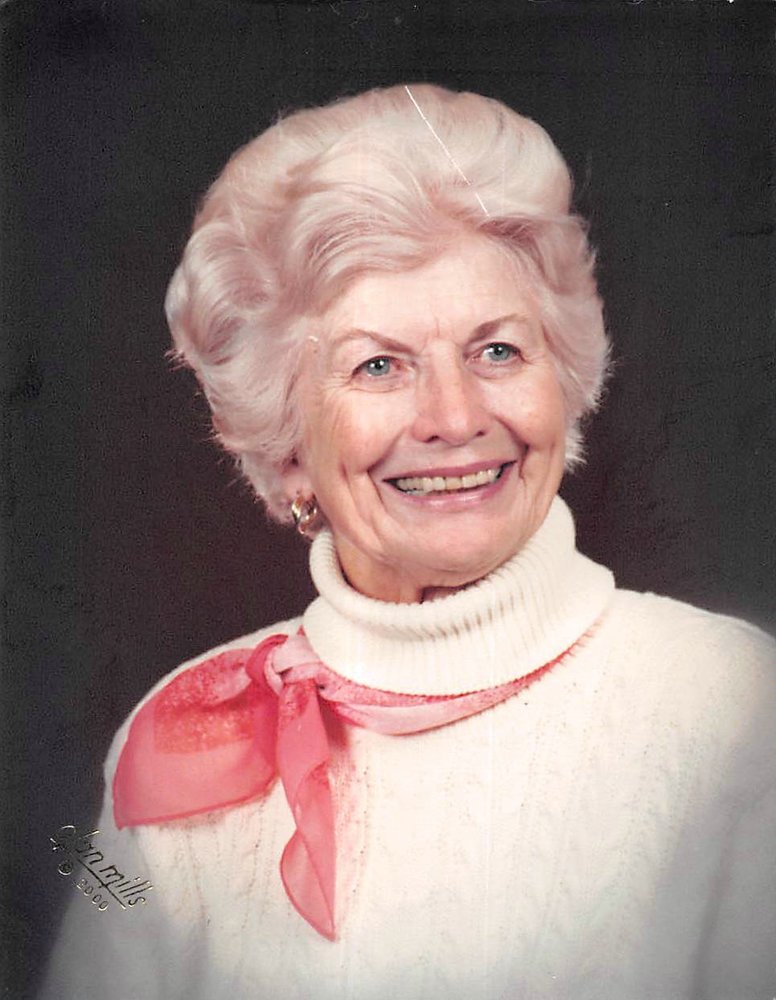 Our Little Pat entered this world as an Angel, and left this world in the arms of Angels on 9/24/19 at the age of 93, reuniting with her Sweet William, family and friends. What a welcoming she received!

Patricia Rose Gallagher was born 11/29/25 at St. Mary’s, Idaho to Roger and Rose Gallagher. She had one brother, Roger Gallagher. After graduating from the University of Idaho, Pat eventually started a job with the Bureau of Reclamation, and moved to Washington D.C. Her mother Rose moved to D.C. to live with Pat in 1965 until her death in 1977, with Pat as her caretaker. After Law School, Pat was offered a job overseeing water contracts for irrigation districts, which ended with a similar job at the Bureau in Boise. She retired in 1980, which started her decade of fun and travel throughout the U.S. and around the world with friends and family. Pat was a very giving person who really enjoyed volunteering for several organizations.

In 1988, Pat began dating our Dad, William Hoffman. On 4/25/92, at the urging of Bill’s 10 year old Grandson Bryant, they were married at St. John’s Cathedral.  This was Pat’s first marriage, and she inherited quite a large family, which “may” have been a little overwhelming at first. Dad and Pat hosted many family gatherings, and she went from using China, to Correlle, and sometimes paper plates. Our gatherings were all about family, laughter and fun, which Pat so enjoyed. They had endless adventures with their young Grandchildren, who brought them both much joy and happiness. Pat and William travelled the world together until he became ill in 1996. Pat was our “Little Angel”, caring for our Dad until he left for Heaven in October 1998.

Pat brought so much joy to our Family for the next 21 years, becoming our Mother, Grandmother and Great Grandmother. Pat lived in Skilled Nursing for the last 1-1/2 years after becoming very ill, and beating all the odds. Pat loved the weekly visits with her great-grandchildren, and the many visits with her family from both near and far, including Holidays and Birthday celebrations. Her eyes sparkled when sharing stories of her little ones visits, and talking about wonderful times spent with all of her children and grandchildren. Pat knew she was cherished and loved by each and every one of us, and we felt the same love in return. We were all so very blessed to have our little Pat in our lives, and she will forever remain in all of our hearts.

Catholic Services by Deacon Mike will be held at 11:00 a.m. on Monday, October 14 at St. Mark’s Catholic Church, with a luncheon following at the church provided by the Council of Catholic Women, for whom we are very grateful. Funeral arrangements are under the direction of Summers Funeral Home (thank-you April!)

To send flowers to the family or plant a tree in memory of Patricia Hoffman, please visit Tribute Store
Monday
14
October

A luncheon following at the church provided by the Council of Catholic Women.