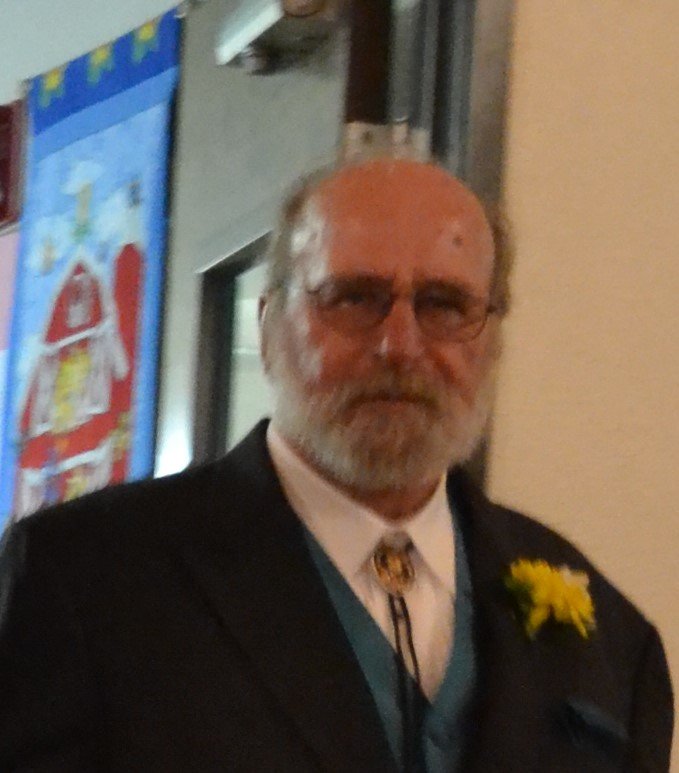 Anthony J. (Tony) Vallad Jr. was born in Detroit, Michigan on October 15, 1949 to parents Anthony J. and Agnes C. (Dziewa) Vallad. Tony attended school and grew up in Detroit which he was very proud of. After high school he attended Macomb Community College where he graduated with an Associate’s Degree. Tony participated in various clubs and organizations, obtained his private pilot’s license and was even president of the ski club, one of his favorite college memories.

Tony worked for a period of time for General Motors on the Assembly Line as well as a Parts Procurement Manager supplying parts to all of the plants for the company. He also worked as a draftsman designing new automobiles. Working behind a desk and on a telephone inside didn’t suit his adventurous spirit and Tony eventually quit GM and travelled extensively for over a year.

Tony’s travels would take him from the Tropic of Cancer all of the way to the Artic Circle and numerous places in between. This is where his real passion for photography began as he met and photographed various people and scenes along the way. Tony visited so many places that they are too numerous to list here. From the beaches of Mexico to the Rocky Mountains to all parts of Alaska and so many places in between Tony stayed in his camper and was able to travel wherever that adventurous spirit took him.

Tony met the love of his life Roberta (Bobbie) Jean Ringler in 1976. They moved across country and arrived in Boise, Idaho on the 4th of July in 1977 where they watched the fireworks that first night. They married in January 1978 and eventually purchased their forever home on Lonesome Lane. Together they had two sons Jason in 1982 and Jerry in 1983. Tony used to joke about how much Bobbie loved her two sons in that “I went from driving the car to the back seat”.

He found opportunity as a driver for various companies eventually owning his own trucking company Vallad & Sons Trucking. As a driver he was able to travel so many places that most people never even get to see. He loved seeing new things every day. He met many cherished friends that he kept in touch with even in his retirement.

To say Tony loved the outdoors would be an understatement. Camping, Mountain climbing, Horse Packing, Hunting, Boating, Rafting, and any activity in between was tops for Tony. Camping with family and friends was one of the highlights for Tony and his family. The mountains were always one of his favorite places to visit even if for only an afternoon. One of his many dreams was to live on a sailboat with his wife Bobbie and sail the West Coast.

There never was a more devoted man to his wife and children. Tony may drive and make time to try and make it home to attend a little league game or as many activities as he could for his sons. Even though he might be tired after being gone all week on a truck Tony would take the time to load his family and head to the mountains for a camping trip. There wasn’t anything Tony wouldn’t do for his family.

Later in life Tony was certified as an Engineer and Master of Trains for the Sumpter Valley Railroad in Sumpter, Oregon. Sumpter became the family’s destination on the weekends as they enjoyed volunteering for the railroad. More great friendships were formed there. After retirement Tony found added entertainment in model railroad clubs and making his own scale models of some of the many historical trains that he loved to read about. His attention to detail was impressive to say the least.

Tony passed away peacefully on September 23rd in his sleep after a short battle with pancreatic cancer and COPD.

He is survived by his father Anthony J. Vallad Sr. and a sister Marie Vallad both of National City, Michigan. Two sons Jason (Deanne) Vallad of Ontario, Oregon and Jerry Vallad and his daughter Natalia (The light in Tony’s eye) both of Boise, Idaho. He was preceded in death by an older sister Antoinette who passed away before Tony was born, his Mother Agnes, and his loving wife Bobbie.

Donations may be made to the Sumpter Valley Railroad, Sumpter, Oregon in Tony’s name.

To send flowers to the family or plant a tree in memory of Tony Vallad, Jr., please visit Tribute Store
Tuesday
1
October

Share Your Memory of
Tony
Upload Your Memory View All Memories
Be the first to upload a memory!
Share A Memory
Send Flowers