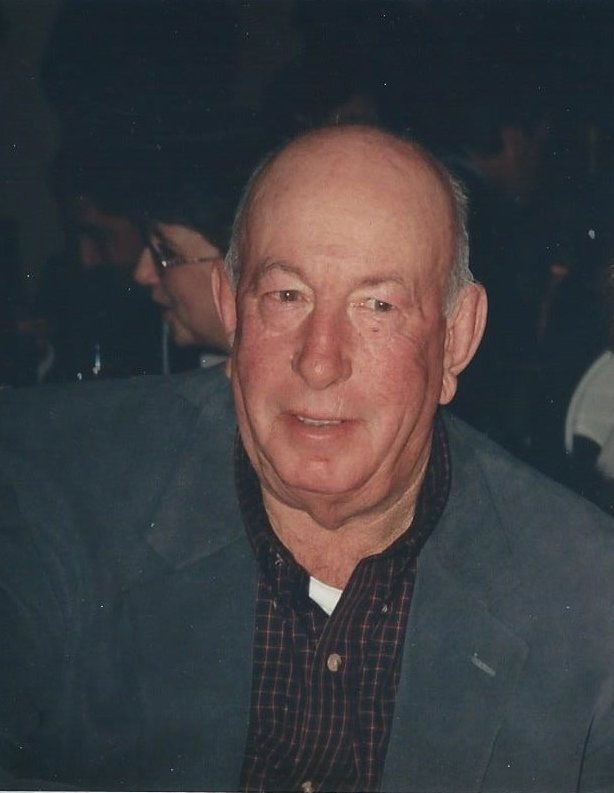 Larry was born in Fort Collins, Colorado on November 26, 1938 to Robert D. and Bertha Harrah Shaffer, last of 6 children and the only one born in a hospital. The family moved several times, staying in Cheyenne, Wyoming through WWII.  Three of the brothers were in the armed forces during the war.  The family moved to Oak View, California where Larry attended school and graduated form Ventura High School in the Class of ‘57.  While an apprentice plasterer, he met and married Pat Harrison.  They had two boys, Terry and Brian.  At the time of his passing Larry and Pat had been married for 59 years.

He was offered and accepted the opportunity to own and operate popular Phillips 66 gas station in Oak View, which he ran for 10 years.  Moving to Kuna, Idaho he bought a 10-acre “ranch” for the simple farm life.  They had much to learn as they raised their boys and a fair amount of livestock and their feed.   While in Kuna he joined the Ada County Sheriff’s Posse Mounted Drill Team, riding in many pre-rodeo shows and parades for 11 years, while working for the Meridian School District as their warehouse manager for 27 years.

In California, Larry worked with a local Boy Scout troop and in both California and Kuna he coached little league baseball for his sons and taught them both to love camping and fishing.  Larry enjoyed fishing and early on fished the Ventura pier and later Lake Casitas.  It was a life-long hobby.  He learned to love golf and tried to play as often as he could in California and in Idaho. He became an avid N.Y. Yankees and at an early age and he never gave up! He was a firm fan of the BSU and Denver Broncos – never losing faith in them.

Larry will be remembered by all for his sense of humor and good nature.

He is preceded in death by his parents and 5 siblings, Vernon, Stillman, Robert, LaVona and Neil.  He is survived by his wife Pat, sons Terry and Brian, grandsons Drew and Brett and many nieces and nephews.

Graveside services will be held Tuesday Sept. 24, 11:00 AM at Kuna Cemetery followed by a reception at their Meridian home.

To send flowers to the family or plant a tree in memory of Larry Shaffer, please visit Tribute Store
Tuesday
24
September