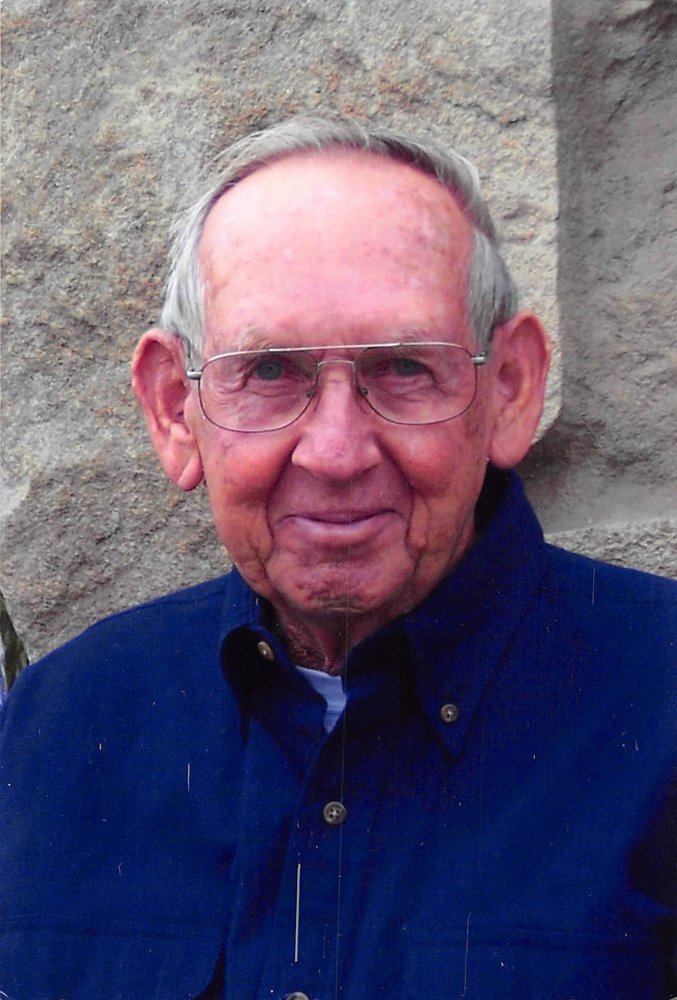 Skip passed peacefully on September 17, 2019 surrounded by family members. Skip spent his late teenage years and early 20s in the Navy during the Korean Conflict, he was stationed on the USS Mountrail. On April 24, 1955 he married Arlene Rathbone and began a life filled with family and fun. He spent 33 years working at the Boise City Parks Department as the manager of Julia Davis Park and all parks North of the Boise River. He was an avid fly fisherman who tied his own flies. Skip and Arlene would snowbird to Lake Mead, Nevada where he would spend his days fishing with his best friend Chuck Palmer, traveling, and spending time with friends. He enjoyed camping and spending his summers fly fishing in Georgetown, Montana. He loved watching the Boise State football games on television and rarely missed a game. He is survived by his wife of 64 years Arlene, daughters Kathy, Phyllis (Marty) Helm, grandkids Kelly and Katie Helm, Louise Palmer his special little sis, brother in law Gary Rathbone, sister Peggy Braese, and many nieces and nephews. He was proceeded in death by his daughter Rainie and faithful wiener dog Greta. In lieu of flowers you can donate to St Jude’s Children’s Hospital in his name. Funeral services will be provided by Summers Funeral Home. Graveside services will be held at Dry Creek Cemetery on Monday September 23, 2019 at 2:00pm.

To send flowers to the family or plant a tree in memory of William Gates, please visit Tribute Store
Monday
23
September