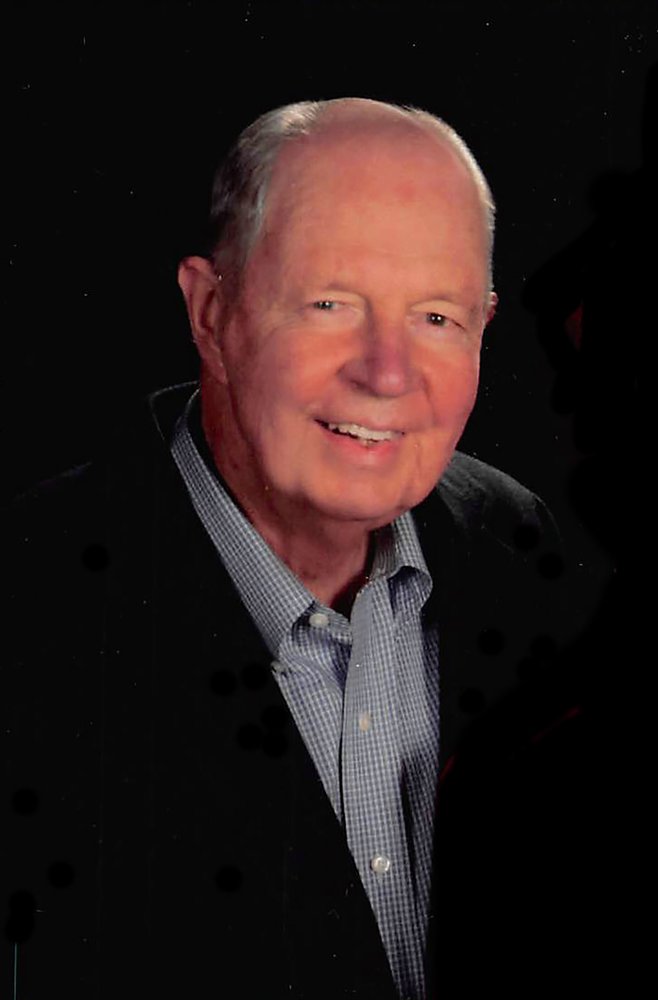 Martin Albert Jorcyk “Marty” passed away on September 16, 2019 following a cardiac arrest. He spent his early childhood raised by his father and mother, Martin and Ida Jorcyk along with his three sisters and two brothers, Helen, Esther, Mildred, John and Guy, in the town of Scranton, Pennsylvania. Following his high school graduation, he received a scholarship to Scranton University. After going to the University for one year, he worked at Campbell Soup and then joined the Navy to be a sonar technician stationed in Key West, Florida to support the Korean War. Through the Navy, he received funding through the GI Bill which allowed him to receive his Bachelor of Science degree at Penn State in Architectural Engineering. There he met his beautiful wife, D.J. Snyder. Right after he graduated from Penn State, they got married and first settled in Dallas, Texas where he took a job as a Structural Engineer. In Dallas, he had his first child, Cheryl Lynn Jorcyk followed three and half years later by his second child, Victor Martin Jorcyk. Right after Victor was born, the family moved back East and settled in Rockville, Maryland. There he raised his two children and continued to work as a Structural Engineer making his way to Department Head of his firm. In 1997, Marty and DJ retired and built their dream house on the golden shores of Lake Anna for where they lived for 10 years. There Marty enjoyed his favorite pass times of golf, woodworking, fishing and spending time with his family and friends. Soon after they retired, his twin grandchildren were born, Alexis Lynn and Zachary Benjamin Jorcyk from the parents of Victor and Kristi Jorcyk. Finally, in 2006, Marty and DJ wanted to move closer to family and settled in Boise, Idaho, where his surviving wife and daughter lives today. He is also survived by his son and two grandchildren who live in Seal Beach, California and his sister Esther Maynard in Spokane, Washington.

Marty was a very caring and loving husband, father and friend to all. He will be deeply missed but his grace and love will live on forever.

Donations to the Immanuel Lutheran Church in memory of Marty are welcomed.

To send flowers to the family or plant a tree in memory of Marty Jorcyk, please visit Tribute Store

Share Your Memory of
Marty
Upload Your Memory View All Memories
Be the first to upload a memory!
Share A Memory
Send Flowers