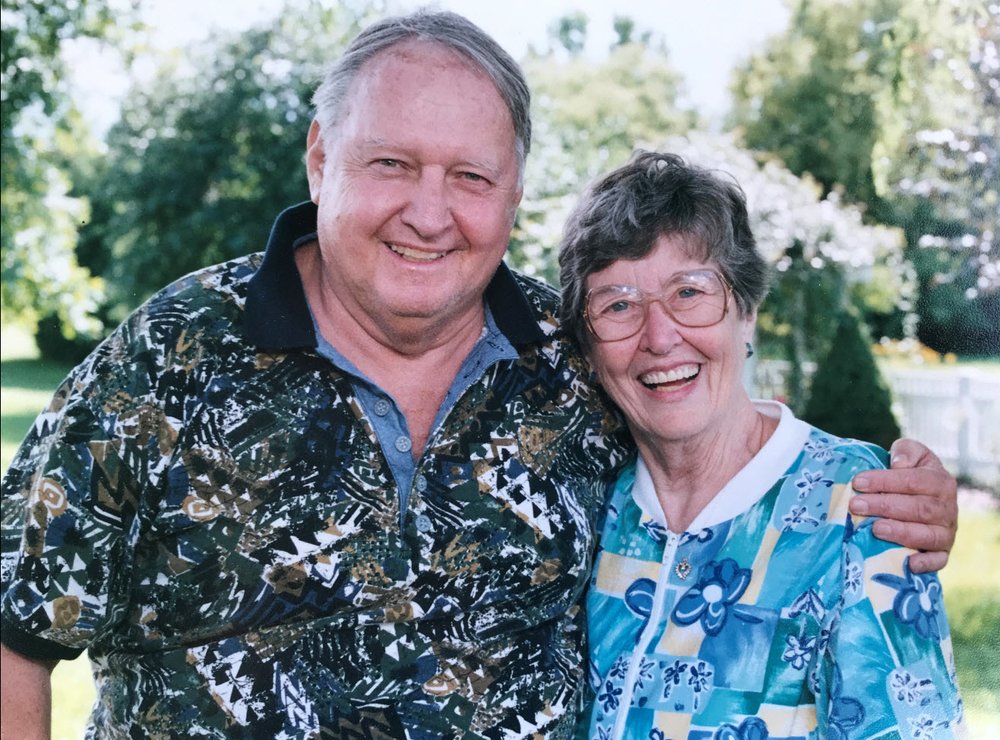 Connie was born February 7, 1928, in Porterville, California to Delbert M Little and Ruth Schwartz Little. Connie was raised in the Chevy Chase section of Washington, DC and graduated from Woodrow Wilson High School in 1945.

Connie graduated from Garfield Hospital School of Nursing, as a member of the Cadet Nurse Corps, during World War II.

She married Robert S Shepard on August 19, 1949. Connie and Bob met on the tennis courts when they were in Jr High School, and we’re high school sweethearts. While Bob was in the US Navy, stationed in Des Moines Iowa, the couple lived in a quonset hut on base, where their first child Karen was born in 1953, followed by Mark in 1955.

They moved to Warren, Michigan in 1955, where Bob taught at Wayne State University, School of Medicine. They had two more children, Steve in 1956, and Garry in 1960.

Connie worked as a school librarian at Crothers Elementary in Warren, Michigan for many years, often utilizing her nursing skills.

Connie had many interests, hobbies, and passions through the years, including roller skating, skiing, crafting, painting, woodworking, macrame, crocheting, and building projects.

Connie fulfilled a life long dream by moving to Idaho in 2016.

Connie was preceded in death by her husband, Bob and Brother Charles (Nola) Little. She is survived by her daughter Karen (Akbar) Kein, and three sons; Mark (Denise) Shepard, Steve (Colette) Shepard, and Garry (Laurie) Shepard. 8 Grandchildren, and 12 Great-Grandchildren.

Share Your Memory of
Connie
Upload Your Memory View All Memories
Be the first to upload a memory!
Share A Memory
Send Flowers