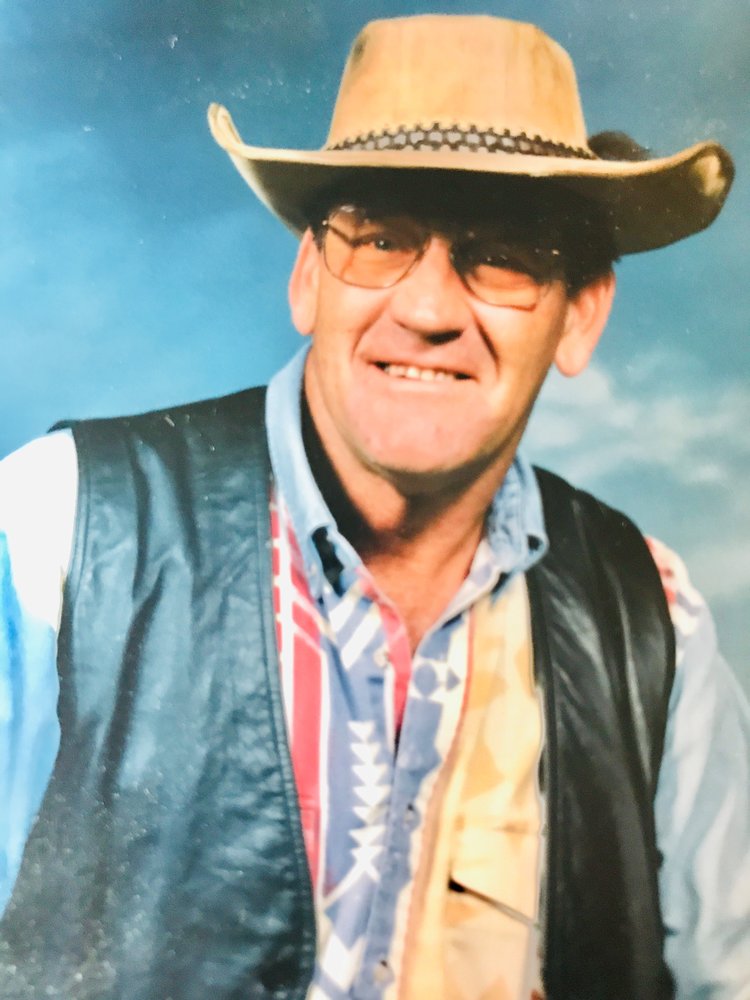 Duffy was born May 4th , 1943 in Indiana to Herbert and Maybelle Zieber. The family moved from Indiana to Oregon and finally settling in Lake Lowell Idaho in 1946. Duffy attended Lake Lowell grade school, then went to Jefferson Junior High in Caldwell. Duffy as a young man worked multiple jobs until he started his job at Boise Project Board of Control where he worked for 22 years. He met the love of his life DJ and they were married on June 21st, 1977 where they raised five boys together, Perry, Herb, Alan, Willie and Tim.  Once Duffy retired from the Boise project, DJ and him decided to start a new adventure, transporting and truck driving. Duffy and DJ wanted to travel plus that gave them the opportunity to spend a lot of time together. Duffy and DJ settled in Lowman, where Duffy got bored and DJ said go get a job! He worked for the Highway Department and volunteered for the Lowman Emergency Services as an Ambulance Driver which gave him a sense of pride, serving his local community.

Duffy had a love of motorcycles and fast cars, he loved to go drag racing with Perry and Alan. He loved to go four-wheeling, and snowmobiling with his son Tim. He loved to scare his sisters with his driving! When they said something about his driving, he told them “to get on the floor!” Most of all he loved teasing and watching his grandchildren grow up.

Duffy collected Radio Flyers and proudly displayed them in his home along with his football collection.   He had a love for history and enjoyed learning about it. Oh and of course he loved his cats!

Duffy was an active member of his community church and four-wheeling club. He spent every morning drinking coffee with the Liars Club at the Sourdough Lodge collecting dimes and picking on the PAIN 1 (DJ). Duffy and DJ loved their family of friends in Lowman. There was never a stranger around with Duffy.

Duffy grew up with six sisters and one brother Mary, Zella, Ruby, Dee Dee, Sally, Nancy and John. They made many memories often getting in trouble, most of the time not getting caught!

Duffy is proceeded in Death by his Father Herbert and Mother Maybelle, his sister Ruby, and Sons, Willie, Alan and Curtis.

Family would like to invite everyone to a reception following the graviside at 4120 S. Five Mile, Boise to visit and celebrate Duffy.

Share Your Memory of
Duffy
Upload Your Memory View All Memories
Be the first to upload a memory!
Share A Memory
Send Flowers