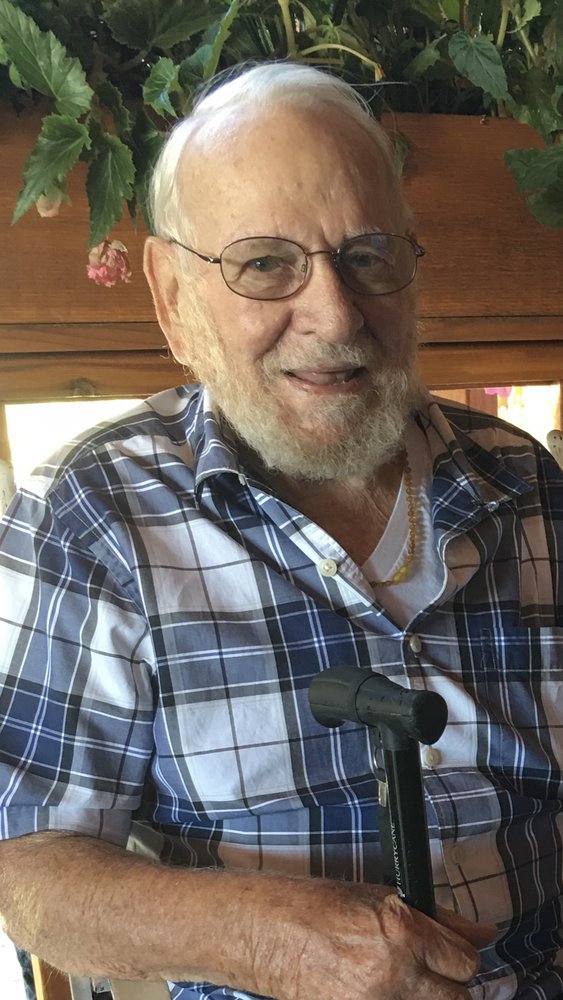 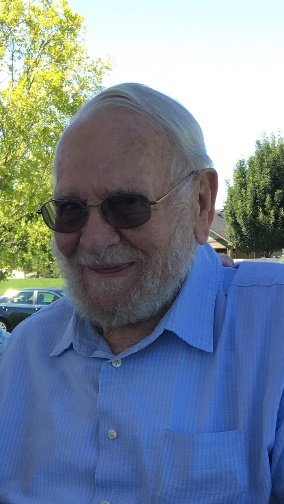 Robert Gates Frisbee was born to Phoebe Gates and Lloyd Frisbee on November 10th 1922 in Sutherland, Iowa.  Bob had two older sisters Barbara Mary (1919-1944) and June Ellis (1921-1998). Bob was on his own from the young age of 14. He followed the harvest from the South to the North and worked as a picker making his own way the best he could.  Bob worked in the CC Camps when he was old enough to join.  Bob was deployed in the Army in 1942 in the South Pacific, Hawaii and Marshall Islands, manning artillery 90 millimeter guns.  Bob was discharged in the fall of 1945 and came back to the US at the age of 23.  Bob met Theda Lavonne Small in November of 1945 and on Groundhogs day 2/2/1946 Bob and Theda were married.  Bob worked on the G/I bill and served a Sheet Metal Apprenticeship from 1947 to 1952 in Iowa.  Between 1946 and 1956 they had (4) children, Colleen, Bob, Randy, & Ted.  In 1955 the family moved from Iowa to Twin Falls, Idaho and Bob worked at Brizee Heating.  In 1958 the family moved to Mountain Home and Bob worked at Werry Heating and Cooling and finally at the Missile Silos at MHAFB.  In 1966 Bob moved his family to Boise while working at the Federal Building.  Bob worked in Boise as a Sheet Metal worker for several contractors and finished his career at Hobson Fabricating in 1996.  Bob was a member of and supported the Sheet Metal Workers Union throughout his career and after he retired.  Theda passed away in 1990, his kids’ and grandkids’ love were his support system at the time.  Bob married Dee Giles in 1991, and they have enjoyed the last 28 years together traveling and having fun with family.

Bob loved life, everyone that he met liked him, his legacy is his family, and he truly loved unconditionally. Bob wanted to live to 100 years, however in the end God was ready for him a little earlier and called him home at 7:20 am on 9/3/19.

The family requests, in lieu of flowers that donations be made in Bob’s name to either Cystic Fibrosis Foundation or V/A Hospice.

To send flowers to the family or plant a tree in memory of Robert Frisbee, please visit Tribute Store
Friday
6
September