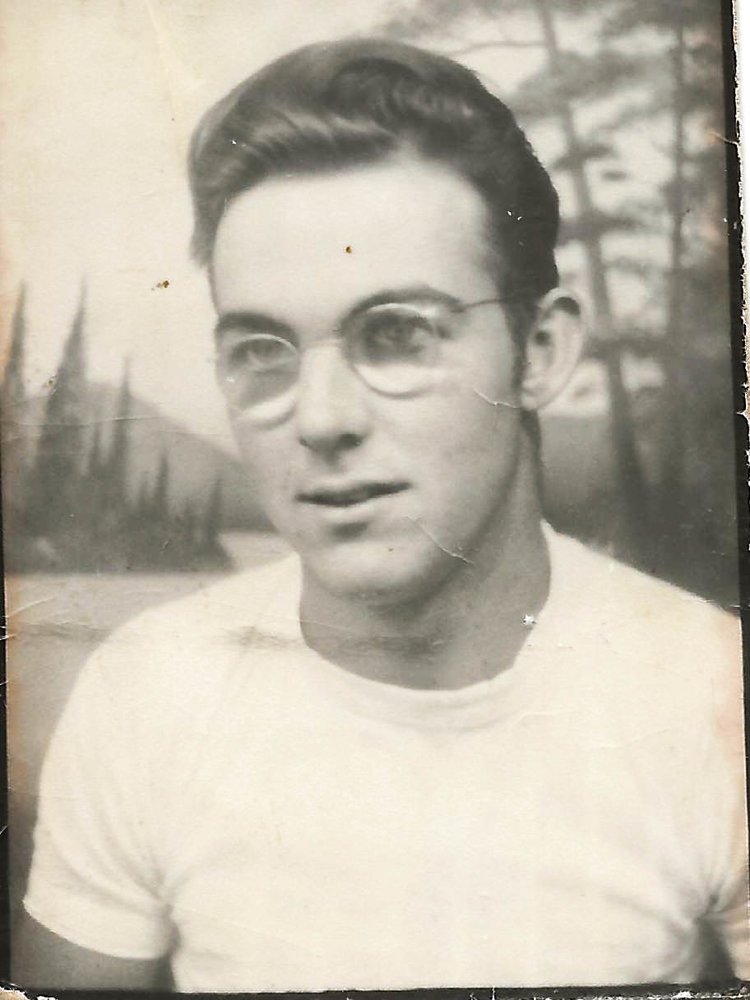 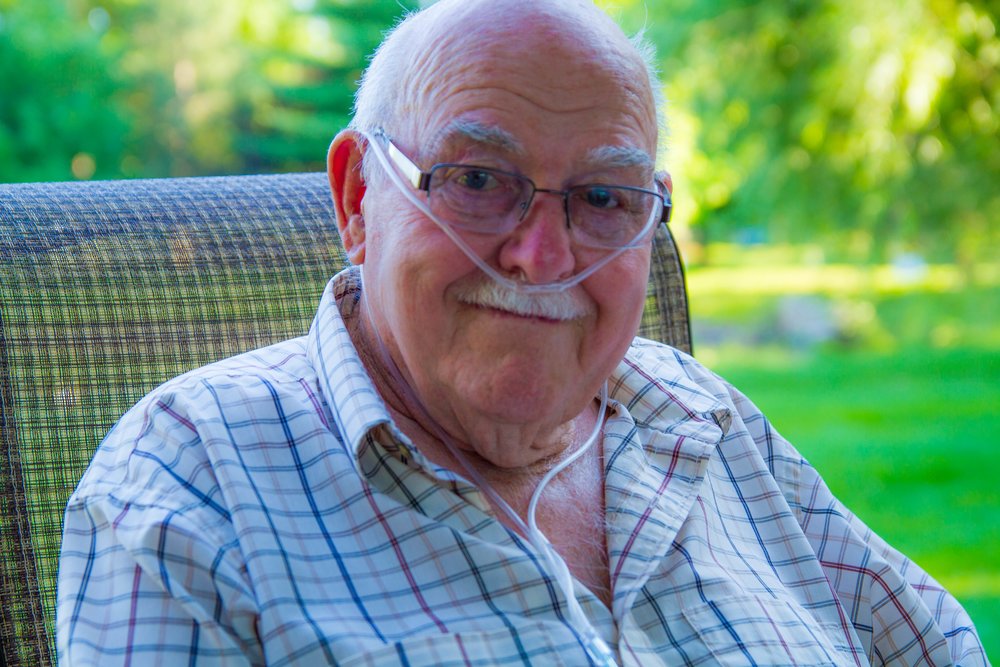 Jack Toothman, 88, of Eagle, Idaho died Friday, August 23rd, 2019 in his home.  Jack was born in Twin Falls, Idaho son of Jack Toothman and Eileen Duecy.  He was raised and educated in Hazelton (Greenwood), Idaho.  He began his hard work ethic at 15 carrying sacks of potatoes on his shoulders.  He married Joyce Seal in 1949 and had three children; Jim, Jana, and Tammie.  They moved to Kingdom City, Missouri for three years and settled in Ketchum, Idaho in 1956.  He worked as a bell boy and carpenter for Sun Valley Company.  Jack and Joyce were later divorced.

Jack married the love of his life Wanda Worthington in 1963.  Wanda had three children; Denise, Sandy and Teresa.  At that time, Jack worked on the ski lift and cut cord wood for Sun Valley and local residents. He began logging in 1969 where he logged and spent much time in Featherville, Idaho, Alaska, and all over the Pacific Northwest.  When he wasn’t working hard, he enjoyed hunting and fishing. He was a true woodsman and loved being in the timber. He enjoyed his family more than anything else.

Share Your Memory of
Jack
Upload Your Memory View All Memories
Be the first to upload a memory!
Share A Memory
Send Flowers