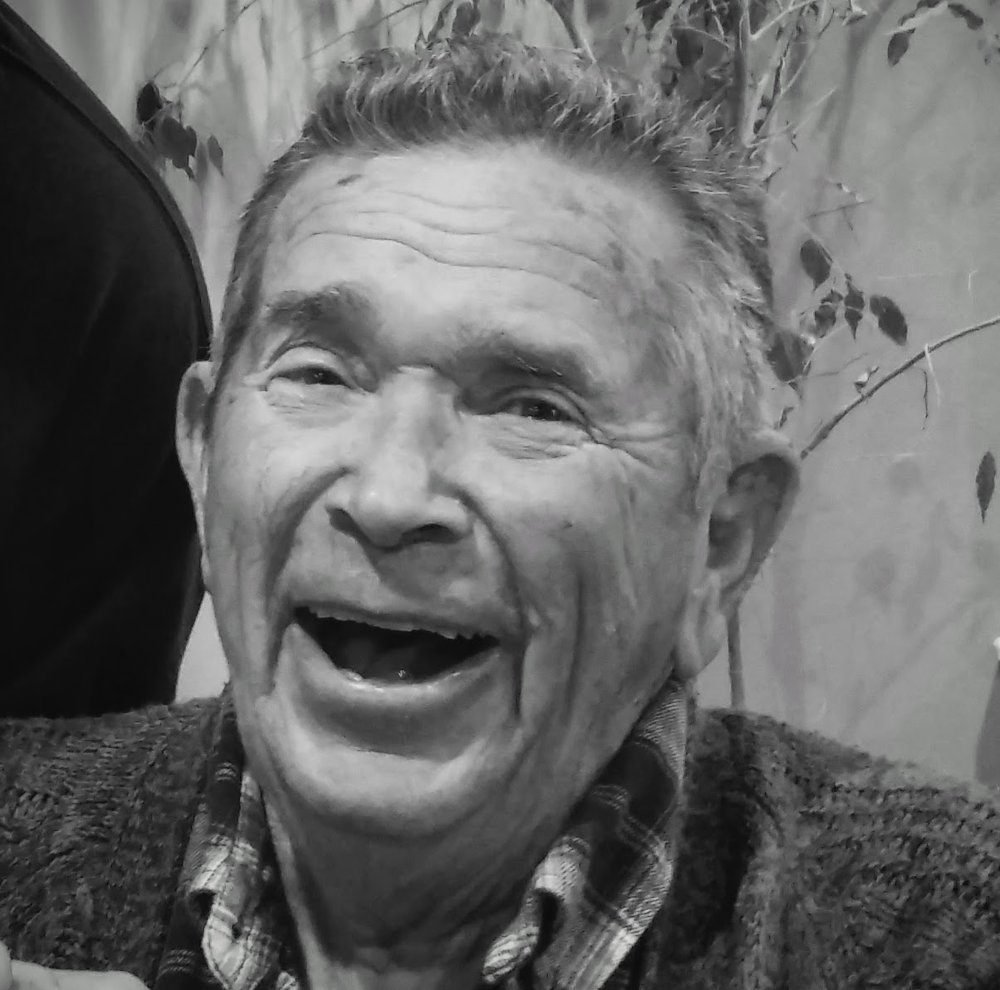 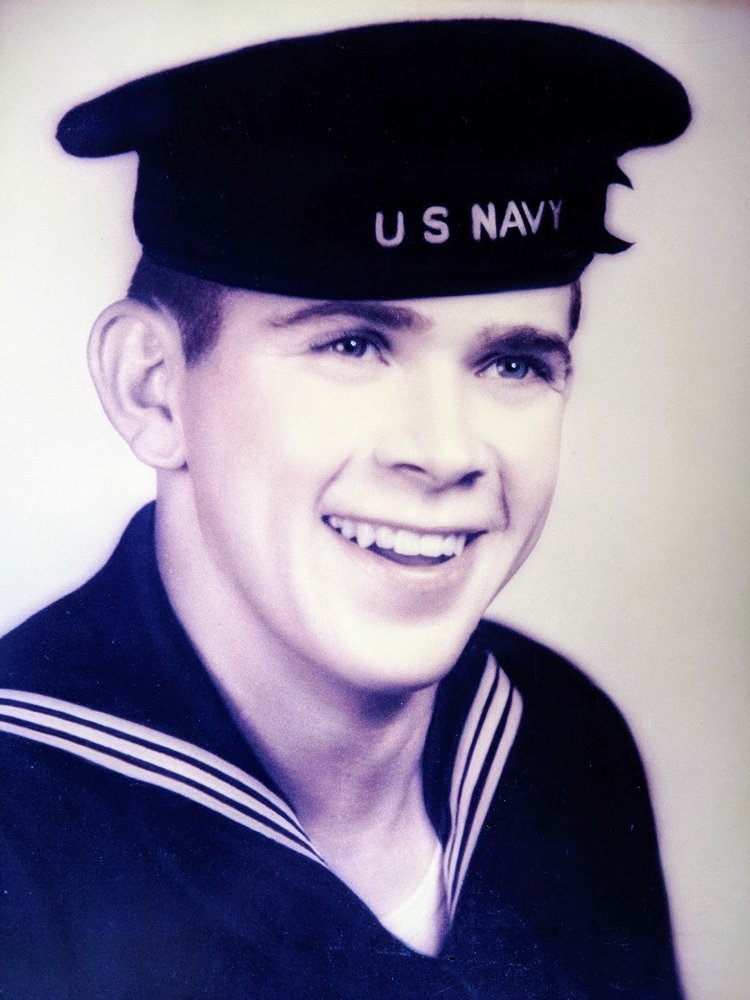 Michael Cyril Balbas, 86, was born on August 12, 1932, in Oklahoma, the 2nd of 16 children, and the eldest son of Anthony Balbas (born in Spain) and Rose Gomez Balbas (born in Mexico).  During the Great Depression Dust Bowl era, Michael’s family moved from Oklahoma to the Central Valley of California, eventually settling in Madera.  Michael attended grammar school through high school, graduating from Madera High School.  After graduation, Michael enlisted in the US Navy, as a member of the Underwater Demolition Team (UDT), a predecessor of the Navy Seals.  He served during the Korean War.  For a time, he was the US Navy (Pacific Fleet) heavyweight boxing champion.  He fought bouts at Truk Island, Guam, Saipan, the Philippines and San Diego.

Michael left the Navy as a Petty Officer, returned to California and attended Fresno State College.  It was there that he met his beloved, future wife of 57 years, Joyce Ann Noble.  Michael and Joyce were married in 1955.  This marriage produced 5 children, Susan, Michael, David, Richard and Karen.  During the early years, Michael worked for Hertz Car Rental in Fresno while continuing his college education.  His promotions while at Hertz took Michael and his family to San Jose and then to Boise, Idaho, where Michael was the Northwest Regional Manager.  Bitten by the entrepreneurial bug, Michael moved his family to Bellevue, Washington, where Michael purchased a cab company and secured his real estate license.  After 2 years, Michael was recruited and moved his family to Kailua, Oahu, to establish Dollar Car Rental in Honolulu.  After spending 3 years in Hawaii, Michael moved his family back to Boise, where he returned to real estate development and construction.  Michael’s career in construction took him and Joyce to various opportunities in Elko, Nevada, Yucca Valley, California and Anacortes, Washington.

Always one to look for a new adventure, Michael went back to school to become certified as an International Building Code Inspector.  This new career took Michael to wherever there were large construction projects.  After completing several projects in Oregon, California, Colorado and Idaho, Michael settled in Las Vegas, where he was the special inspector for the Mandalay Bay, Luxor, Bellagio and Wynn resorts.  At the age of 76, Michael formed an engineering and construction inspection business, where he was employed until a career-ending injury forced his retirement.

Michael returned to Idaho, where he resided in Meridian with his daughter Karen.  Although his health was deteriorating, Michael was always eager to take on the next, new project.  Michael finally succumbed to his declining health and physical limitations, and passed away peacefully on May 16th, 2019, surrounded by his children and grandchildren.

Although Michael always had a very strong work ethic, he still found time to enjoy a few hobbies, such as hunting, fishing, attending his children’s and grandchildren’s sporting events and extended family gatherings.  Although stern when he needed to be, deep down inside he was a very kind and gentle soul, embracing his Catholic faith throughout his life.  He loved, cherished and protected his family.  He will be greatly missed by all who knew him, but he is no longer in pain and is with the Heavenly Father.

To send flowers to the family or plant a tree in memory of Michael Balbas, please visit Tribute Store
Sunday
2
June