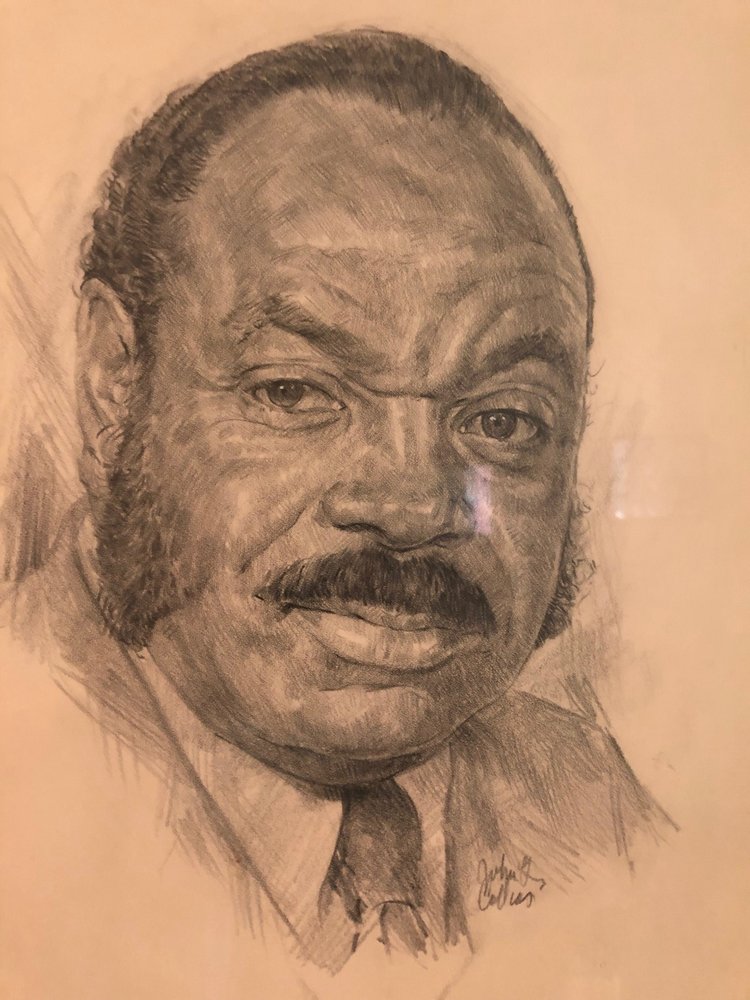 A native of Memphis, Tennessee, Charles moved to California during the 1940s to pursue the opportunity to make a decent living during World War II.  He became a certified welder for Bethlehem Steel in Alameda, California. That fortunate move also led him to a beautiful, soft spoken, woman who, after a two year courtship became his wife, Nadyne. They had been married for 57 years at the time of Nadyne’s passing on September 2, 2008.

In the 1950s, Charles and Nadyne decided to move to Boise for a couple of years to afford Charles the opportunity to apprentice under his father and acquire masonry skills. At the end of the two years, they decided Boise was the place to raise their family and never left. Charles became a skilled brick, block and stonemason and ultimately established his own business. As a business owner, Charles contracted with a number of entities across the state teaching youngsters the trades, providing traffic control, and supporting highway construction.

Notably, Charles’ father, the Rev. J. W. Warren, was the pastor of the Bethel AME Church in Boise from the early 1950s through 1966. His mother, Mrs. Lillie Warren was the pianist and choir director. Charles and his siblings were all fine musicians and very accomplished in multiple genres.  Charles was the third of four Warren children.

Charles was fully engaged in the fight for civil rights in Idaho.  He served as president of the Boise Branch of the NAACP, a member of the Idaho Black History Museum, received the Heritage Hall of Fame Award from the Treasure Valley NAACP and was honored as Idaho Statesman Distinguished Citizen of the week.

Charles was committed to his family, his church and his community.  When his father retired from the ministry, the family became active members of St. Paul Baptist Church.  The Warrens were devoted to their children: Michael Warren and Pamela Warren (Rev. Frank Pinkney), grandchildren, Frank Pinkney, III, Jacob Pinkney and great-grandson, Ijah Pinkney, great-great grandchildren, Noah Pinkney and Kaila Pinkney. Charles Jasper Warren leaves a host of family and friends who will miss him dearly.

To send flowers to the family of Charles Warren, please visit Tribute Store