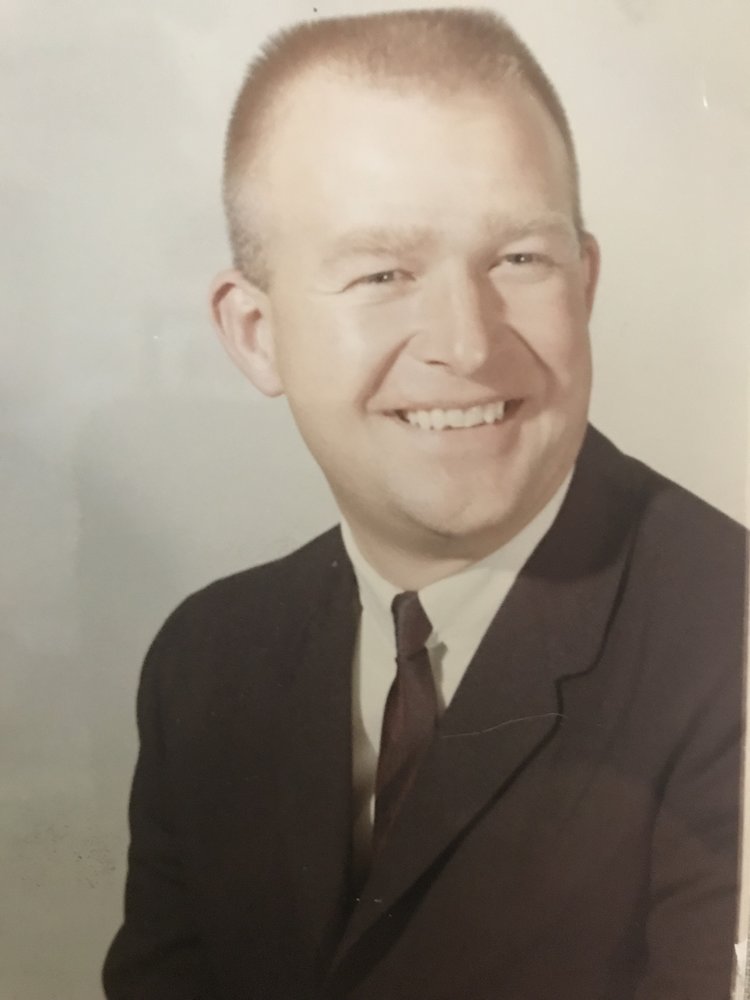 Duane Kirk age 88 of Boise died May 6th, 2019 while at home with loved ones of natural causes.

Duane was born May 13, 1930 of Sherman T and Alta Kirk in Weiser Idaho. He was the oldest of four children and the first of his family to go to college. Duane is survived by a large and loving family, including his wife of 50 years Dorothy.

Family above all else was nearest and dearest to Duane. His beloved wife, Dorothy, was a constant support in all his efforts. Their children, grandchildren and great grandchildren were the great joy in his life.

Duane did not have the chance to have a normal boyhood as the Second World War intervened and he became a man on the ranch at the age of 11 as all available men were in the service. It was at this time that Duane and his uncle spent months each summer checking cattle, packing salt (just being a cowboy) on the Hitt Mountain reserve north of Weiser. This is the time of his life Duane always remembered with deep and fond feelings and where he learned to appreciate and respect the mountains, meadows, creeks, lakes and the beauty of nature. He carried this feeling and, in his heart, remained a cowboy his entire life.

Duane attended grade school, Jr High and graduated from Payette High School in 1948. He was on the honor roll and played all sports, being selected All State in football, baseball and track. He then attended the University of Idaho until the Korean War began. Duane then left school for his military service and served in Army intelligence (the forerunner of the present National Security Agency) upon his discharge he returned to the University of Idaho and received a bachelor’s degree in Education in 1957 and a master’s degree in Education Administration in 1958.

Duane then took a teaching position at Mountain Home Idaho. Here he served as a teacher, coach, counselor and Principal. He also found time while being employed in Mountain Home to earn a master’s degree in Counseling from the University of Wyoming at Laramie (1962) and an Administration certificate from the College of Idaho (Albertsons College) in Caldwell Idaho (1964).

In 1967 he accepted a position with the Idaho State Department of Education in which he filled many roles until he retired in 1990 as Director of School Transportation.

Duane and Carol Mead were married in Weiser Idaho September 7th, 1952 and from this marriage were born three children, Barbara Luane, Sherman Douglas and Todd Randall Kirk. Carol passed away in 1964. Duane then met and married the love of his life Dorothy (Dottie) E Moser on April 12, 1969. This union added 4 step children to Duane’s family, Deneille, Diane, Andee and Erik. In addition, there are now 16 grandchildren and 11 great grandchildren. He is survived by three sisters and numerous nieces and nephews. He was preceded in death by his parents Sherman and Alta.

In 1990 Duane and Dotti sold the farm in Eagle and Duane retired from the State and Dottie from the Bank and they began to really enjoy their retirement life. Duane had his annual Salmon fishing trips to Alaska with the guys. Dottie and Duane then traveled extensively throughout the USA, Canada, Alaska, Mexico, Spain, The Bahama’s, Hawaii etc.

Duane had one Philosophy in life and that was – every man in his lifetime should have one good woman, one good horse and one good dog. Duane was able to have all three and he lived out his later years in complete peace.

May the memory of Duane be an inspiration to his family, friends and coworkers, a blessing to those he served and a comfort to those he loved.

At Duane’s request there will be no formal funeral, instead he opted for a simple memorial service for family and close friends. In leu of flowers donations may be made to “Operation Home Front” a charity that benefits families of deployed soldiers.

To send flowers to the family of Sherman Kirk, please visit Tribute Store
Print
Friday
17
May