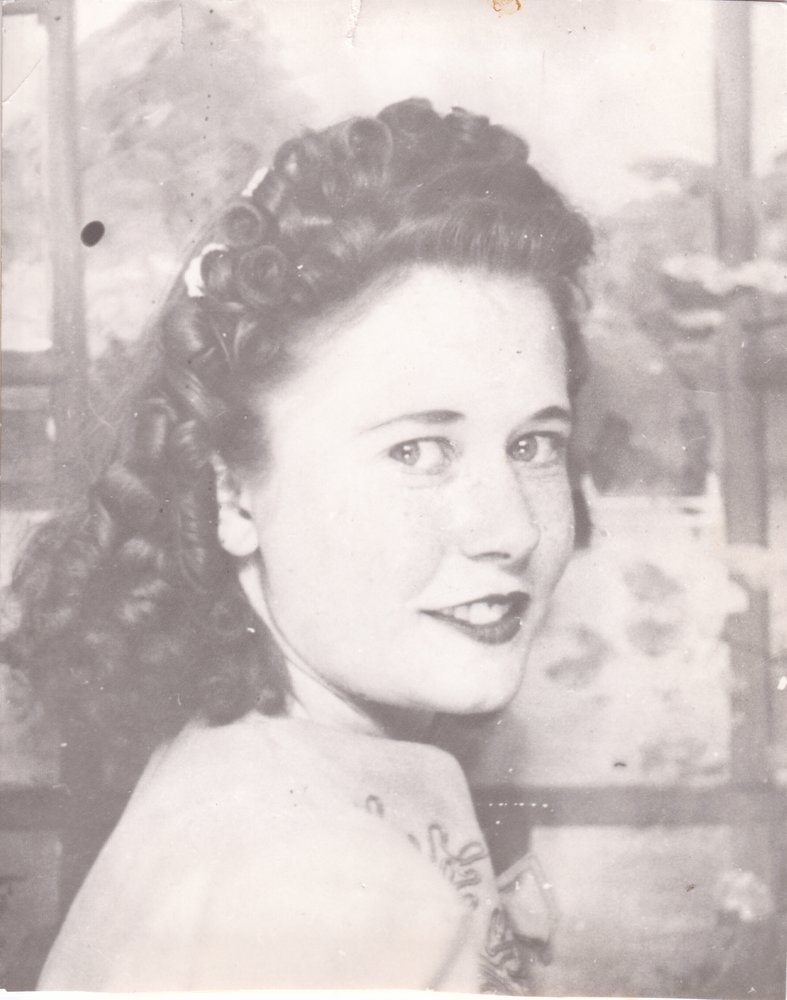 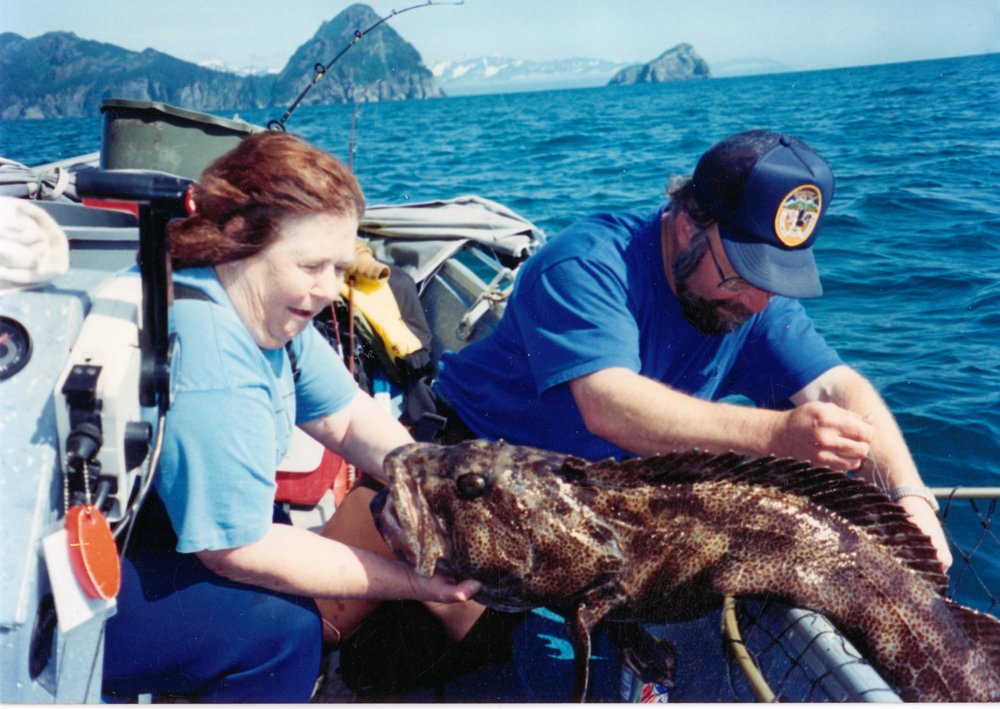 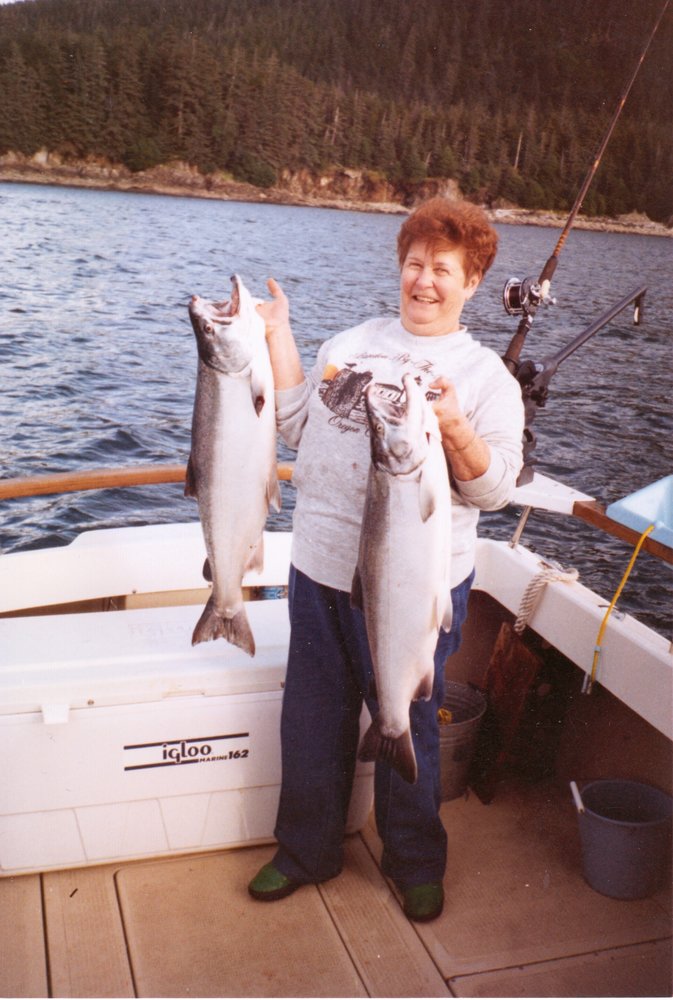 Bertha grew up farming and ranching and graduated from Tabiona High School where she was a saxophonist in her school band. She married Leo C. Jones in Salt Lake City, December 19, 1941 and raised five sons while being a stay at home mom, babysitter, and doing her ironing to help the family with the expenses. After Leo passed in 1964, Bertha worked at Hillcrest Bowling Alley and Kmart until she retired. Bertha loved her gardening and flowers and worked hard at having a beautiful yard. Until failing eyesight forced her to give up fishing, she loved taking trips to Alaska to enjoy fishing and scenery. Bertha was dedicated to her friends, children, and grandchildren, and her miniature Schnauzers Tigger and Oscar.

In accordance to Bertha’s last wishes, she will be cremated without a viewing and in place of a funeral; our mother wanted a celebration of life, which will be held in Boise, ID on June 7, 2019, exact time and place to be announced later. In lieu of flowers, Bertha’s wishes were for donations to be sent to the St. Jude’s Children’s Hospital.

To send flowers to the family of Bertha Jones, please visit Tribute Store