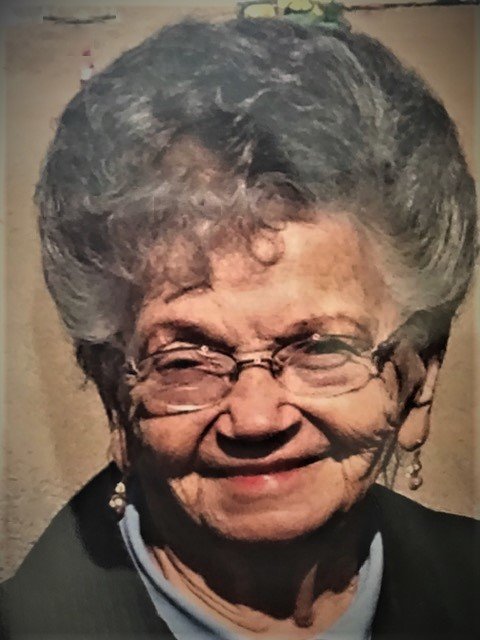 Thelma Faye Hooberry Nooner was born in Arroll, Missouri to Payton Oliver Hooberry and Daisy May Glampe on April 24, 1930. She stepped into eternity on April 26, 2019

To send flowers to the family or plant a tree in memory of Thelma Nooner, please visit Tribute Store
Print
Friday
3
May