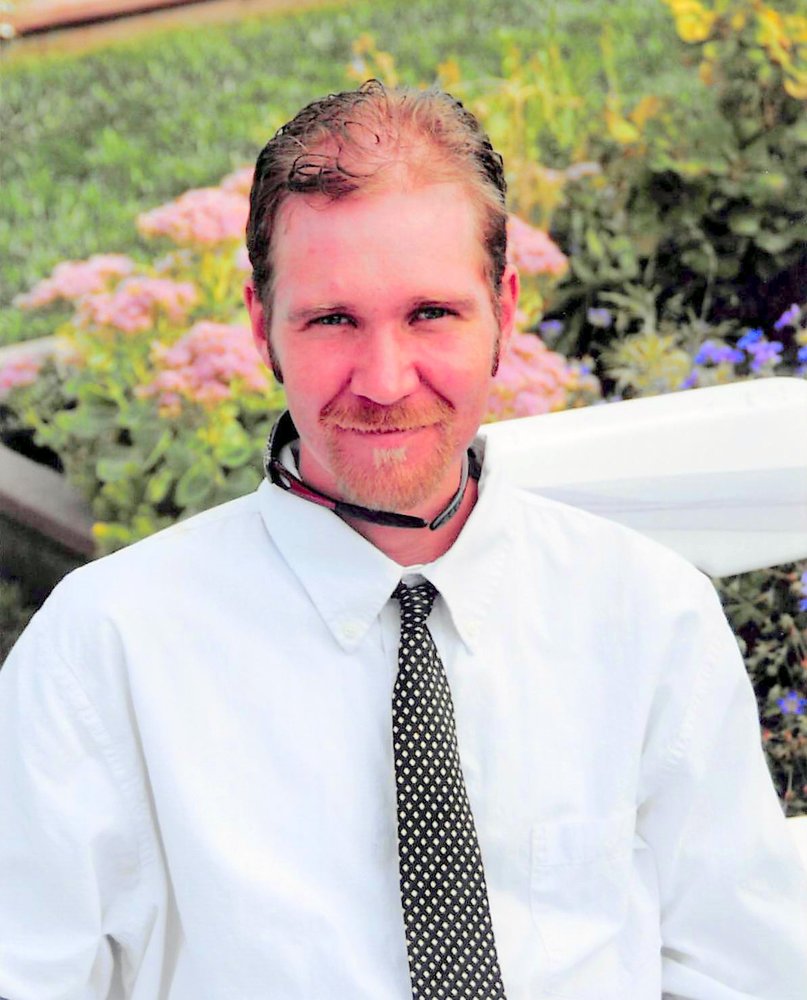 In October of 1979 the family moved to Boise, Idaho where Nate attended Collister Elementary, Hillside Jr. High, and Capital High School. Nathan was the second born son to parents Carl (Mason) and Vickie (Quinn). As a young boy and even into adulthood Nathan always admired and loved his older brother Travis. Over the next few years Nathan would become the older brother to sisters Brittany and Chelsey and youngest brother Shawn.

Nathan was a unique soul. He was gifted in many ways and his possibilities seemed endless. He was a natural athlete, incredibly witty,
appreciated good music, and was academically gifted.

From a young age Nathan exhibited great athletic abilities, his skills far surpassing that of any of his siblings. As a child he showed great interest in soccer and played recreational for many years. During that time Nate spent many hours outside practicing and perfecting his soccer skills. He soon discovered other sports like skiing, wrestling, baseball, basketball and tennis but gravitated towards rollerblading. Travis, Nathan and his friends spent fun filled hours at Cynthia Mann elementary playing hockey on roller blades. In addition to hockey Nathan and his buddies took on more daring adventures like jumping stairs and speeding down hills on roller-blades. Often in the case of Nathan, he perfected and mastered all sorts of tricks on his blades.

Growing into adolescence, Nathan would find a new exciting interest in white water rafting introduced to him by his dad, Carl. Together his dad and family would float, and sometimes swim, many white water rivers in Idaho.

Early on Nate showed an interest in music. During adolescences he played the violin and french horn. His appreciation for music grew over time morphing from playing music to listening to the soft rock of Pink Floyd, Simon and Garfunkel and many other bands from the seventies. Not only did he enjoy listening to music but he loved to quiz people on their knowledge of his favorite bands.

Nathan had an easy going personality and was never one to judge or hate anyone. He very much disliked the word hate, saying it was too strong of a word. He had an ability to deescalate and defuse angry people. All of those attributes made him a golden asset in his career as a server. He began serving and bar-tending in many fine restaurants in the Boise and Meridian area shortly after high school.

He bounced around from restaurant to restaurant for years always creating new friendships and some lifelong friends. His sense of humor never ceased and many people will fondly remember the times he made them laugh. Nate will be remembered by his co-workers and others for his dedication to his job, his easy smile, warm hugs, wittiness, and quirky dry sense of humor.

Funeral Services will be held Saturday April 27, 2019 at Summers Funeral Home at 9:30 am followed by graveside burial at Meridian Cemetery. A luncheon will be held at the LDS chapel at 5855 N Ten Mile Rd, Meridian, Idaho 83646.

To send flowers to the family or plant a tree in memory of Nathan Mason, please visit Tribute Store
Saturday
27
April